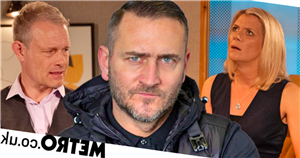 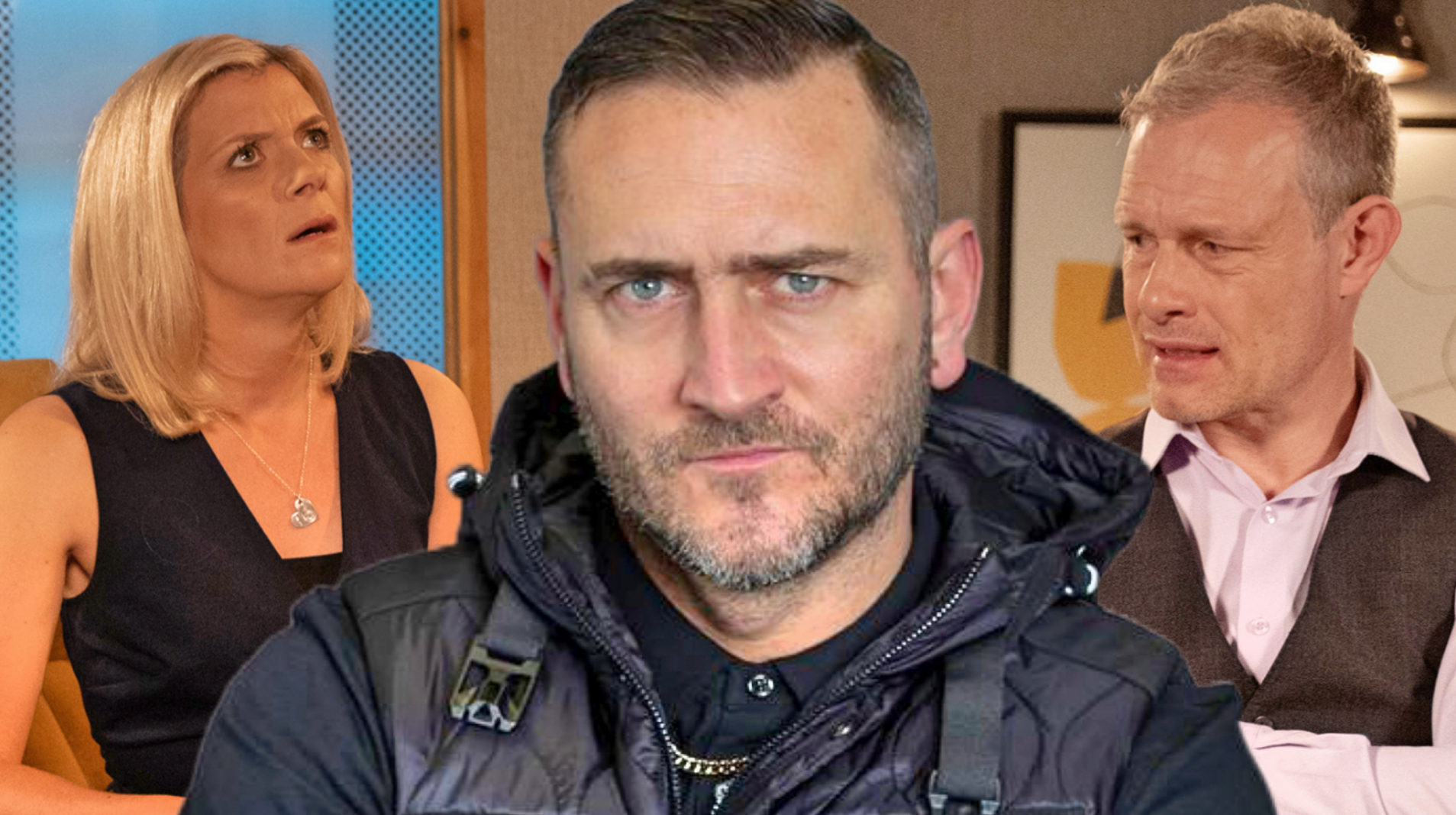 As Will Mellor continues to surprise us all on Strictly Come Dancing, his Coronation Street character, Harvey Gaskell, is back causing trouble for Leanne Battersby (Jane Danson) and her family.

Harvey made his way to Weatherfield largely because of Jacob (Jack James Ryan), who was working as one of Harvey’s drug dealers and trying to get Simon (Alex Bain) to start dealing more and more.

During the storyline, Harvey made Leanne and her family’s life a living hell. He targeted her, Simon, Nick (Ben Price) and even had young Sam (Jude Riordan) kidnapped.

Things concluded for Harvey last year, during Super Soap Week. He escaped prison and made his way back to the cobbles, pulled the trigger on a gun and thought he had shot Leanne, only to discover it was actually Sam’s mum.

In a recent episode, we discovered that Sam had started writing letters to Harvey in prison and next week, Nick hands Leanne two visiting orders from the drug lord.

Nick and Leanne both agree not to respond and put the letters in the bin.

However, as Leanne sits in the company of her own thoughts, she soon tells Nick that she won’t be able to rest until she finds out what Harvey wants.

So, we suppose that leaves us with just one question.

What does Harvey Gaskell want? 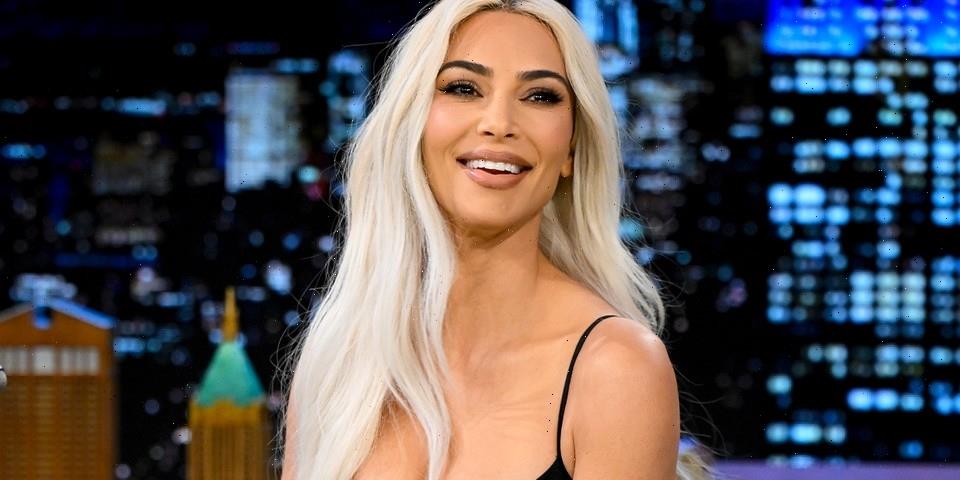 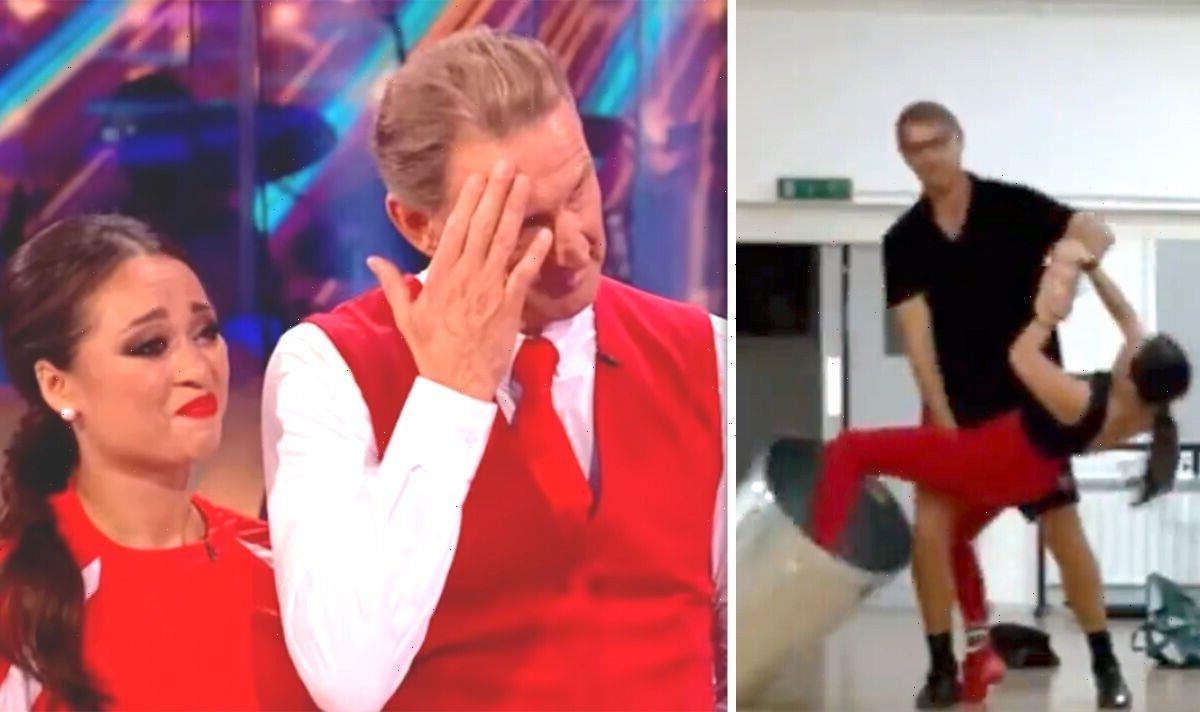