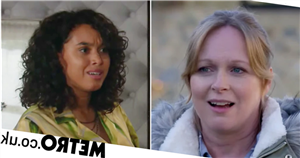 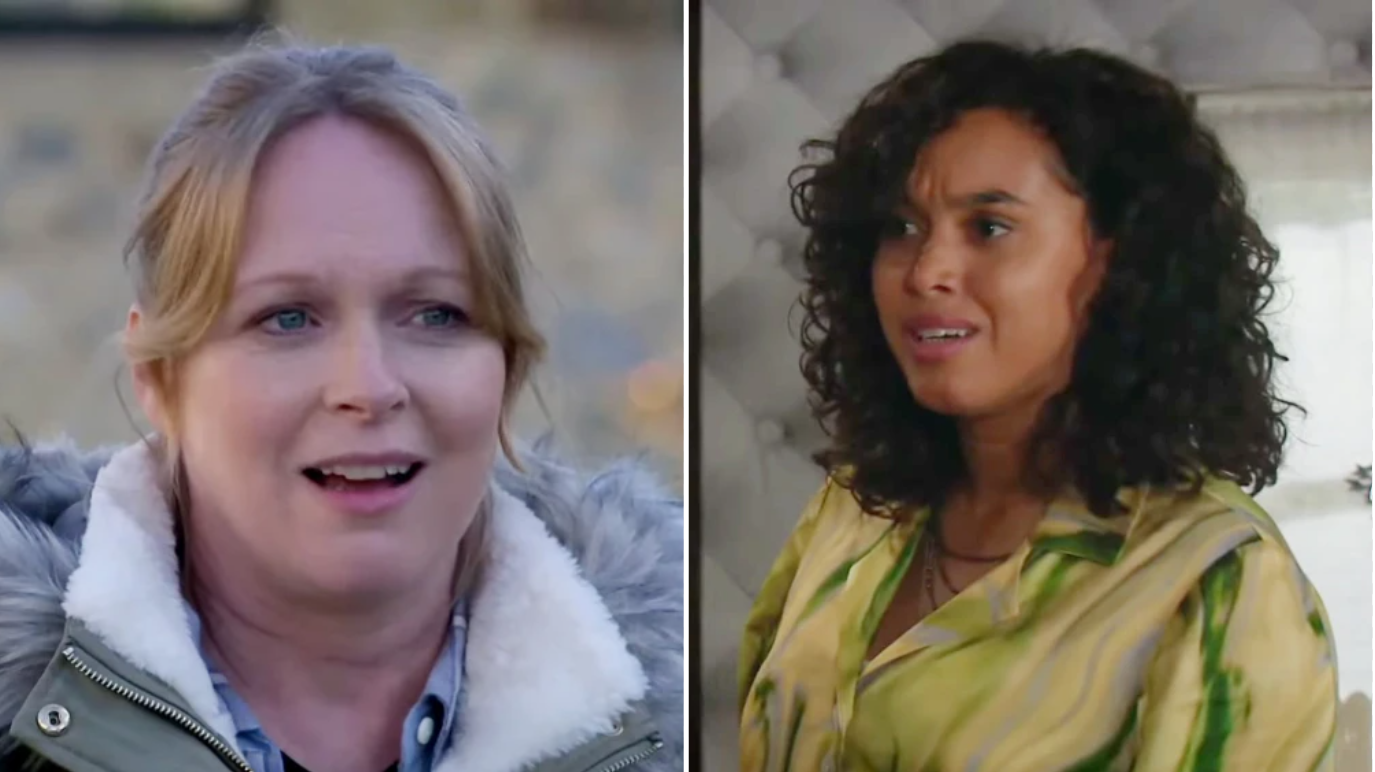 It was a day of misunderstandings and irritation for Suzy (Martelle Edinborough) and Vanessa (Michelle Hardwick) in tonight’s Emmerdale, which ended with Suzy ending their relationship, telling Vanessa that she and Johnny (Jack Jennings) are better off going to Canada on their own.

Vanessa was anxious when she woke up at the start of the day and found Suzy missing.

When she tracked her down at Take A Vow she found her with Leyla (Roxy Shahidi), both looking worse for wear and surrounded by tissues and cake. Vanessa jumped to the conclusion that they’d been on an all-night drugs bender. ‘Noses running, munchies on the go after being out all night…’ Vanessa was absolutely furious, not wanting to hear the actual explanation for the scene she witnessed – that Suzy was consoling Leyla over her divorce from Liam (Jonny McPherson) and Suzy had actually been up all night working.

Later it was Suzy’s turn to get upset. She saw Vanessa and Rhona (Zoe Henry) together, hugging after making friends again following their massive argument.

In the Woolpack she questioned Bob (Tony Audenshaw) and Paddy (Dominic Brunt) about the argument. ‘So what if Vanessa had the hots for her once?’ Paddy blurted out. Suzy didn’t know this part of Vanessa’s romantic history. Paddy attempted to row back on what he’d said. ‘Everyone’s fancied Rhona at some point or another,’ he said. ‘I was even married to her. How mad’s that?’

But the damage was done. Back at home, Suzy asked her girlfriend about her relationship with Rhona and it was clear she was jealous, and angry that Vanessa had kept it quiet. Despite Vanessa’s attempts to explain, Suzy had made up her mind.

She said ever since the start of their relationship there had always been ‘something, a lie or something not said’ eating away at them and making them mistrust each other. She said that Johnny didn’t need that in his life and the fact that Vanessa wasn’t interrupting her to say otherwise made her feel that Vanessa knew she was right.

‘There’s never been any trust,’ Suzy said. ‘And no amount of snowy mountains in the world is going to change that.’

A tearful Vanessa begged her, ‘Don’t go yet,’ but Suzy left as Vanessa broke down in tears at the kitchen table – facing her new life in Canada without Suzy by her side. 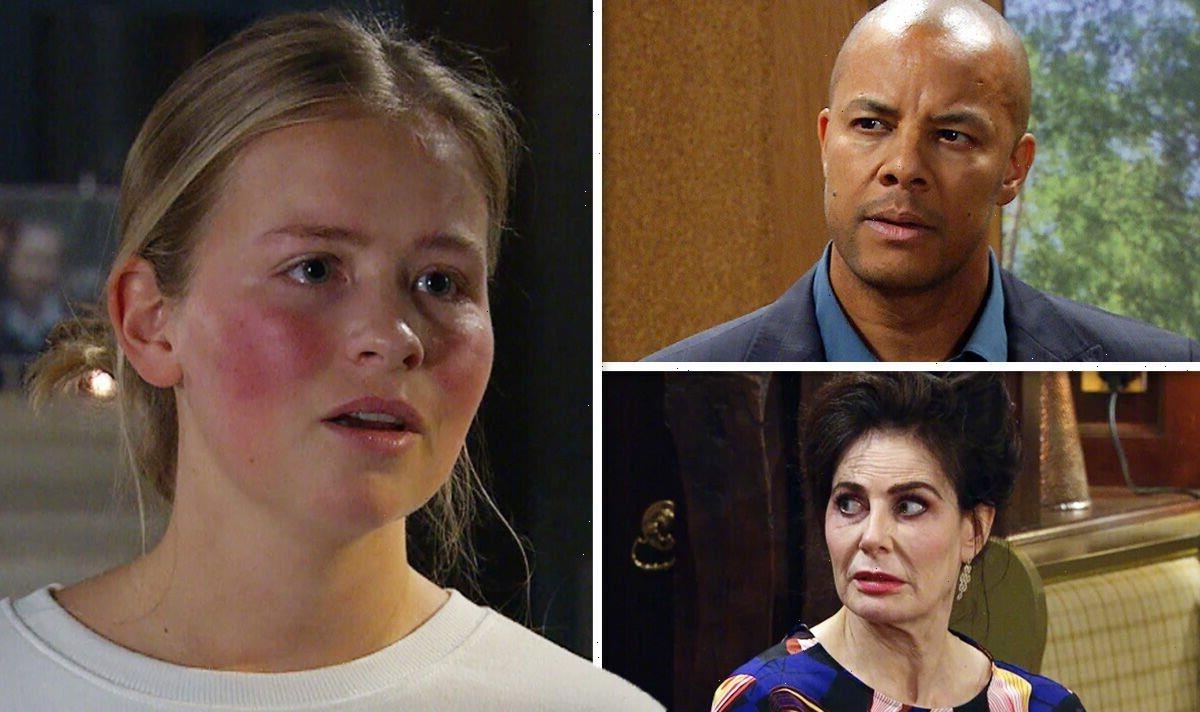