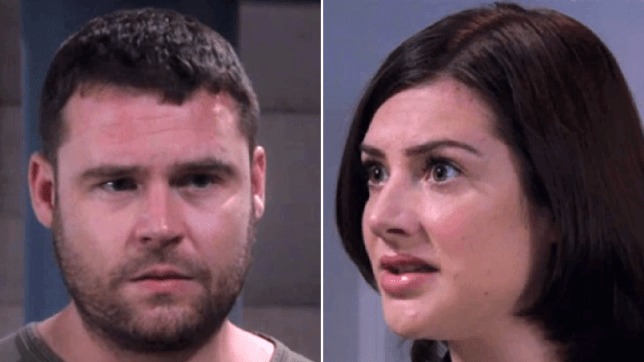 The reveal that Luke Posner (Max Parker) was involved in a fight with Lee (Kris Mochrie) moments before his death in Emmerdale was something completely unexpected.

Despite Ethan saying there’s a high chance nothing would change for Robert; Victoria took it upon herself to tell Aaron (Danny Miller) everything.

With Aaron in the middle of looking after a broken Liv (Isobel Steele), Victoria’s secret reveal just made everything worse.

Over in the pub, Vic updated Wendy, telling her that if Aaron went to the police, there’s a high chance she’ll need to make a statement.

Ben (Simon Lennon) advised Aaron that an angry approach to this huge revelation wouldn’t help, but he struggled to get through to him.

Robert has been in prison for two years, but will Vic and Aaron team up to try and have him released?