Fans are waiting for the final episode in the Skywalker in two ways. Many are just excited, pure and simple. Many others are worried after the apparent betrayal of much they hold dear in The Last Jedi. Abrams has promised to honour the legacy of the entire franchise with his film but also confirmed he will not change any of the divisive plot points from Episode 8. One of the leading actors has just revealed his first reaction to reading the script, what he feels about the first two films of the final trilogy and what he hopes The Rise of Skywalker will achieve.

Domnhall Gleeson is currently promoting his latest movie The Kitchen. Unsurprisingly, a new interview wrapped up with some questions about his role in the upcoming Star Wars blockbuster.

First, he was asked how it felt being part of such a huge film phenomenon like the new Star Wars trilogy: 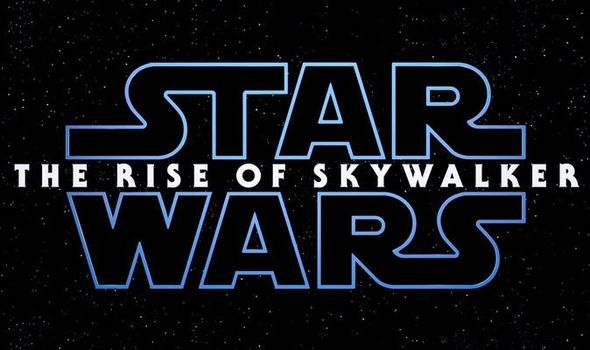 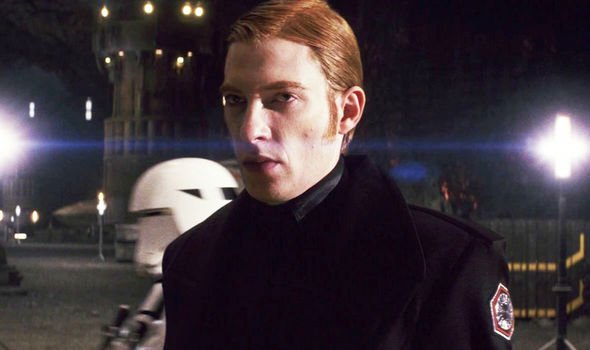 Naturally, no star will reveal any plot points or spoilers, but the Irish actor admitted he was surprised when he first read the script.

Gleeson told Collider: “It was cool, it was a page-turner. It was different than what I had thought. It was great. It was exciting.

“And, also, you feel part of this tiny club that gets to read these things ahead of other people and that feels great. I really did enjoy that. I think it’s gonna be cool.”

Fans will be hoping to see whether Hux finally makes a move against Kylo Ren, as well as whether Kylo manages to make his way back to some kind of redemption. 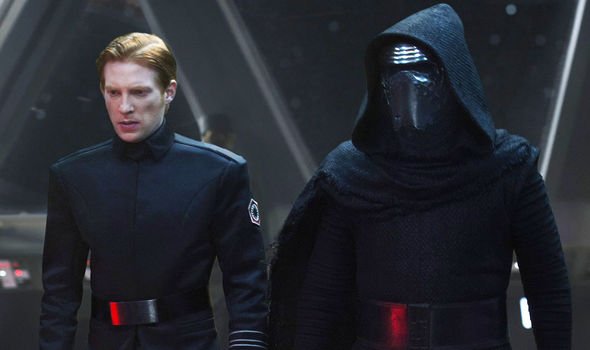 Gleeson’s pride and pleasure in being part of the Star Wars universe is evident as he breaks into a huge smile talking about it. He adds: “I’m just proud to have been part of something good because oftentimes it doesn’t work out so when it does it feels great.”

Hopefully, fans on both sides of the debate can look forward to something wonderful indeed.

WATCH THE ORIGINAL INTERVIEW AT COLLIDER

STAR WARS THE RISE OF SKYWALKER IS OUT ON DECEMBER 19