Stateless premiered on Netlfix today (Wednesday, June 8). Stateless tells the story of four strangers who are meet at an Australian immigration detention centre. Among the group is an airline hostess escaping a suburban cult, an Afghan refugee fleeing persecution, a young Australian father leaving behind a dead-end job, and a bureaucrat caught-up in a national scandal but is the series based on a true story? Express.co.uk has everything you need to know.

Is Stateless based on a true story?

The series is loosely inspired by the real-life story of Cornelia Rau.

Rau was an Australian permanent resident who was unlawfully detained under the Australian Government’s mandatory detention program.

Originally from Germany, Rau arrived in Australia in 1967 when she was 18 months old.

Her family returned to Germany in 1980, before moving to Asia and settling in Australia in 1983, where they remained and became permanent residents.

READ MORE Stateless Netflix release date: How many episodes are in Stateless? 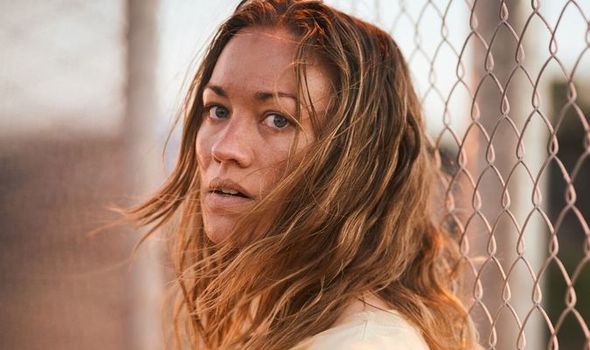 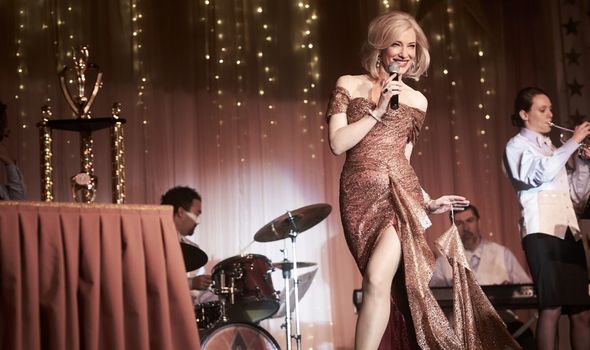 In the late 1990s, Rau had been part of the Kenja Communication, a cult, but was expelled from the organisation.

The character flight attendant Sofie Werner (played by Yvonne Strahovsk) in Stateless is loosely based on Rau’s experiences.

In 2004, former flight attendant Rau was unlawfully detained for a period of 10 months.

Her whereabouts were not revealed until February 2005 when it was announced she had been unlawfully detained at Brisbane Women’s Correctional Centre, a prison, and later at Baxter Detention Centre. 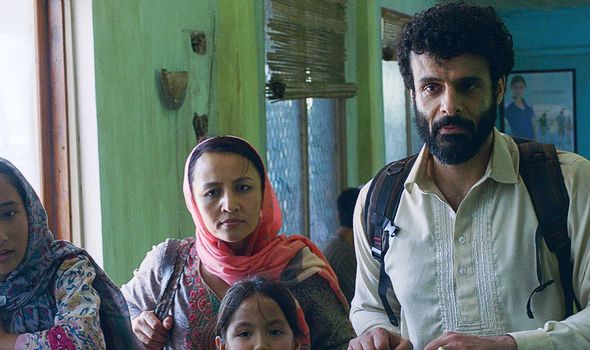 Rau had disappeared from Manly Hospital on March 17, 2004.

In October 1998, she had been diagnosed with bipolar disorder and later schizophrenia.

Between 1998 and 2004, Rau had disappeared several times but eventually always returned or made contact with her family.

In December 2003, Rau disappeared and was reported missing to the police by her family. She soon returned and was re-admitted to hospital on several occasions. 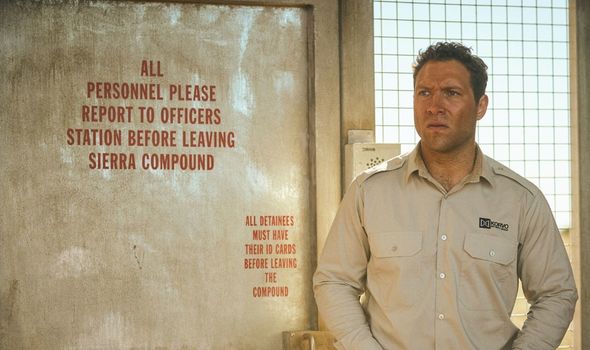 Her family and doctors had arranged for a community treatment order hearing on March 18, 2004, which would have compelled Rau to take her medication.

However, on March 17, 2004, Rau discharged herself from Manly Hospital and on March 18, she was reported as a “missing patient” by New South Wales Police.

Rau had travelled to Hann River Roadhouse in North Queensland, where locals took her to Coen, Cape York Peninsula where they alerted police.

When the police arrived, Rau did not reveal her true identity, telling police she was a German tourist named Anna Brotmeyer and later Anna Schmidt.

She also spoke to the police in both English and German and could not provide any ID.

On March 31, 2004, Rau was detained as a suspected unlawful non-citizen under the provisions of the Migration Act 1958 by the Department of Immigration and Multicultural and Indigenous Affairs (DIMIA).

Under the name Anna Schmidt, Rau was transferred to Brisbane Women’s Correctional Centre in early April where her mental health significantly deteriorated.

At the end of July, several inmates and staff expressed their concerns about her behaviour and she was taken for a psychiatric evaluation, where doctors failed to diagnose her with schizophrenia and she was returned to prison.

In September, Rau was transferred to the Baxter Detention Centre in Port Augusta, South Australia.

The Palmer Inquiry in 2005 detailed how Rau refused to sign the forms and had to be sedated and placed in restraints to get her onto the plane to make the transfer to Baxter.

At Baxter, Rau was sent to the Management Unit, which consisted of solitary-confinement cells and was constantly referred to different psychologists who failed to diagnose her or, Rue would refuse to co-operate.

Only one psychiatrist, Dr Andrew Fruckacz, recommended she be taken to a hospital, believing schizophrenia could be a possibility.

However, the Rural and Remote Mental Health Service took Anna’s name off of the hospital waiting list.

On January 31, 2005, The Age newspaper in Melbourne published a story by Andra Jackson, entitled Mystery woman at Baxter maybe ill.

Rau’s family and friends contacted the New South Wales Police who got in touch with officials at Baxter with details and photographs of Rau.

DIMIA staff identified Anna as Cornelia Rau and she was transported to the nearby Port Augusta Hospital.

On February 4, 2005, Anna was admitted to the Glenside Hospital mental health facility.

Stateless is streaming on Netflix now