Stephanie Phillips, who most recently served as Warner Bros. SVP of Global Publicity, is heading over to Focus Features as their new EVP, Publicity.

Industry vet Dani Weinstein, who was formerly in this role, will be departing Universal’s classic label after a near five-year run; Weinstein having worked on many Oscar winning campaigns for the label including most recently Promising Young Woman and 2017’s Darkest Hour from Joe Wright. Under Weinstein’s tenure, Focus Features also had their best domestic opening ever at the box office with Downton Abbey which debuted to $31M, and made $96.8M domestic, $237.8M WW.

Phillips counts over two decades of experience overseeing multi-faceted global publicity campaigns. She will be based in Los Angeles and report to Focus Features Vice Chairman Jason Cassidy.

At Warners Bros, Phillips led strategy for several titles including most recently Village Roadshow’s The Matrix Resurrections which is opening on Dec. 22 in theaters and on HBO Max. She also oversaw the campaigns for the critically acclaimed and A CinemaScore title King Richard, Lin-Manuel Miranda’s In the Heights, directed by Jon M. Chu, and the Oscar-winning Judas and the Black Messiah, starring Daniel Kaluuya. During her 13-year tenure at Warner Bros, Phillips also ran publicity campaigns for Godzilla vs. Kong (Warner’s highest grossing movie of this year with $467.8M-plus worldwide), the It franchise, the Hangover trilogy, and the female-led Oceans 8. Prior to Warner Bros., Phillips held roles at Sony Pictures and Mandate/ Ghost House Pictures where she contributed to the marketing strategy of such films as Juno, Stranger than Fiction and Nick & Norah’s Infinite Playlist.

“With the breadth of content available at audiences’ fingertips, it’s increasingly important that our publicity campaigns continue to innovate and adapt to reach the broadest audience possible. Stephanie’s track record of success with auteur driven original films and globally branded IP, paired with her impeccable filmmaker and talent relationships, make her the ideal partner to lead our publicity team into the future,” said Cassidy.

“Kujo and I are incredibly grateful for Dani’s dedication to Focus and helping to deliver such impactful campaigns. We wish her all the best in her next chapter,” said Cassidy.

Focus’ has a big awards contender in Belfast which won TIFF’s Oscar bellwether People’s Choice Award. They have the genre pic Wolf opening this weekend. Some of next year’s titles include The Outfit starring Oscar winner Mark Rylance on Feb. 25, the sequel Downton Abbey: A New Era on March 18, Robert Eggers’ The Northman starring Anya Taylor-Joy, Nicole Kidman and Alexander Skarsgard on April 22, and Anthony Fabian’s Mrs. Harris Goes to Paris on May 6. 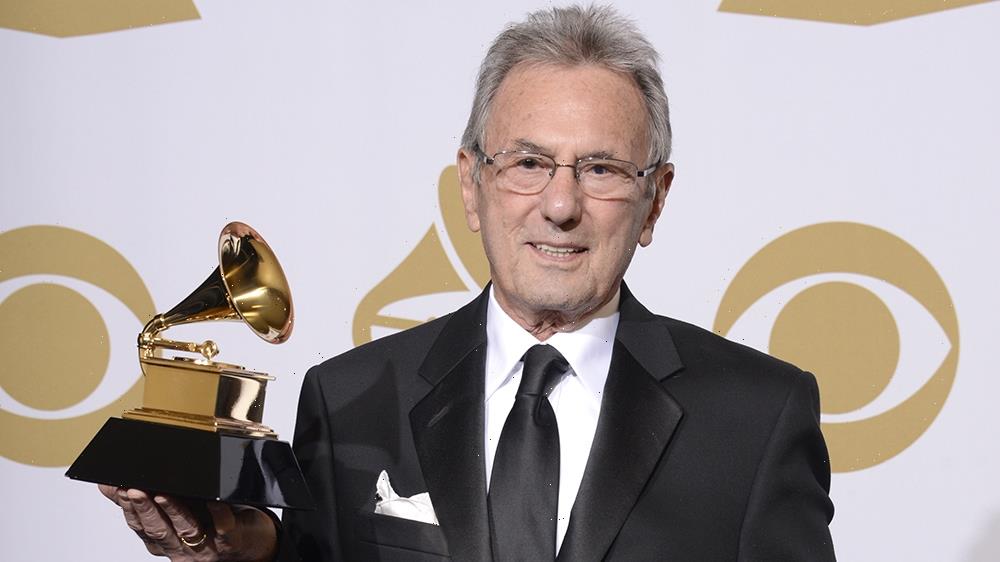