Steven Canals revealed what his acceptance speech would’ve sounded like at the Emmy Awards if his groundbreaking series Pose had been celebrated for its final season on Sunday night. 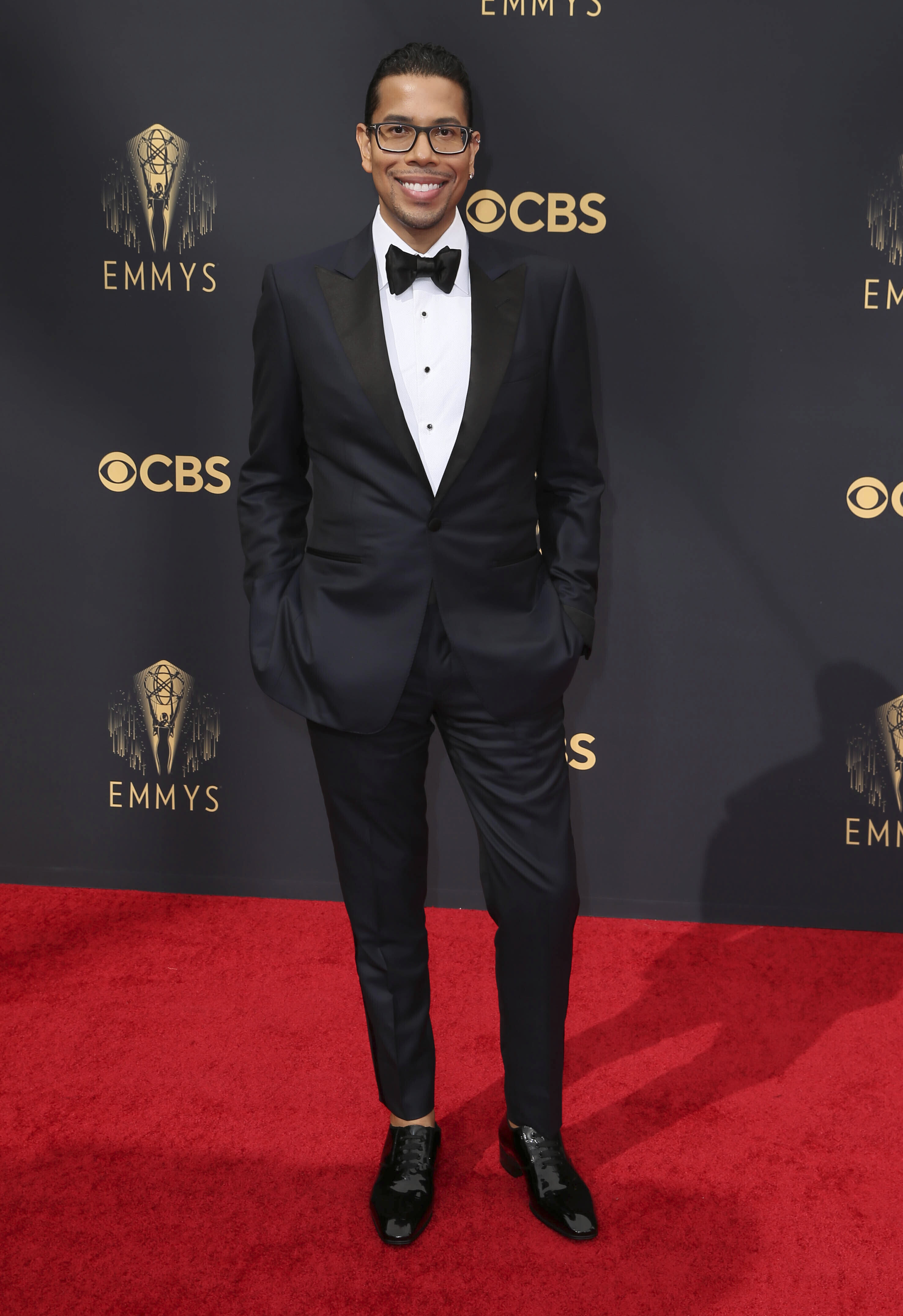 “Well, @poseonfx didn’t take home any Emmys last night but that doesn’t change how proud I am of our final season. Here’s what I would have said had I made it up on that stage. All of this will always hold true,” he captioned the photo of his prepared speech.

“The reason I get to stand up here as an openly queer Afro-Latin person is because of my ancestors,” his speech opens. “In 1969, the fight for the Trans and Queer liberation reached a fever pitch, built on the backs of the women, who happened to be Trans and Lesbian. Who happened to be Black and Latina. And so I want to honor Marsha P Johnson, Sylvia Rivera, Miss Major, and Stormé DeLarverie. And that work continues today with MJ Rodriguez, Dominique Jackson, Indya Moore, Hailie Sahar, Angelica Ross, Our Lady J, & Janet Mock. Trans is beautiful. Non-Binary is Stunning. And to be Queer is a gift. We LGBTQ+ people are cultural leaders, we are the culture makers, WE ARE UNMATCHED!! Don’t let anyone tell you anything otherwise.”

Pose was one of many deserving shows featuring BIPOC talent—as well as LGBTQ+ representation— that received high praise during nominations but left home empty-handed. No person of color that was nominated won in any major category at the Primetime Emmys—a major step backward for the Television Academy.

Read Canals’ message in full below.

Next post Celebs love this £110 eyelash growth serum – here’s how to try it for £7.50
Related News
Lifestyle
Recent Posts