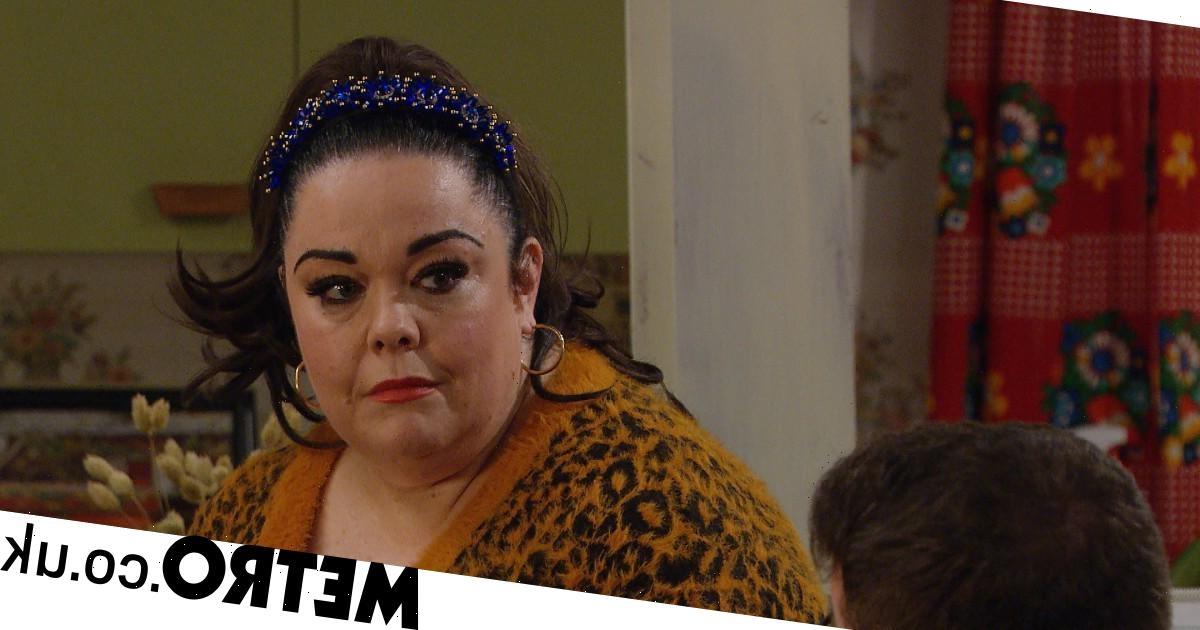 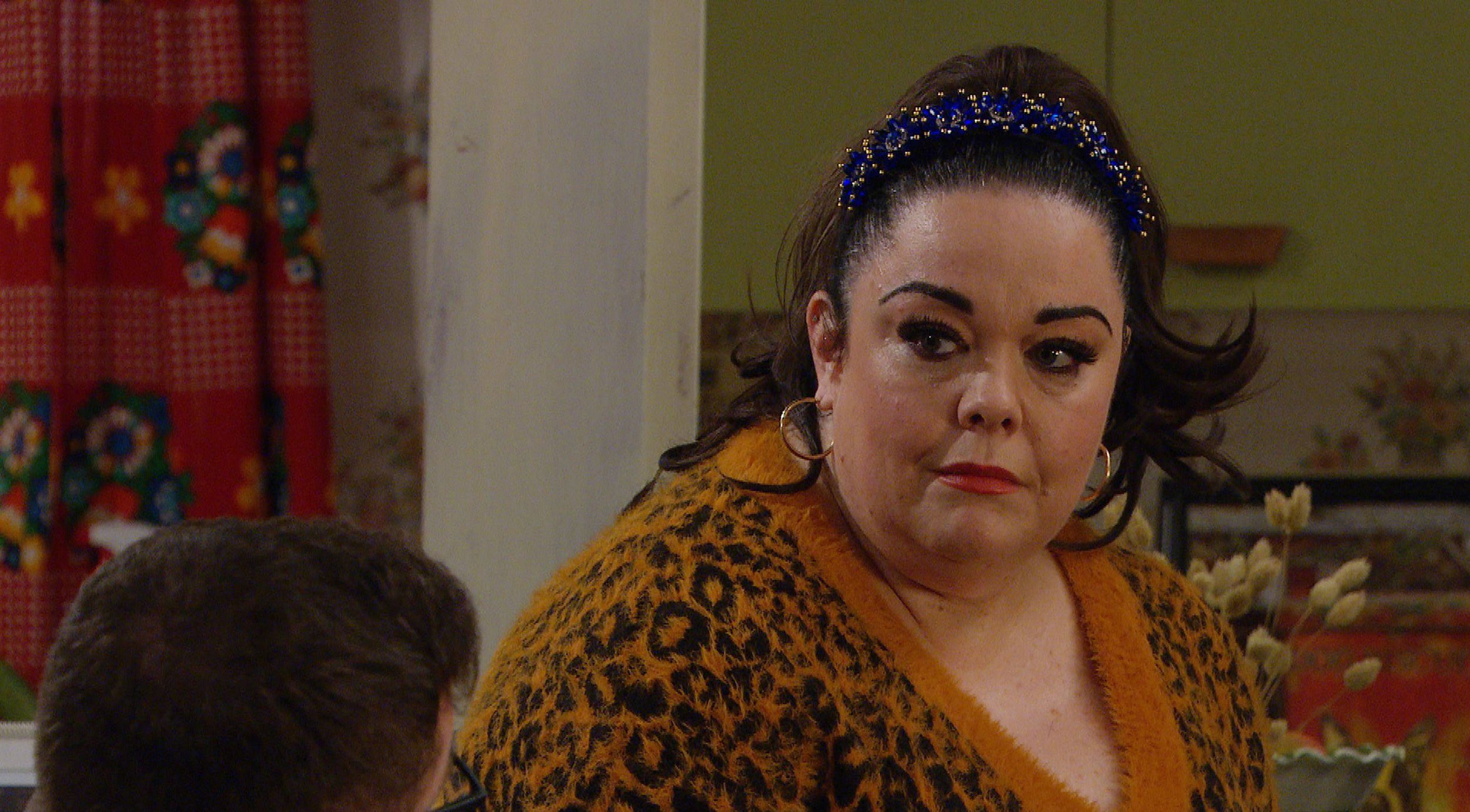 Emmerdale’s Mandy Dingle actress Lisa Riley has opened up about a recent family tragedy, admitting that she returned to work ‘too soon’ after the death of her fiancé, Al’s, mother.

Having lost her own mum to cancer in 2012, Lisa was very close to Al’s mum, who she called Nana, describing her as a ‘second mother’.

‘It has been a treacherous time and it’s still very raw in the family,’ Lisa said of her family bereavement.

‘In hindsight, when Nana passed I shouldn’t have gone back to work so quickly.’

Lisa returned to our screens as Mandy Dingle in 2019, following an 18 year hiatus. She took a short break earlier this year following Nana’s death, but ended up returning not long later.

‘What I wanted to do was carry on regardless, and I had to really dig deep to shoot the scenes, I now realise it was the wrong thing to do before the funeral.’

Lisa explained that her Emmerdale family rallied round to support her during the difficult time.

She also praised fiancé Al, who she has been dating for seven years. The pair got engaged in 2018, choosing to keep their relationship out of the limelight until a public appearance in 2019.

‘Tragedy does pull people together. I am so glad we’ve got each other.’ 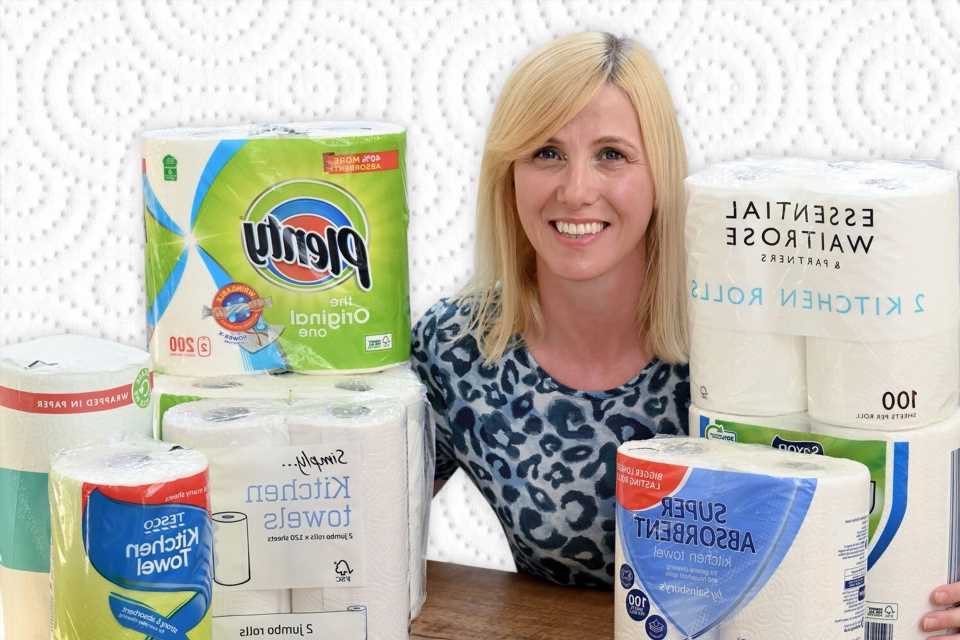 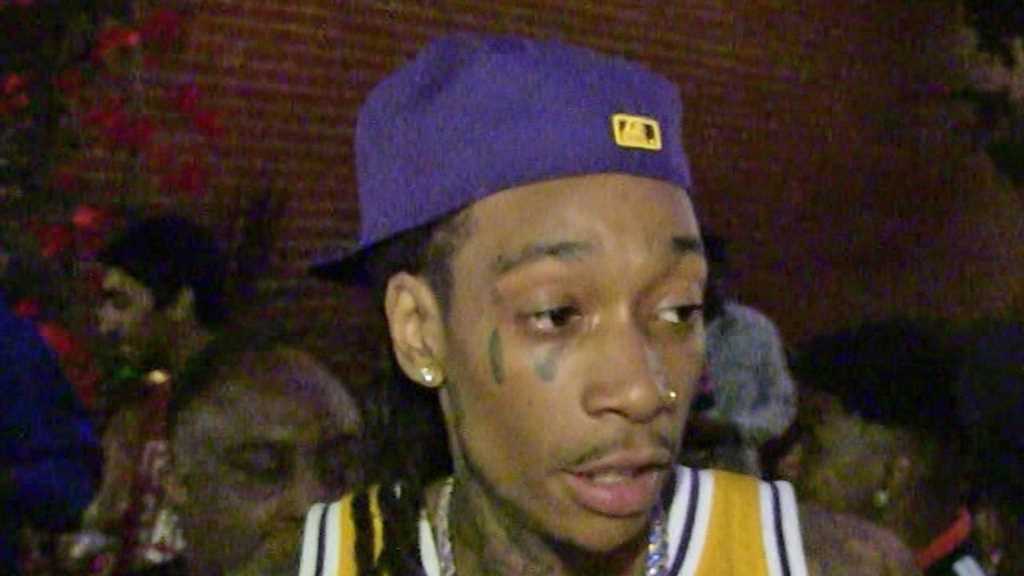