Stonewall Jackson, a country singer, guitarist and longtime member of the Grand Ole Opry radio show, died Saturday at age 89. The cause was complications from vascular dementia, according to a statement from the Opry.

Not everything was so smooth between Jackson and the Opry. In 2008, the 75-year-old Jackson settled a federal age discrimination lawsuit against the Opry. The claim centered on his contention that Opry officials had cut back his and other older performer appearances starting in 1998.

The suit sought $10 million in compensatory damages and $10 million in punitive damages, but was settled without terms being disclosed. Jackson continued appearing on the show through 2010.

Over the course of his career, Jackson landed 44 singles on the Billboard country chart. He charted songs from the 1950s through the 1970s, including No. 1 hits Waterloo and B.J. The D.J, as well as A Wound Time Can’t Erase, Don’t Be Angry, and his 1958 debut single, Life To Go, written by George Jones.

Jackson’s bigget hit, Waterloo, spent five weeks at No. 1 on Billboard’s country chart and was a rare crossover to the pop charts, cracking the Top 5 there. The song tells the story of three men, including Biblical figure Adam, Napoleon Bonaparte, and Tom Dooley — who “met (their) Waterloo.”

Born on  Nov. 6, 1932, in Tabor City, North Carolina, Jackson’s real name was Stonewall, named after Confederate general Thomas “Stonewall” Jackson.  After serving in the US Navy, he came to Nashville in 1956 and visited top publisher Acuff-Rose. He convinced them to sign him, and went on to a long career.

He became an Opry member on Nov. 3, 1956, scoring the prestigious slot months before signing a record contract with Columbia. Before becoming a performing member, Jackson worked in shipping for the institution.

Jackson was the last living solo artist to be in inducted into the Opry in the 1950s. The Opry dedicated Saturday night’s performance to Jackson.

Jackson is preceded in death by his wife and business manager, Juanita Wair Jackson, who died in 2019. Funeral arrangements are pending.

‘No Time To Die’ Producer Barbara Broccoli: “Rest Assured, James Bond Will Be Back” 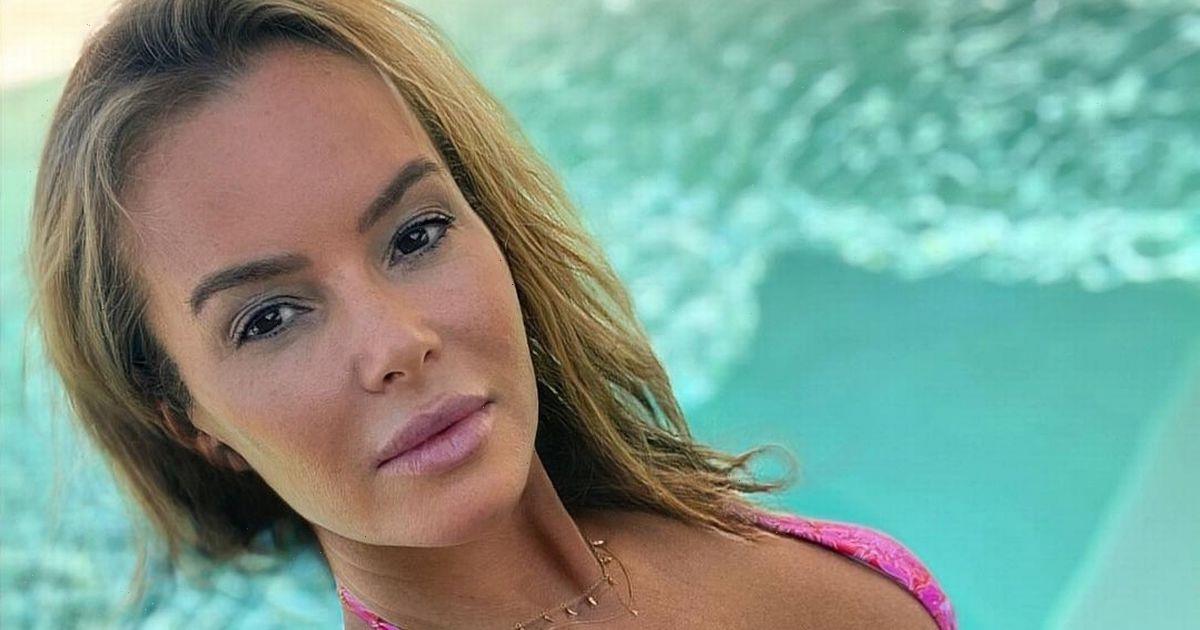 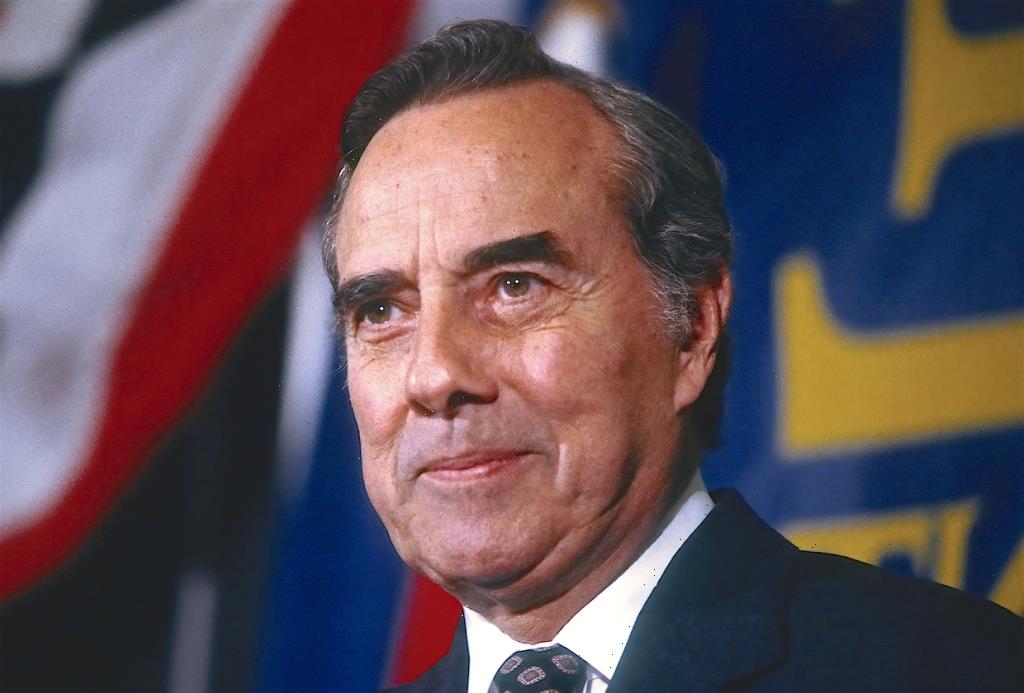