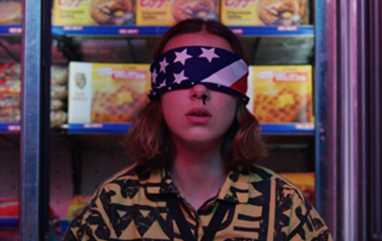 Stranger Things 3 is the new Netflix four-day streaming champion. The service said today that the third installment of the nostalgic horror series has been watched by 40.7 million household accounts since its Fourth of July launch and that 18.2 million already have binged the entire season:

When Season 2 debuted in October 2017, Nielsen — which had said two weeks earlier that it would start measuring Netflix viewership on TVs — said the first episode averaged 15.8 million U.S. viewers and nearly 11 million in the demo viewing on the TV. The measurement service also said all of the nine new episodes averaged 4 million viewers and 3 million in the demo, saying ‘a significant viewing event occurred.”

Created by Matt and Ross Duffer, the eight-episode Season 3 of Stranger Things takes place during the summer of 1985 in Hawkins. School’s out, there’s a brand new mall in town and Mike and the guys are on the cusp of adulthood. Romance blossoms and complicates the group’s dynamic, and they’ll have to figure out how to grow up without growing apart. Meanwhile, as expected, a familiar and evolved danger looms. When the town’s threatened, the gang has to band together to survive. 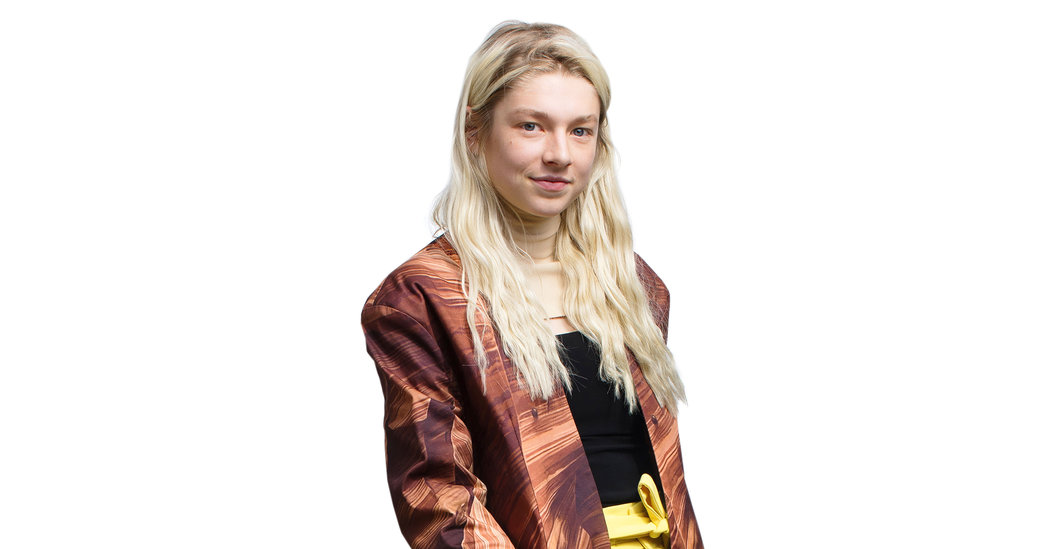 Previous post Enthralled by ‘Euphoria’? Hunter Schafer Knows Why (It’s Because of Her) 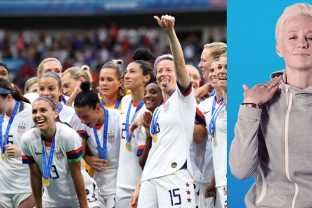