The One Show’s Matt Baker and guest presenter Stacey Dooley, who stepped in for Alex Jones, revealed the three names during tonight’s instalment of the BBC show.

After being welcomed on the sofa by the hosts, Emma revealed she may have a big advantage compared to her fellow contestants as she was teased about her dance past by Matt.

He asked: “You’ve done the stage stuff, the West End stuff, so what’s your answer when people go ‘Come on you’re a West End star you can do this’.”

Emma confirmed she has performed in the West End previously but admitted she still has a lot to learn.

“Yeah, you have a lot of rehearsals don’t you? I haven’t done theatre for quite a few years now and I’m a little bit older but yeah just wing it,” she replied.

“I’m always good at a step-dig around a handbag. We’re learning from the best so that’s it.”

The EastEnders actress, who is a big fan of the show, revealed she worried she hadn’t “done the right thing” by signing up.

Revealing how much she loves the show, Emma said: “It’s weird, now I’m thinking have I done the right thing by saying yes because I’m now not going to be able to sit at home and watch it.”

“I mean it is a dream come true,” Matt added. “What was it like when you got that call and they said would you like to do it?” 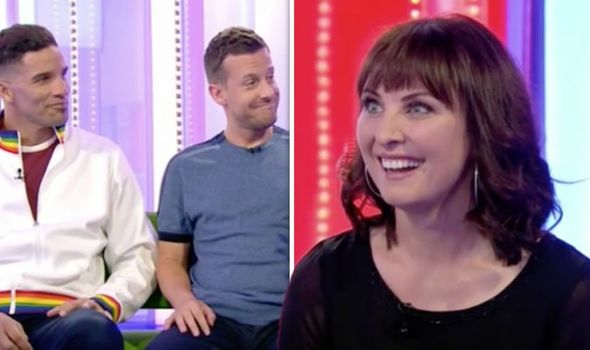 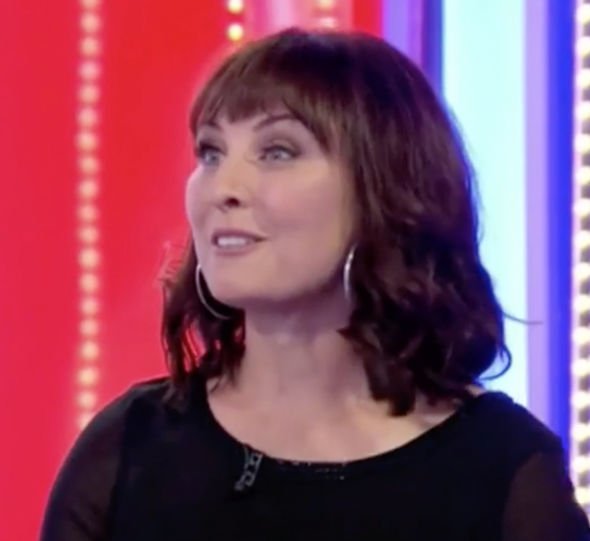 Emma continued: “I was over the moon!”

Following the announcement, fans took to social media to praise the EastEnders actress and wish her luck on the show.

One said: “So excited to see Emma on Strictly, admire her as an actress now want to see her on my favourite show! Excited much.”

“Loving the #Strictly celebrity announcements tonight/ So excited to see Emma Barton on the dance floor,” tweeted another.

A third wrote: “Chris Ramsey, David James & Emma Barton on #Strictly. I’m sold already & this could be a great line up.” 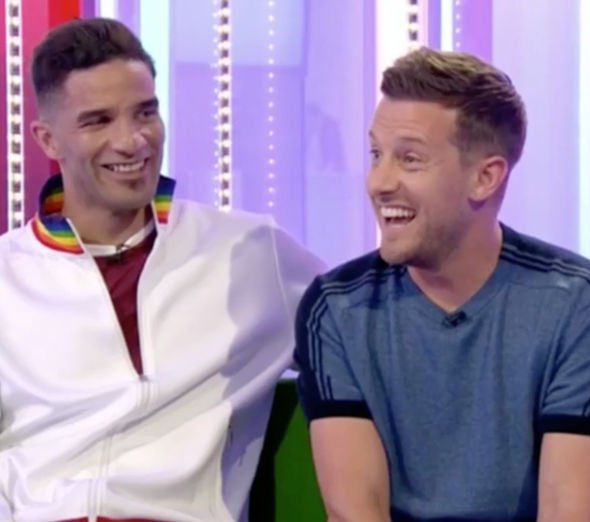 On the announcement, Emma said: “As possibly one of the biggest Strictly fans on the planet, I still can’t believe this is happening.

“I’m very much a dance around your handbag kinda girl, but now I’ve been given this wonderful opportunity to learn all the different styles of dancing from the very best in the business.

“So, I’m whipping off Honey’s “Minute Mart” tabard & diving right in to all the glitter & sparkle. From Albert Square to the Strictly dance floor – I just can’t wait!”

On The One Show former goalkeeper David James and funnyman Chris Ramsey were the first and second famous faces to be revealed.

Strictly Come Dancing returns to BBC One later this year.