Len, 75, served as head judge on Strictly Come Dancing from the BBC dance shows inception in 2004 until 2016 when he was later replaced by Latin American ballroom champion, Shirley Ballas, 58.

Shirley is no longer the newbie on the judging panel however, as it was announced last month Motsi, 38, would be replacing Dame Darcey Bussell, 50.

Motsi’s appointment has received some criticism from fans of the show as she is the sister of professional dancer, Oti Mabuse, 29.

Ahead of her debut on the panel next month, Len has offered some advice as well as words of warning to Motsi about how best to approach the backlash she is likely to receive.

Try to act with integrity

Speaking about the predicament Motsi will face when she is put in the position of judging Oti in the bottom two, Len told The Sun it will be the “harder thing” the new panelist will have to experience.

“Whatever decision she makes Motsi will get criticism. If she puts Oti through then people will say she’s doing her sister a favour,” he explained.

“If she votes her off they will say she didn’t want to be seen to be keeping it in the family,” Len continued.

Warning the newbie over the backlash, Len said: “All you can do is make the decision based on what you see and try to act with integrity.

“I’m sure Motsi will do that and if that means having to vote Oti off then that’s what she’ll have to do.”

Oti previously spoke out about working with her sister on Let’s Dance Germany where Motsi served as a judge on the panel. 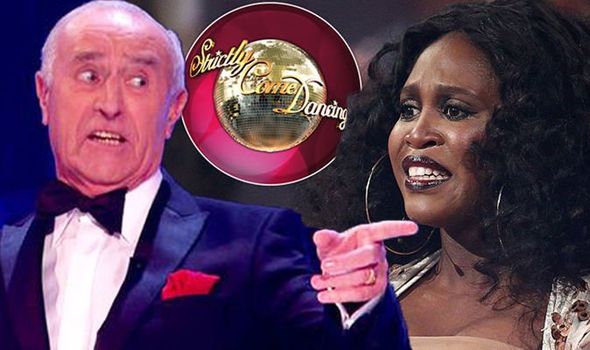 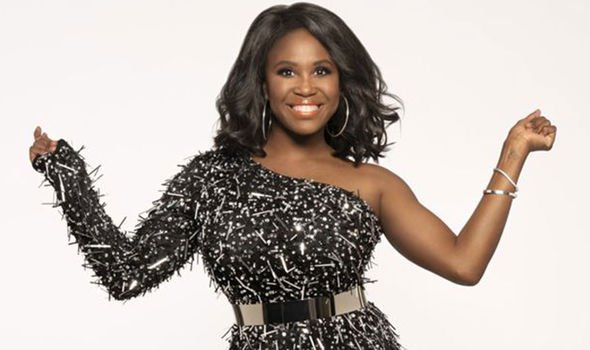 Having been a professional dancer on the show before committing to Strictly fully in 2017, Oti told The Sun: “That was awful.

“We weren’t allowed to talk for three months because that wouldn’t be fair – she didn’t talk to the other dancers, so she couldn’t talk to me.”

Of her appointment last, Motsi said in a statement released by the BBC: “I have so much respect and admiration for the other three judges and hope to add my own bit of sparkle to the show.”

Viewers will have to wait and see Motsi’s debut as well as learning which of this year’s star spangled line-up all be partnered with which professional.

However, fans will be pleased to hear filming is already underway for the new series with a number of famous faces informing their followers on social media. 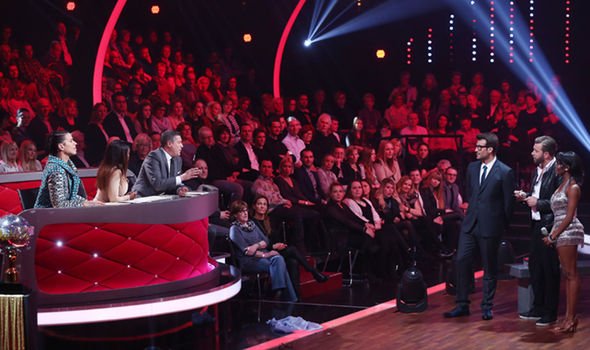 “Filming done @bbcstrictly. Did the interview stuff and the daft messing about with glitter balls and things….

“Didn’t feel as much of a tool as I thought I would! GREAT SUCCESS!”

With the interview segments used in the coupling up show seemingly done and dusted, it will only be a matter of time before fans learn when Strictly will return.

Strictly Come Dancing returns next month on BBC One.