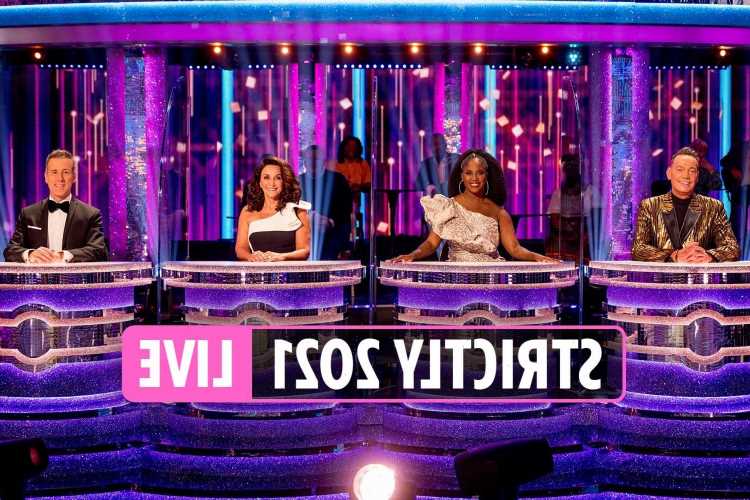 STRICTLY Come Dancing star Ugo Monye has revealed he will be taking a week out from the BBC dancing competition.

The retired rugby union player took to Twitter to reveal to fans that he was suffering from "back problems" that would mean stepping back from Saturday night's show.

The shock comes just a day after Robert Webb announced he is QUITTING Strictly just three weeks in due to poor health.

The comedian and his dancing partner Diane Buswell have released a statement this evening confirming their departure – explaining that it was due to ill health following major heart surgery. 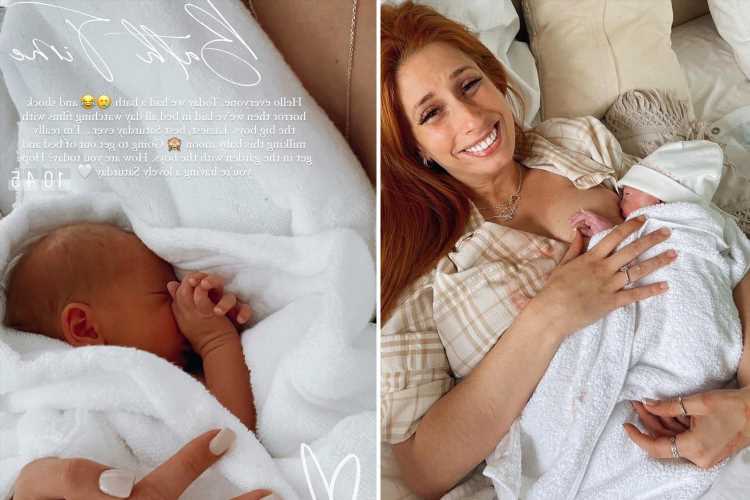 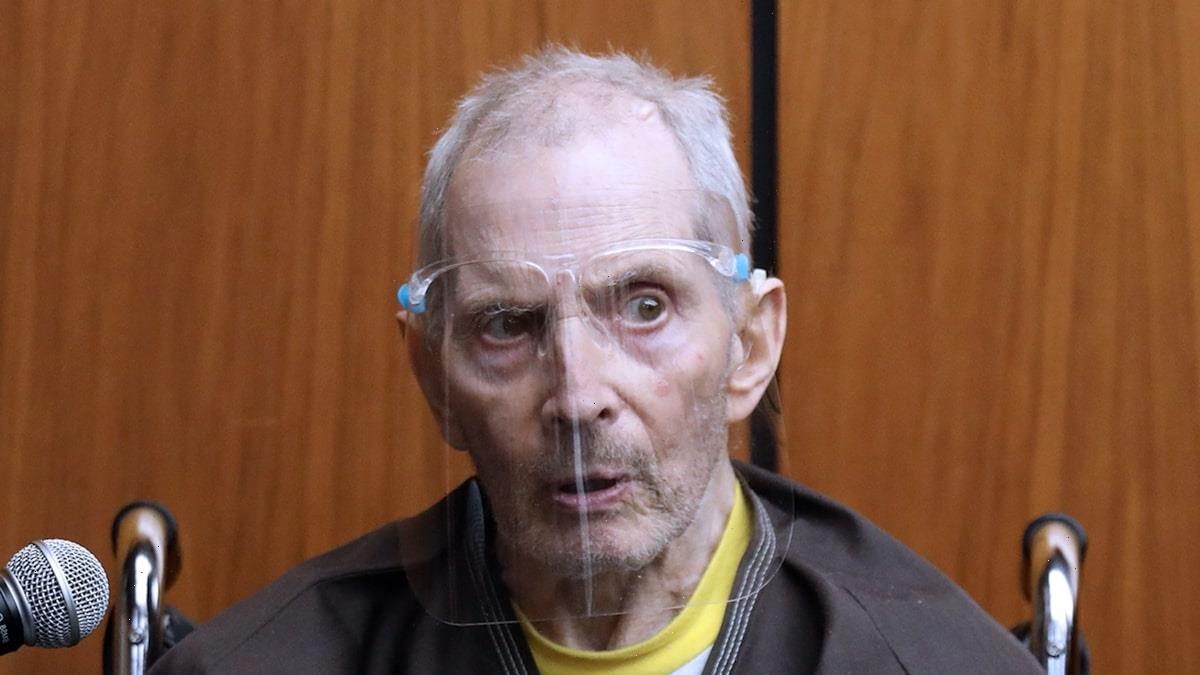