Strictly Come Dancing fans are eagerly awaiting to see who will be a part of this year’s star studded line-up after it was announced earlier this week Motsi Mabuse, 38, would joining the judging panel.

Many celebrities already grace the Strictly hall of fame but for former EastEnders star Lisa Faulkner, 47, and partner John Torode, 54, it’s not something they’ll be signing up to.

Lisa was last seen on the BBC soap just over a year and a half ago as Fi Browning, who was the love interest for Max Branning, played by former Strictly star Jake Wood, 47.

It’s not just the former soap star who has a inadverted connection to Strictly as John’s MasterChef co-host Gregg Wallace, 54, is also a former competitor but he and Lisa both agreed they’d not want to follow suit.

We’re really happy in our relationship

The Strictly curse refers to relationships which have come to an end or have begun after the show has finished.

John, who is engaged to Lisa, told Express.co.uk: “If I was going to learn to dance, I don’t really need to do it in front of thousands of other people.

“I know for some people it works really, really well but for me, no. I’m really happy.”

“We’re really happy in our relationship and I don’t really want a spray tan,” John continued.

But it’s not their relationship which is stopping them from signing up to the show. 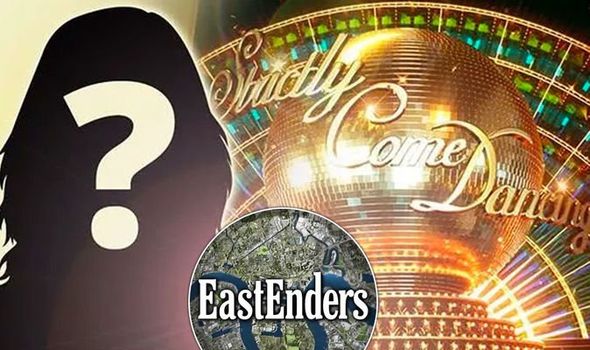 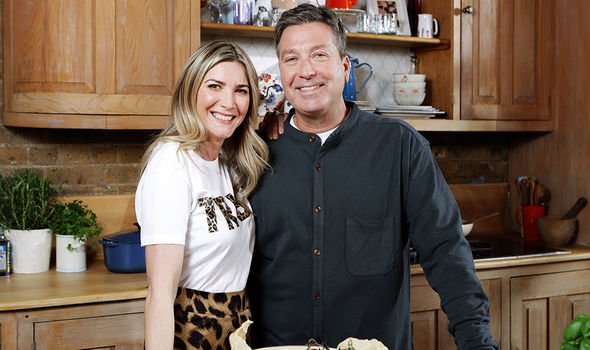 Former MasterChef champion Lisa explained: “I’ll very happily learn to dance in private. I don’t need people to see how bad I am.”

The couple are currently in the midst of their second series of John and Lisa’s Weekend Kitchen after a successful first run earlier this year led to the cooking programme to be recommissioned.

“When you get a commission, it’s pretty joyous,” John said.

“But the fact we got it commissioned together and we get to work together, and we get to do things together, we get to cook all the time and now we’ve got guests with us who we really like working with.”

Lisa added: “We just cook together and chat and we’re very grateful that’s what we’ve done, and it’s turned into two series. It’s been lovely.” 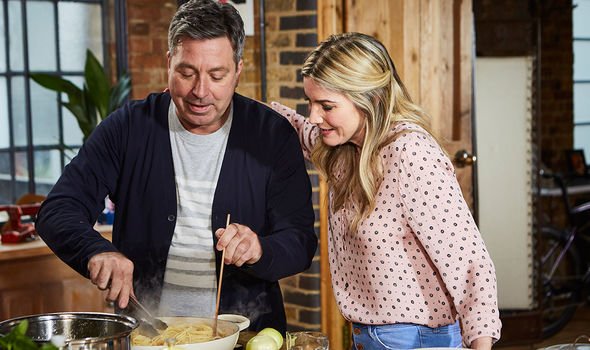 Of working together, Lisa said: “Obviously, we both do our own separate thing, but we do both cook so people have said, ‘Would you ever like to do something together?’

“And John and I had done a little thing for This Morning – we went to Australia and we cooked and that sort of got people’s brains turning and thinking, ‘Oh, maybe they could do a show together?’ It’s just lovely.”

With John and Lisa out the running, fans will have to wait a little longer to see who will be performing for the judges scores and votes from the British public.

Dame Darcey Bussell, 50, will be replaced by Motsi and of her appointment, the new judge said: “I am absolutely overjoyed to be joining the Strictly judging panel.

“I have so much respect and admiration for the other three judges and hope to add my own bit of sparkle to the show.”

Strictly Come Dancing returns later this year on BBC One. John & Lisa’s Weekend Kitchen airs Sundays at 9.25am on ITV, with a highlights show airing Saturday’s at 11.35am on ITV.