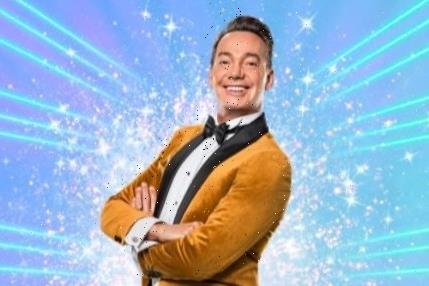 STRICTLY Come Dancing judge Craig Revel-Horwood will be replaced by award-winning singer and actor Cynthia Erivo as he recovers from Covid-19.

The show confirmed today in a statement that the Tony Award winner, 34, will join Shirley Ballas, Motsi Mabuse and Anton du Beke on the judging panel for this weekend's musicals week. 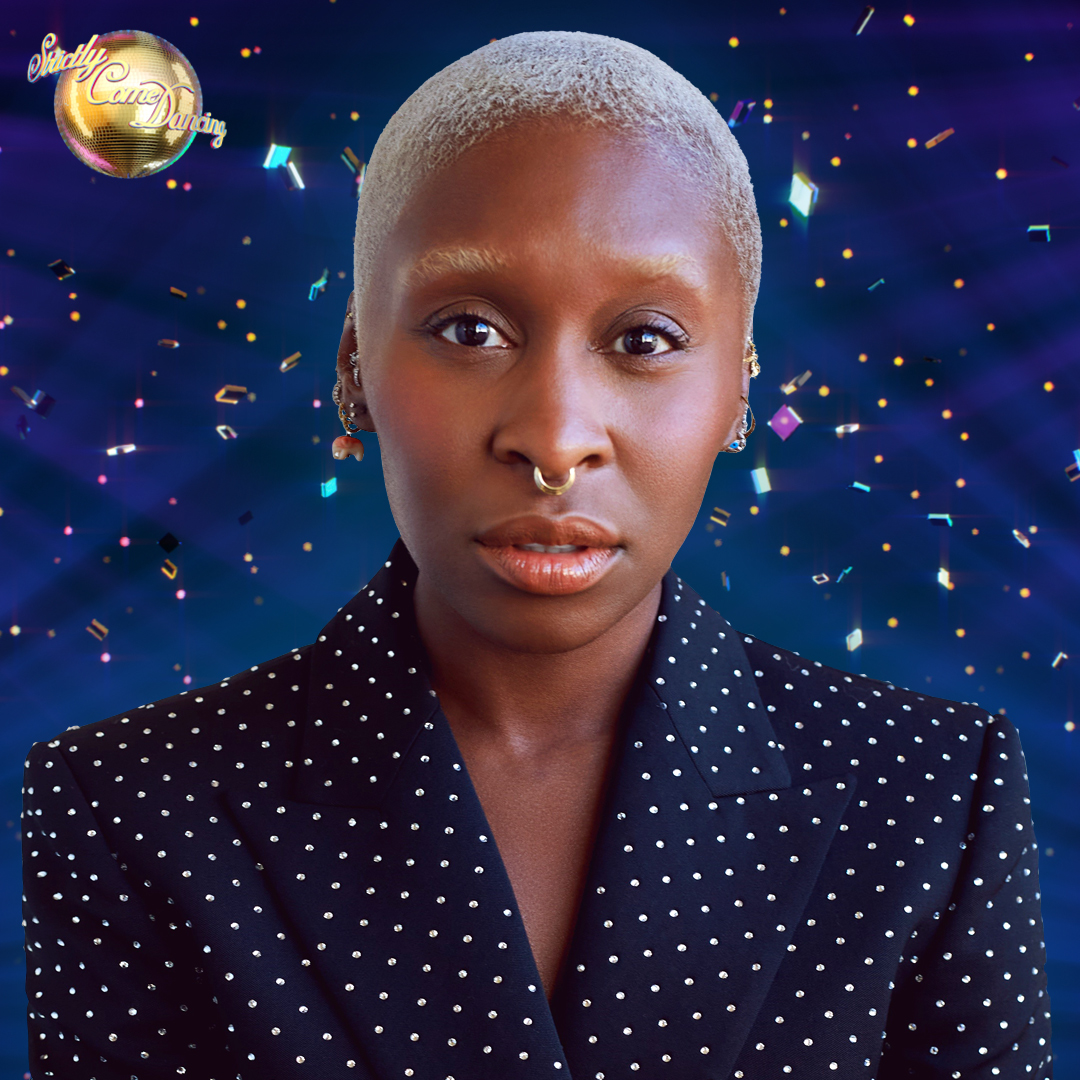 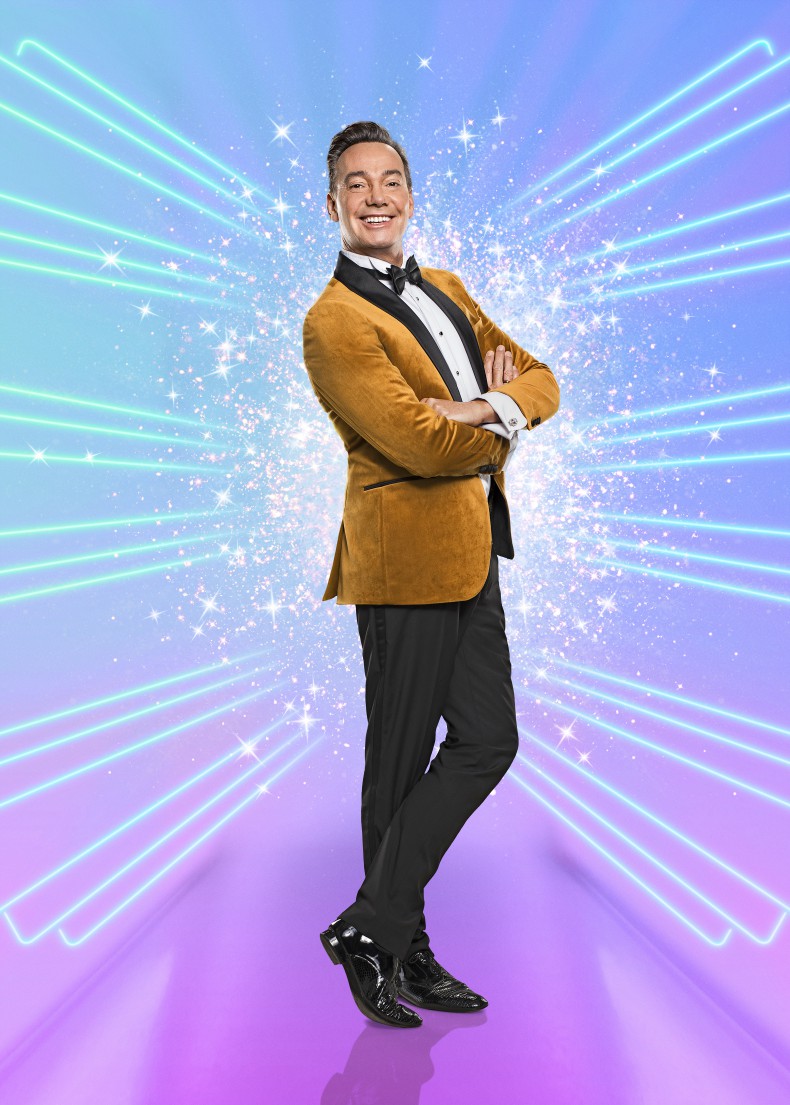 Speaking of her delight to join the BBC ballroom stalwart, star of stage and screen Cynthia said: “I’m so delighted to be joining the Strictly judging panel for Musicals Week. Musicals have a unique place in my heart, it’s such a special way of connecting all art and making it one.

"I’m excited to bring my experience to the show and I can’t wait to see what the couples have in store this weekend."

London born Cynthia has starred in numerous theatre productions on both sides of the pond, including Broadway’s revival of The Colour Purple, the Sister Act UK Tour and The Umbrellas of Cherbourg.

The British star played Aretha Franklin in the third series of Genius, the title role in acclaimed biopic Harriet and is currently filming for the new Luther movie.

Following her stint on Luther, Cynthia was recently cast as Elphaba in the highly anticipated film adaptation of musical, Wicked.

The acclaimed star has won a Daytime Emmy Award, Grammy Award and Tony Award, and been nominated for two Oscars.

Cynthia's appearance comes as Craig Revel Horwood was forced to pull out of the show after catching Covid.

The judge had to go into isolation after becoming the first member of the panel to test positive for coronavirus on the BBC dance contest.

The 56-year-old previously revealed the "major problems" he faces with his fellow judges because of the show's Covid screens.

Craig is now in isolation for ten days and will only return to the show if he tests positive next week and is back in good health.

"While Craig will not be taking part in Strictly Come Dancing this weekend, all being well he will return the following week.”

He was double vaccinated and, in the same series that it emerged three pros hadn’t been jabbed, criticised anyone who turned it down.

In September, Craig said: “This is no different a vaccine to the flu or anything, and why people are up in arms about it I have no idea.

“I think it’s ridiculous. I do know someone that is refusing to have it and that drives me nuts.” 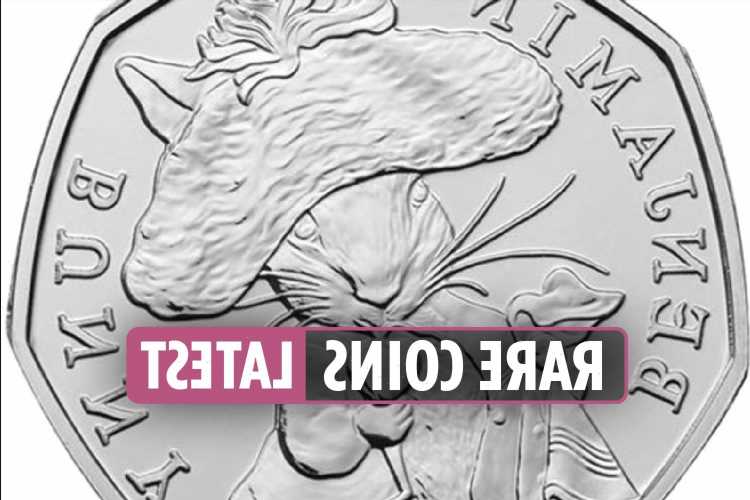 Next post Benjamin Bunny 50p coin: how much is it worth?
Related News
Lifestyle
Recent Posts