STRICTLY Come Dancing has been thrown into chaos after pop star Harvey Cantwell tested positive for Covid ahead of the new series.

Jittery bosses are praying the 21-year-old heartthrob is the only case despite contact with celebs including EastEnders’ Maisie Smith, 19. 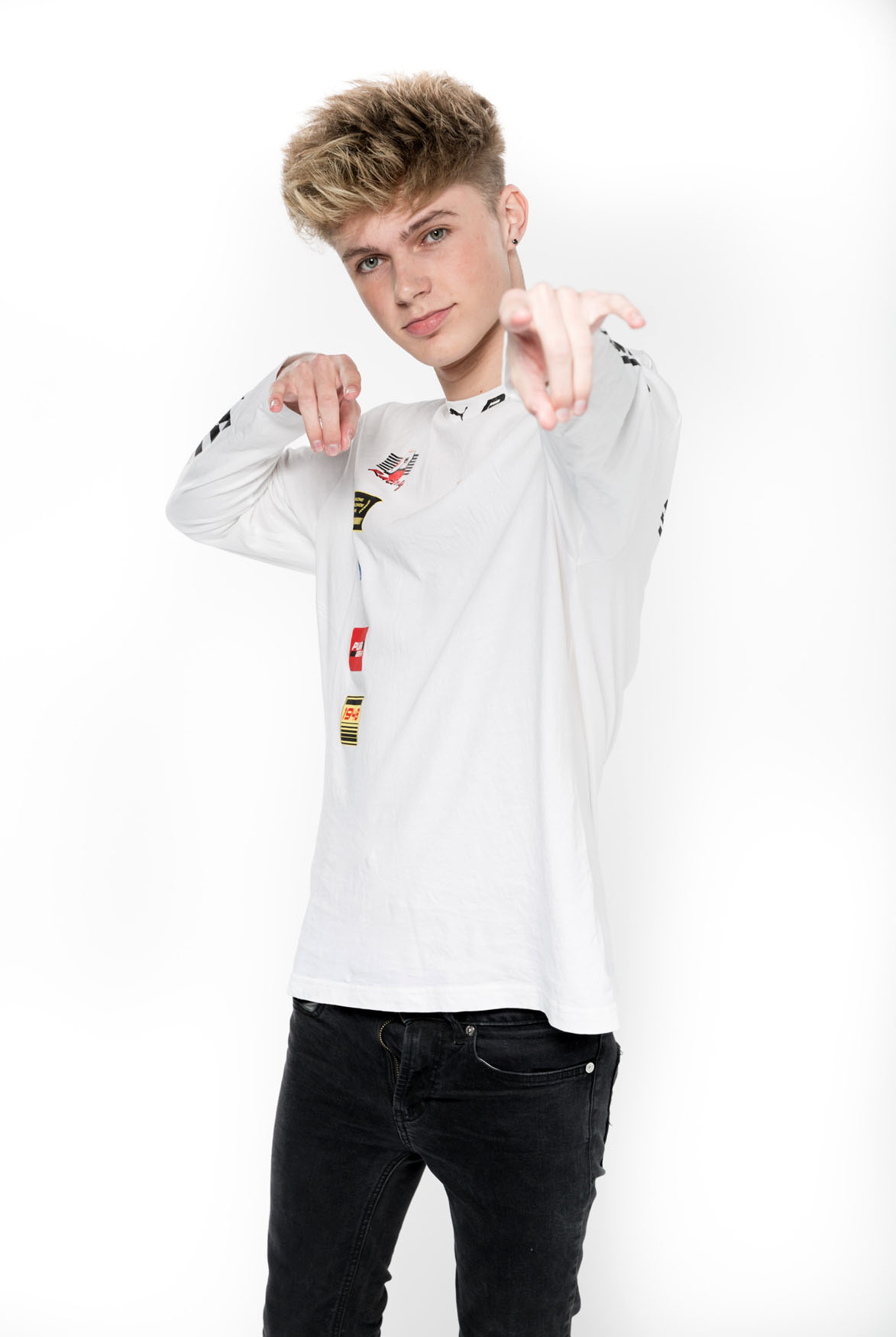 The singer, aka HRVY, did not have symptoms. But he must stay away from filming and cannot leave his home until next Thursday, October 8.

He will have to quit if he is not able to recover before celebs are paired with pro partners just four days later.

All the cast face twice weekly tests. The first took place on Monday, leading to Harvey’s bad news the next day.

A show source said: “This is the last thing Strictly wanted. 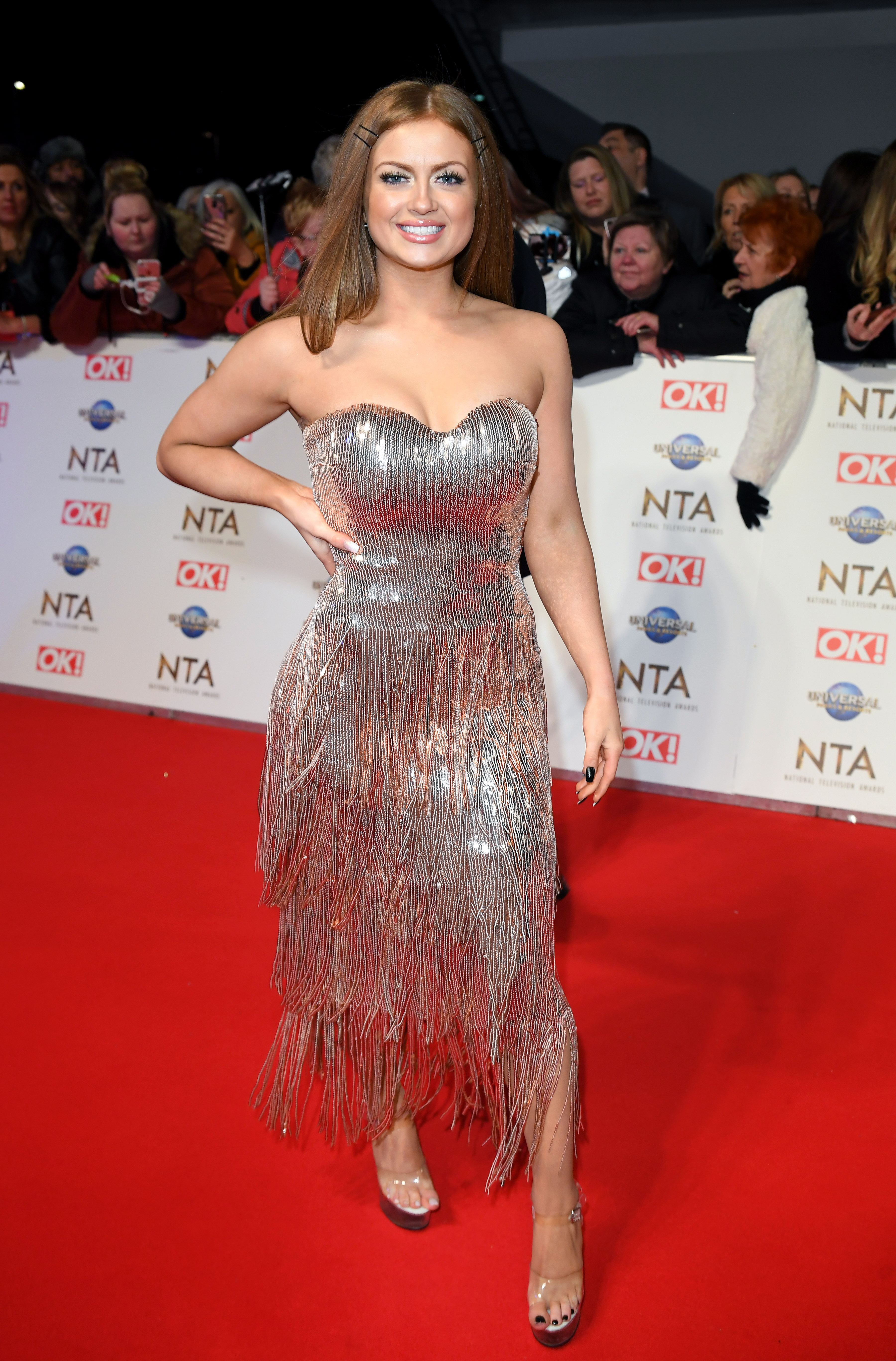 “They’ve been jumping through hoops since day one to make sure everything is done safely and with as minimal risk to the cast and crew as possible.

“But with just ten days until the celebrities are introduced to their partners, this is the worst-case scenario.

“Bosses have scrapped the replacements this year so if someone falls sick, that’s it, they’re out.

“And with a crunched-down run, there is no room for error.” 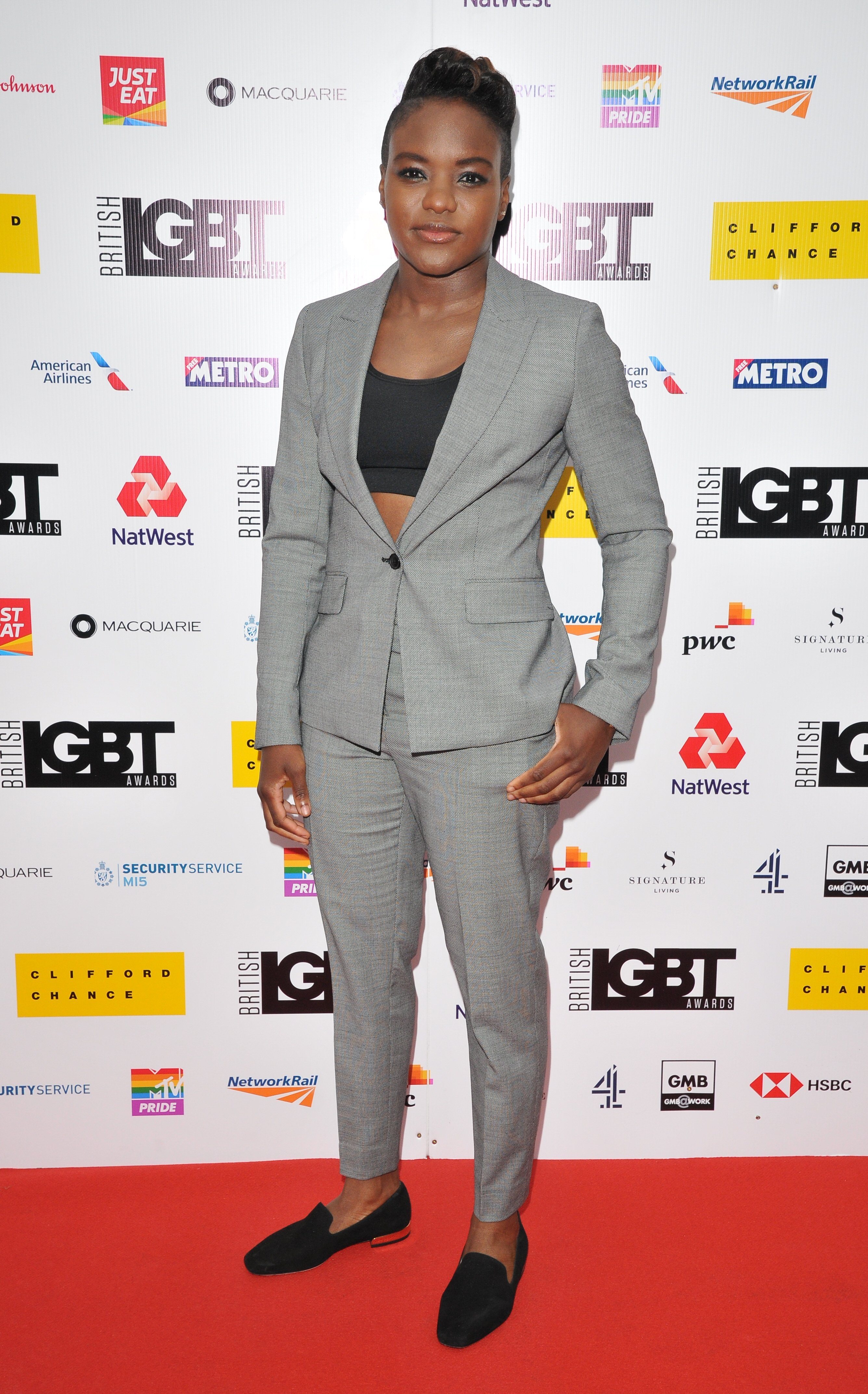 Harvey, who has 4.5million Instagram followers, promoted the new series at the BBC’s HQ at the weekend with soap star Maisie, ex-NFL star Jason Bell, 42, and Radio 1’s Clara Amfo, 36.

Producers insisted on social distancing and no physical contact between the four, which they hope may have saved the series.

A source added: “Thankfully, the other three returned negative tests so it appears the measures have worked thus far.”

With the first show due to air on October 24, Harvey has enough time to get well. 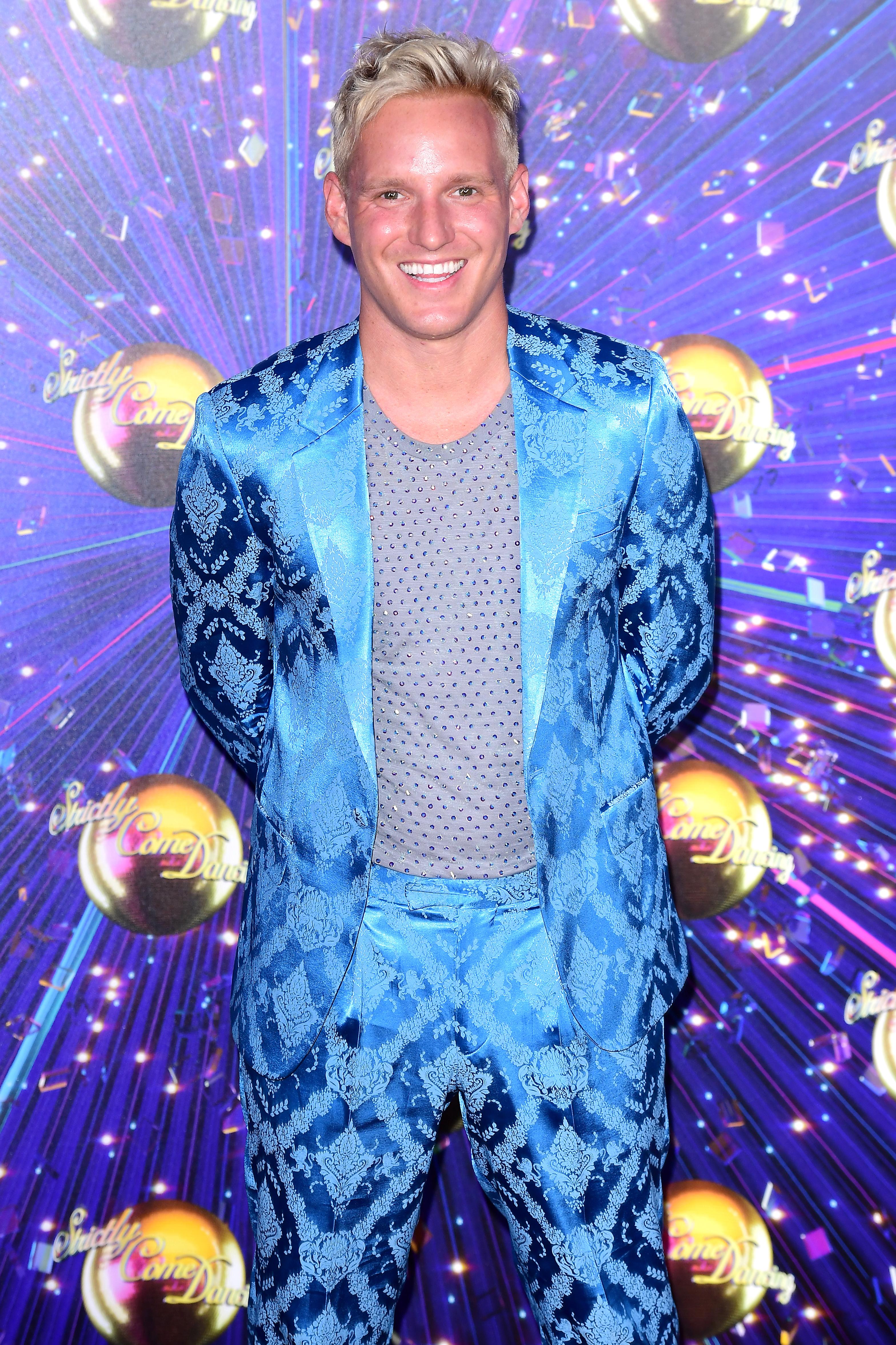 But if more celebs fall ill, they would not be replaced.

A source said: “Harvey is gutted and it has left the show on tenterhooks.”

Olympic gold boxer Nicola Adams, 37, shared an Instagram story saying she was “back” on Strictly duties today but made no mention of her co-star’s result. 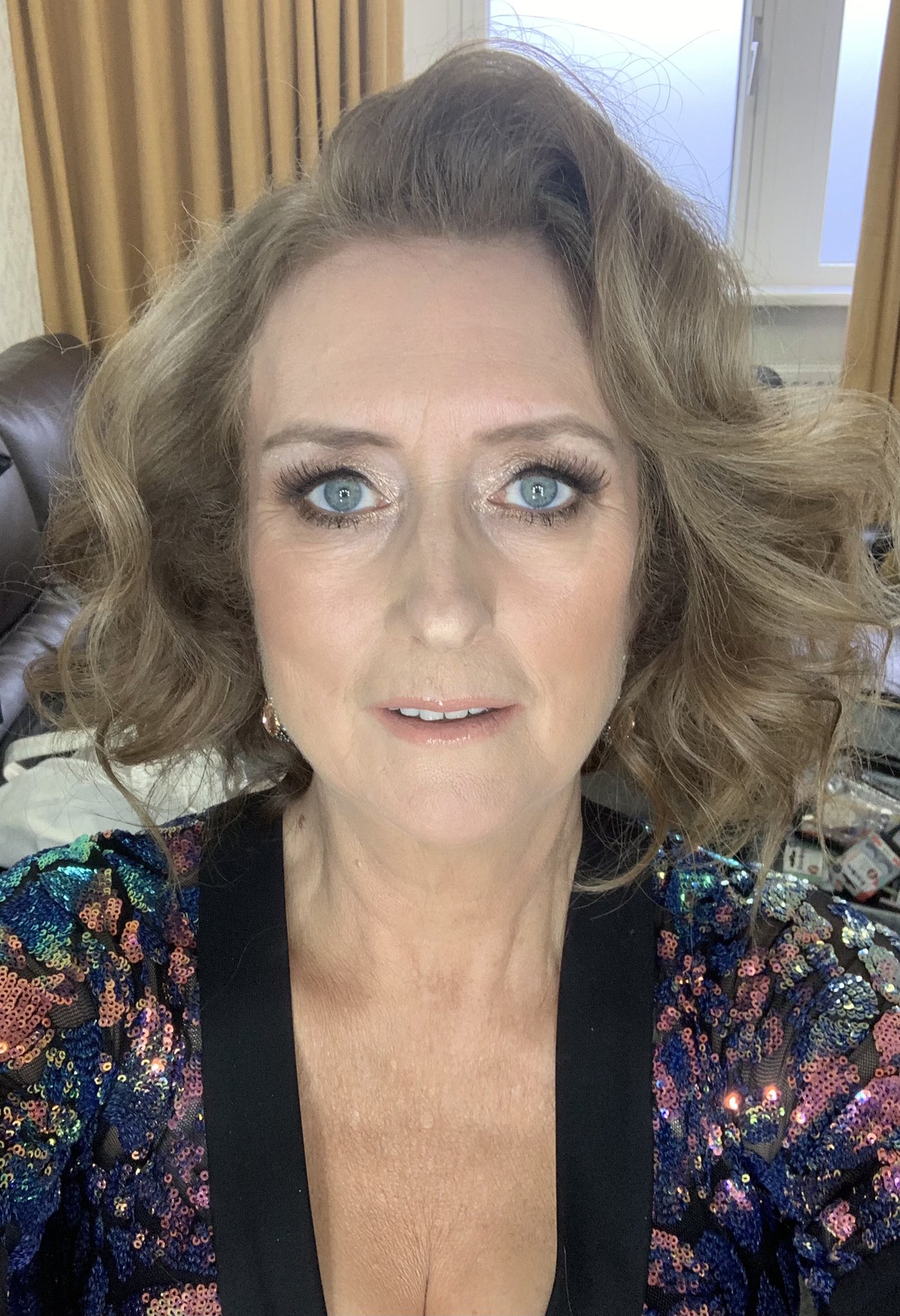 The Sun told last week that a crew member had tested positive for the virus.

The lighting expert spent a week working on set.

At least five staff who were in close contact with him were sent home to isolate and be tested. 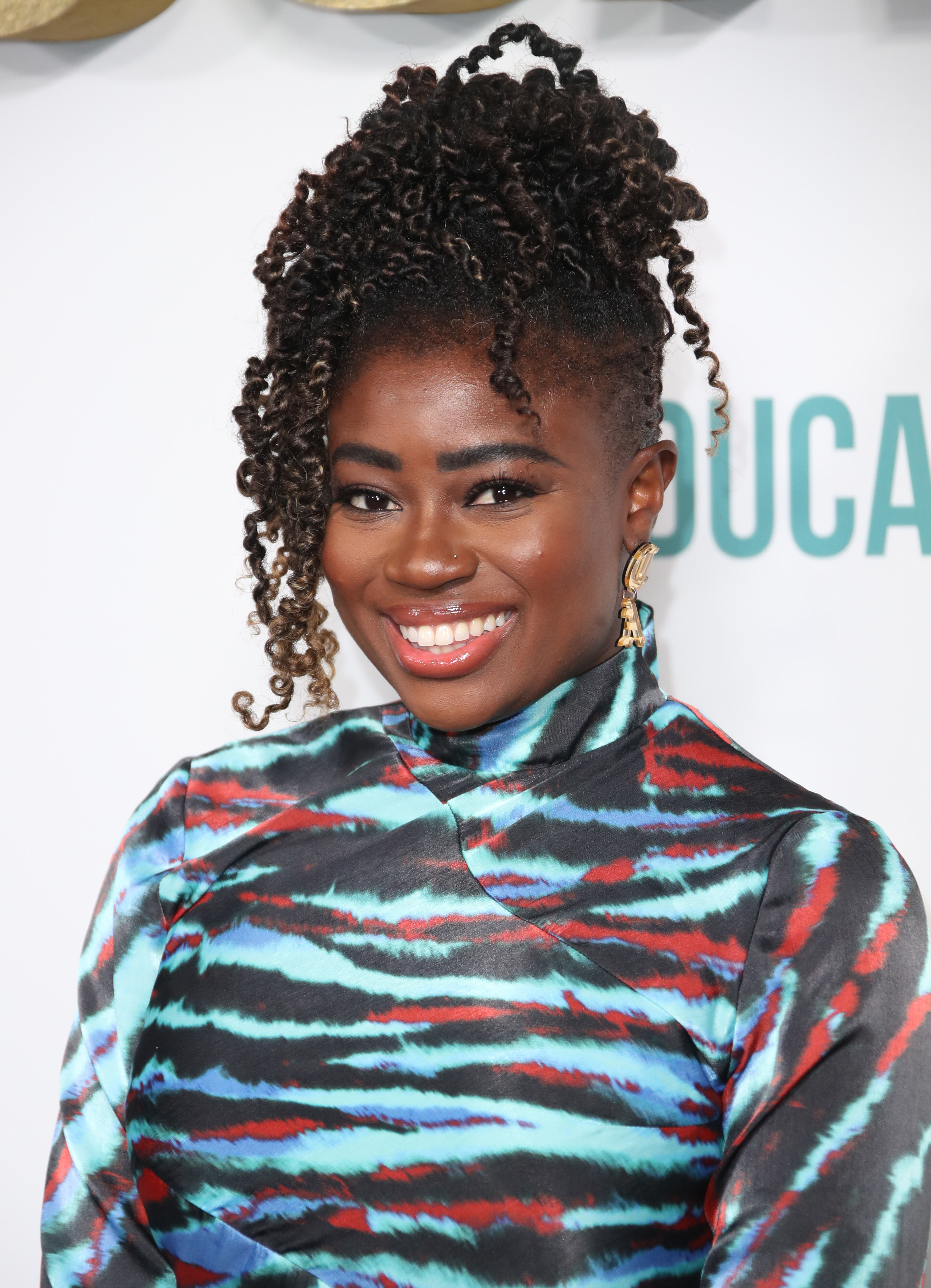 The new series will run for nine weeks instead of the usual 13 to allow more time for filming with restrictions in place.

BBC said tonight: “We can confirm a member of the Strictly team has tested positive and are now self-isolating at home.

“We have rigorous protocols in place to manage Covid-19 as the safety of all those involved in the production is paramount.” 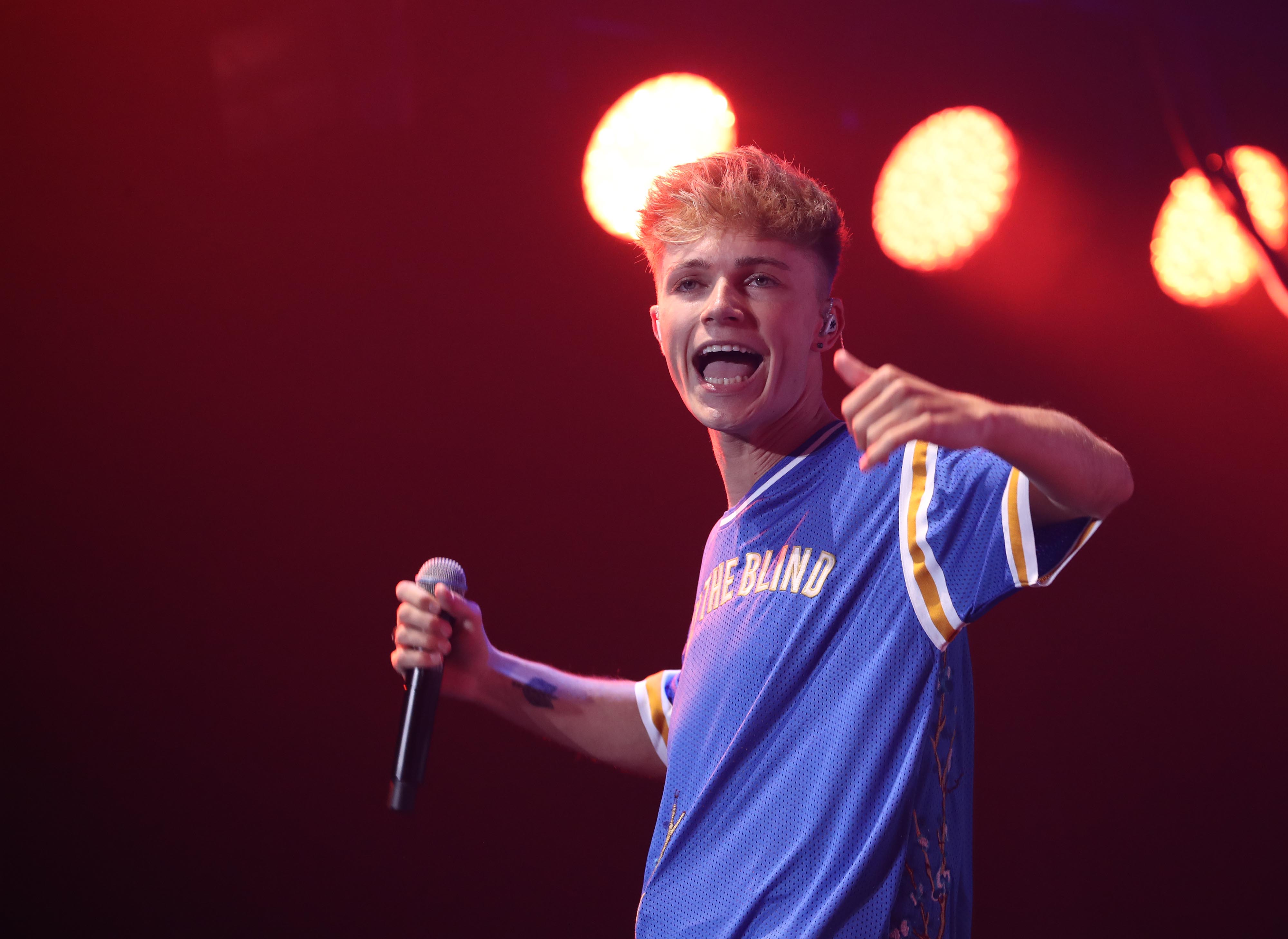 Tags: as, chaos, into, plunged, Strictly
Recent Posts
We and our partners use cookies on this site to improve our service, perform analytics, personalize advertising, measure advertising performance, and remember website preferences.Ok