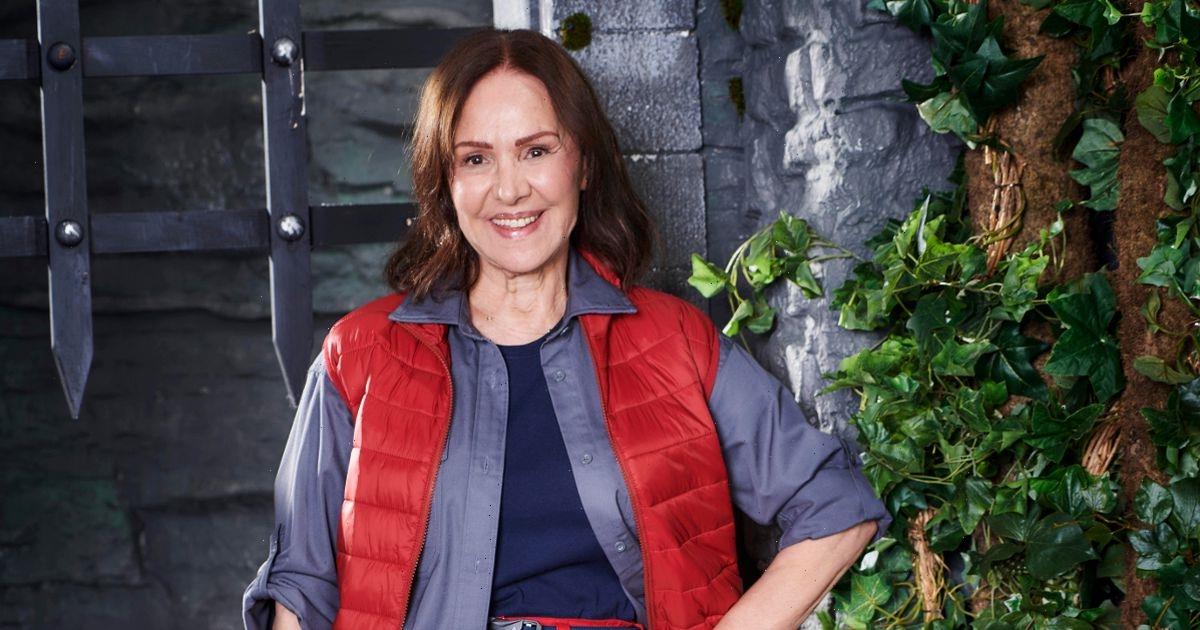 Dame Arlene Phillips has already won a title as she prepares to head into I'm A Celeb – she has become the oldest ever contestant to appear on the show.

Arlene, who has said she's been asked multiple times to do the show before, is rearing and ready to go despite being warned against taking part by her family.

She said: "I have never experienced anything like this before, but you only live once and it will be something so different.

"Aside from my family, I will really miss my notepad and pencil. I've always got ideas spinning around."

Arlene's I'm A Celeb stint won't be the first time she's appeared on a popular evening show, with the star famously appearing on Strictly for many years while working in showbiz throughout her career.

She also predicted that her Strictly pal Craig Revel Horwood will think she's bonkers for taking part as she said: "Craig will say, 'Darling, are you mad?!'

"I still can't believe I'm doing it either but I admire everybody who has done the show."

Arlene said it's the reaction from all other celebs after doing the show that has inspired her, with the star adding that people have told her that it has added something new to their lives.

Arlene confessed she hopes to host a ballroom dance competition in the castle, confessing that she also hopes someone in the camp can sing to add to the glitz and the glam of the experience – though it won't be quite what she's used to.

Despite opting to go in the castle, Arlene has said that she doesn't see herself winning.

She said: "The most deserving person in there should win. For me, it's about gaining something from it and just getting through it all."

I'm A Celebrity… Get Me Out of Here! starts on Sunday, November 21 at 9pm on ITV. 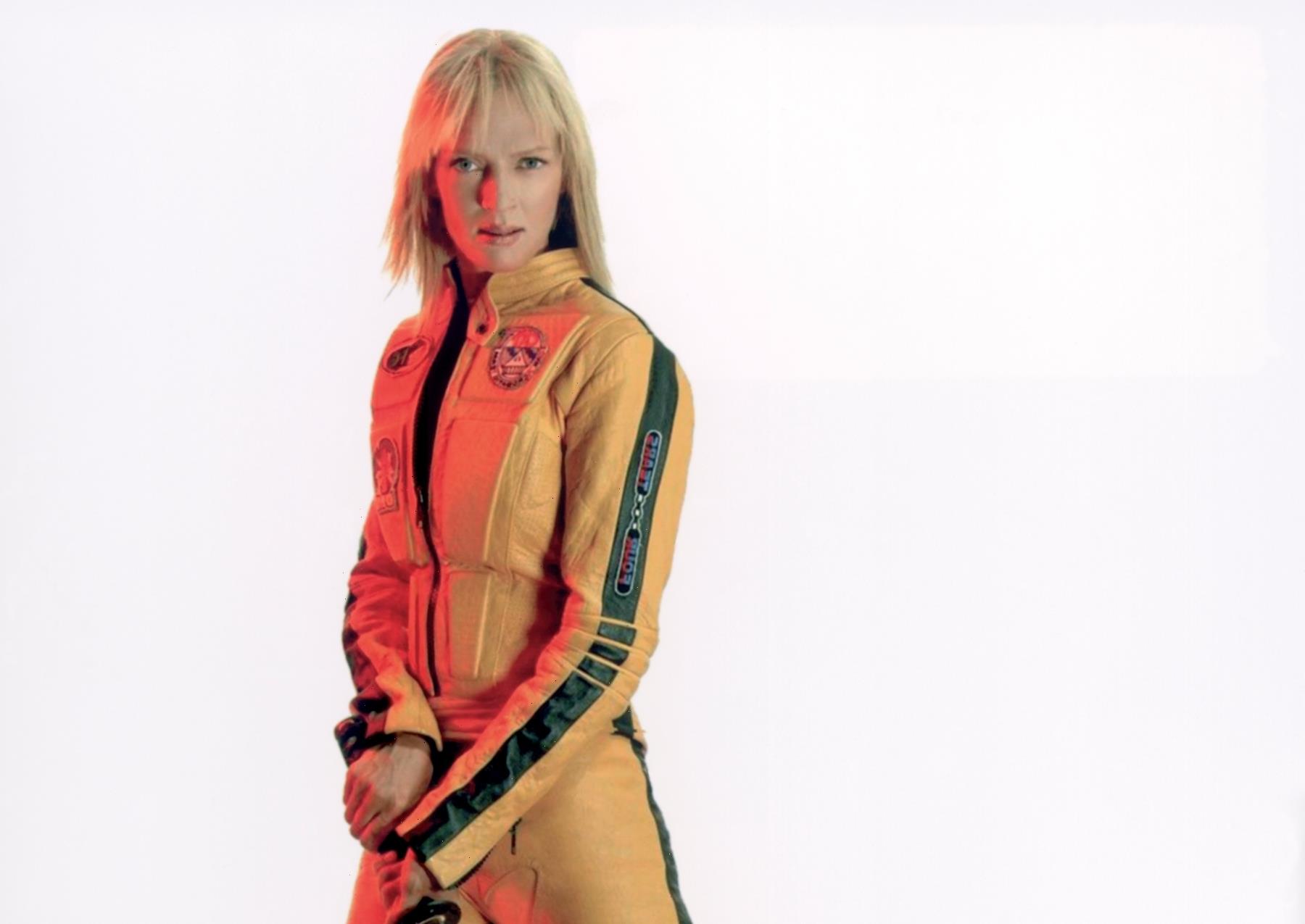