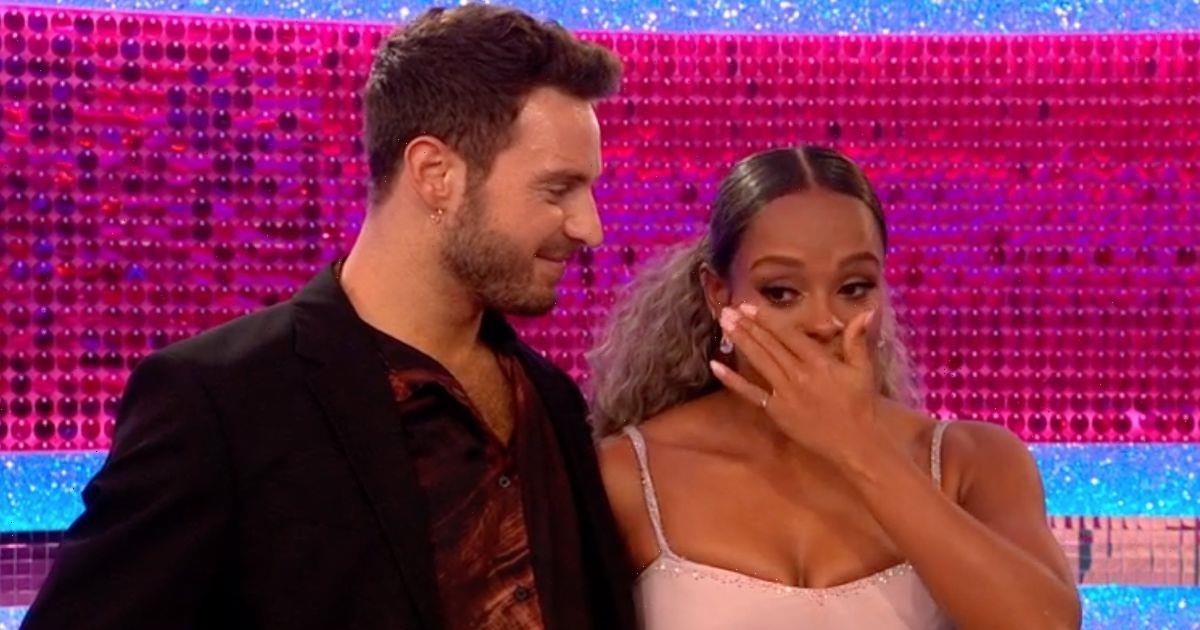 The 34 year old singer was overwhelmed at the end of her routine with Vito Coppola, before speaking to the judges.

After earning plenty of praise for their performance, the pair went upstairs to speak to Claudia Winkleman, and Fleur's emotions continued.

As Claudia reasoned: "Well, you are waking up at 4am [for Fleur's Hits Radio Breakfast show]," to which Fleur replied: "Yeah, I am tired."

As she continued to cry, Claudia reached out to hold her hand as she said: "Oh, look at you."

Fleur explained: "It's just Vito said to me 'make sure you bring the feeling and really get into the emotion'.

"So all day I've been, like, building it up and getting ready to unleash it, and then just as I stood there it just all came."

Her partner Vito gave her a reassuring hug as he praised her for being a "brilliant dancer".

The pair got an impressive score of 28 points, and Fleur looked thrilled as she found out.

The former X-factor star looked stunning in a floaty pale pink dress as she rocked a huge curly ponytail and fluttery lashes to complete the look.

She was announced as a contestant on her Hits Radio Breakfast show and is hoping to dance her way to victory as part of this year’s 20th series.

Sharing her excitement over the news, Fleur said: "I’m equally nervous and thrilled to be part of this year’s Strictly line up."

She went on to share her enthusiasm on learning new skills and vowed to "soak up every moment".

"It’s such an honour to be on the show after years of watching it with my Father who loved it so much," she continued.

Fleur, who tragically lost her dad Malcolm in March 2020, added: "Unfortunately my Dad is no longer with us but I know he will be watching over the ballroom in spirit.

"I’m doing this to make him and my family proud and can’t wait to get my dancing shoes on!"

Fans were impressed by Fleur's rap about Vito on the first episode of this year's Strictly, when the dancing pairings were announced.

After Strictly host Claudia asked her about it, Fleur didn't hold back as she launched into her self-penned rap.

Fleur said: "I've got a little something for Vito…."

She then rapped: "So this year on Strictly, they put me with Vito… Bringing the series heat like a flaming hot Dorito.

"Fresh out of Italy, straight out of Napali. What more could I ask for, take me to the dance floor."

"Put our names together. Hashtag 'Florito'".

Strictly Come Dancing airs every Saturday night on BBC One. 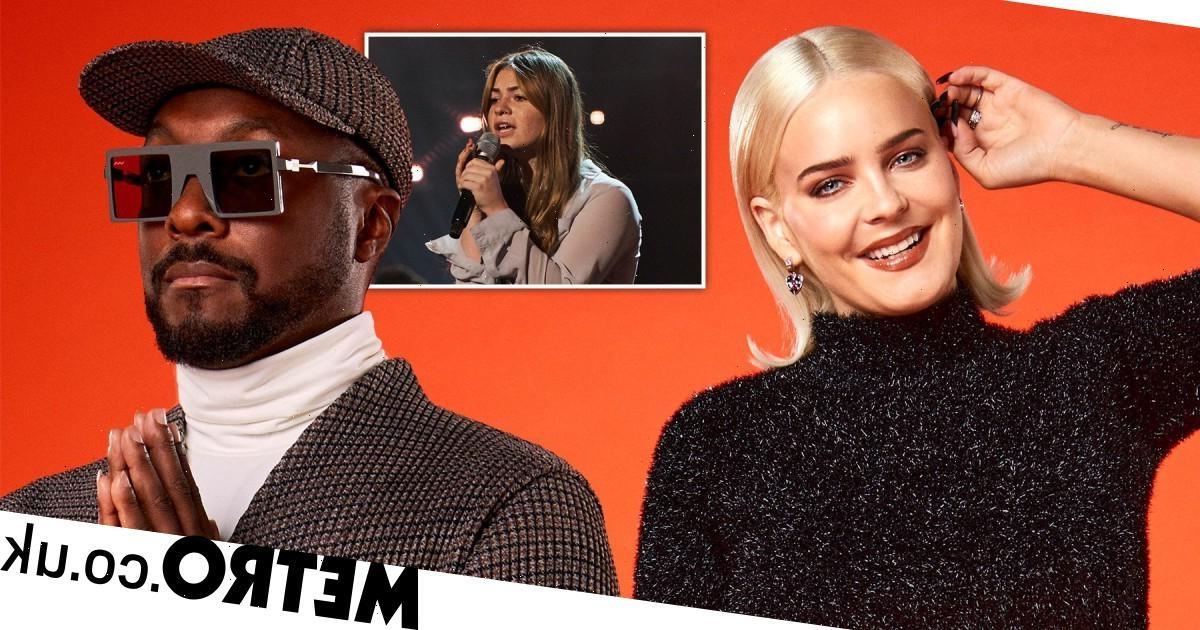