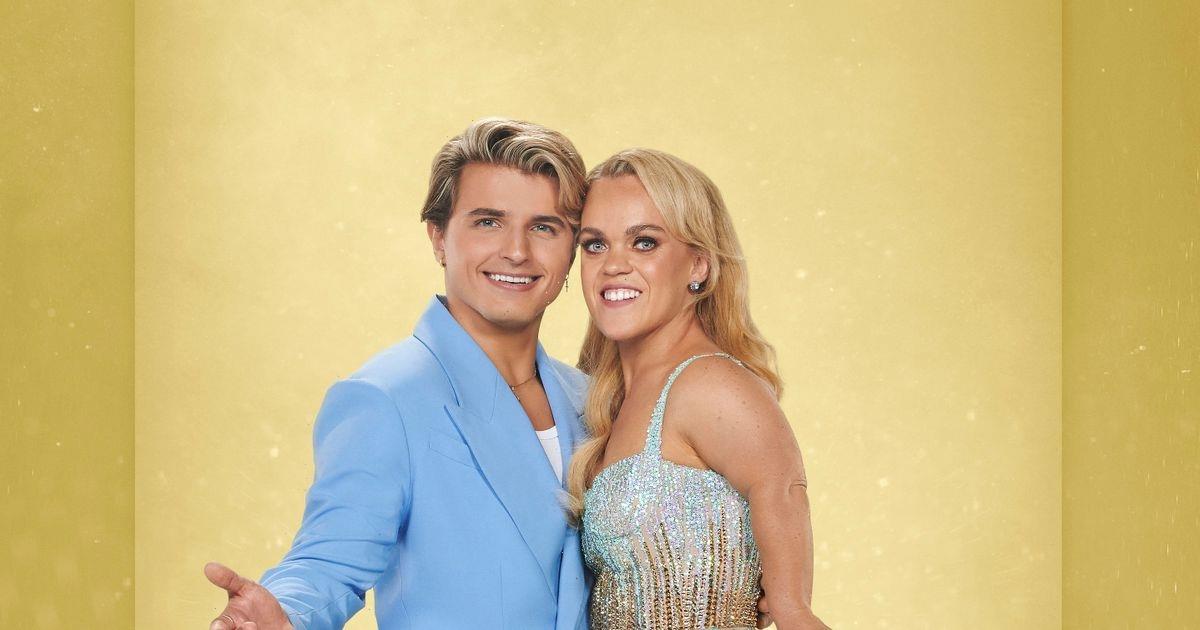 Ellie Simmonds and her Strictly Come Dancing dance partner Nikita Kuzmin appeared on This Morning last Friday to talk about their Strictly journey so far.

After earning an impressive score of 28 in week on doing the cha cha cha, they said that this week they will be dancing that waltz.

Simmonds said that this week had been hard during rehearsal.

“But, I can say proudly that I got Ellie to smile yesterday evening! So that was a good result, we can finally start smiling and enjoying it so that’s good." Simmonds, who has the most common type of dwarfism, achondroplasia, said that she “just couldn’t get it” for this week’s routine.

“I kept seeing you doing it and I was trying to do it. I’d get one move and then I couldn’t remember the next move.”

He said that he’s enjoying having her as a dance partner as it allows for him to “think outside out the box”.

Recently, former Rose Ayling-Ellis shared an article that criticised Strictly Come Dancing for “pushing indigestible quantities of diversity down viewers’ throats” and asked people to stop comparing the two of them.

“Please don’t compare me to Ellie. We both have completely different life experiences that it’s just not comparable. 
“I, myself am learning lots from Ellie, who is amazing, btw!”

Another former contestant, John Whaite, who was the first contestant in the shows history to be paired with a partner of the same gender, also spoke out against the article.

He said: “In using the comparison between Rose and Ellie, what I am reading is, if a disability or an impairment isn’t visible and it’s not awkward, and it doesn’t break the mould of what’s been before, then it’s digestible.

"But as soon as it becomes a little bit different to watch, then [the writer] doesn’t want to see it, basically. Which I say is bigotry, it’s disgusting, it isn’t necessary to say those things.”