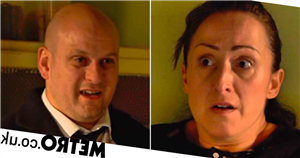 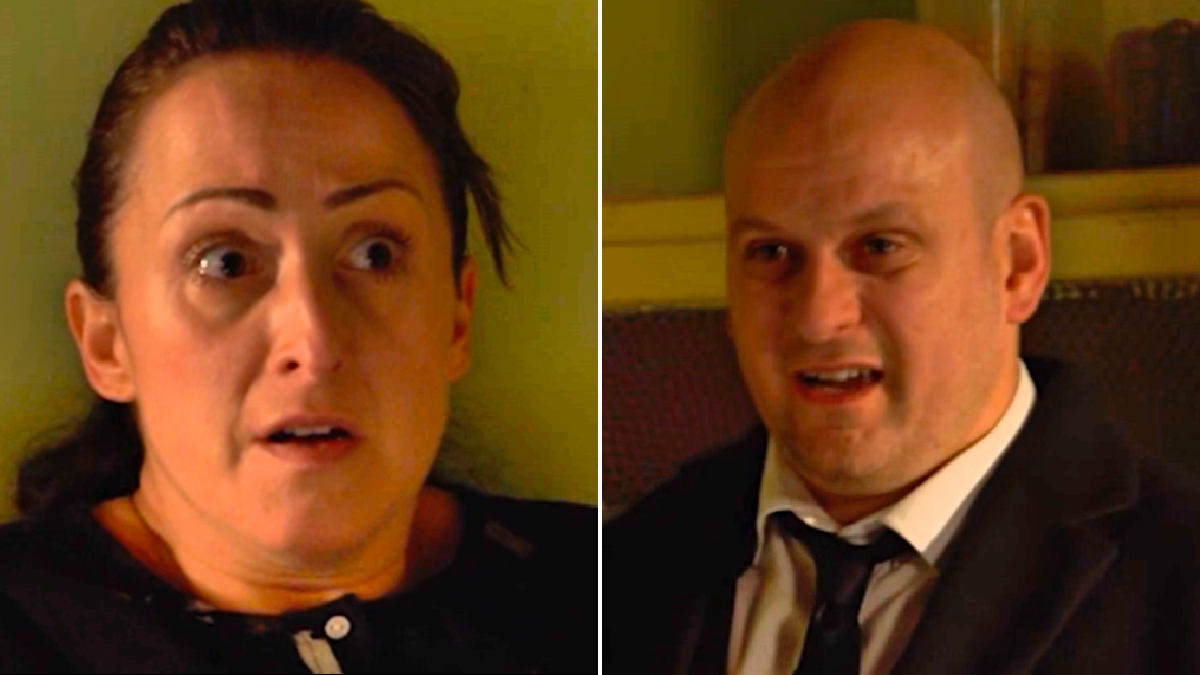 Sonia Fowler (Natalie Cassidy) was left in shock as Stuart Highway (Ricky Champ) held her up against the wall in EastEnders in intense scenes, after she worked out that he has breast cancer.

Stuart received his diagnosis on Monday (December 6), and he struggled to come to terms with it. In fact, subsequent scenes saw him threaten the doctor who delivered the bad news.

The soap mainstay headed to the Queen Vic, where he proceeded to get drunk. Mick Carter (Danny Dyer) worked out that there was something wrong, but Stu claimed to be fine.

Sonia, meanwhile, witnessed Stuart drowning his sorrows at the bar, and this – coupled with his behaviour earlier that day when he greeted her in the street – led her to believe Stuart was going through something traumatic.

Stuart smashed a glass and struggled to stand, prompting Sonia to take him back to hers so that he could sober up before returning home to Rainie (Tanya Franks).

She asked Stuart what was wrong. Stuart, however, refused to discuss the subject. That is, until he asked Sonia about her mum Carol’s battle with breast cancer.

The penny dropped for Sonia, realising that someone close to Stu was ill, and before long, she came to discover that it’s Stuart himself that has been diagnosed with breast cancer.

Stuart, however, was not pleased that she’s worked out the truth, and in a moment of rage, he grabbed Sonia and shoved her up against the wall, leaving her terrified.

He soon let her go, and told her that he’s sorry, before bursting into tears.

Will he open up to Sonia about his battle? What’s more, will Sonia be able to forgive him for getting violent?

EastEnders continues Thursday December 8 at 7:35pm on BBC One. 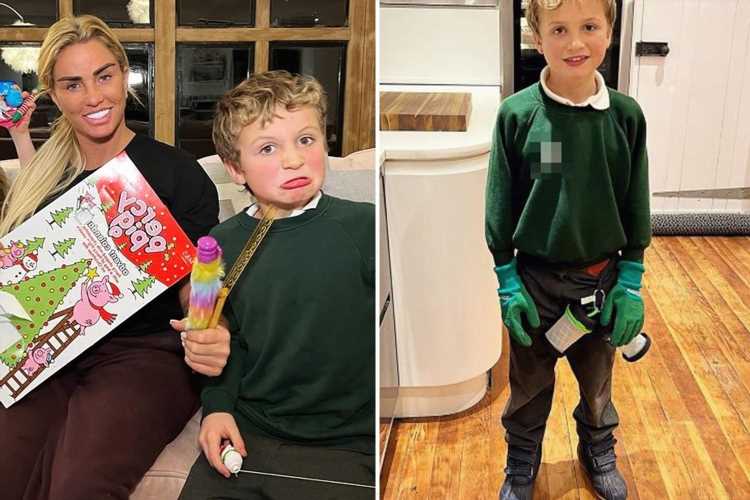 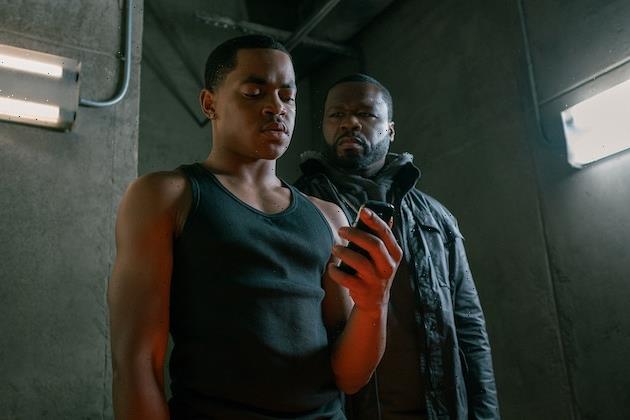