The deepest blues are black, as are the color of Dave Grohl’s eyes in the first trailer for Foo Fighters’ horror comedy Studio 666.

The band shot their first feature film during the pandemic and have now unveiled the first look, which you can see above.

It looks like Evil Dead if it was set at Sound City Studios (or Grohl’s own Studio 606), rather than in the backwoods of Tennessee.

It follows what happens to the stadium rockers as they rent an Encino mansion steeped in grisly rock and roll history, to record their 10th album. The trouble is, frontman Grohl is creatively blocked, and when evil forces in the house sink into his consciousness, the creative juices begin flowing but so does the blood. Can Foo Fighters’ complete the album, with the band still alive to tour?

Based on a story by Grohl, with script by Jeff Buhler and Rebecca Hughes, the film is directed by Hatchet III and Slayer: The Repentless Killogy director BJ McDonnell. 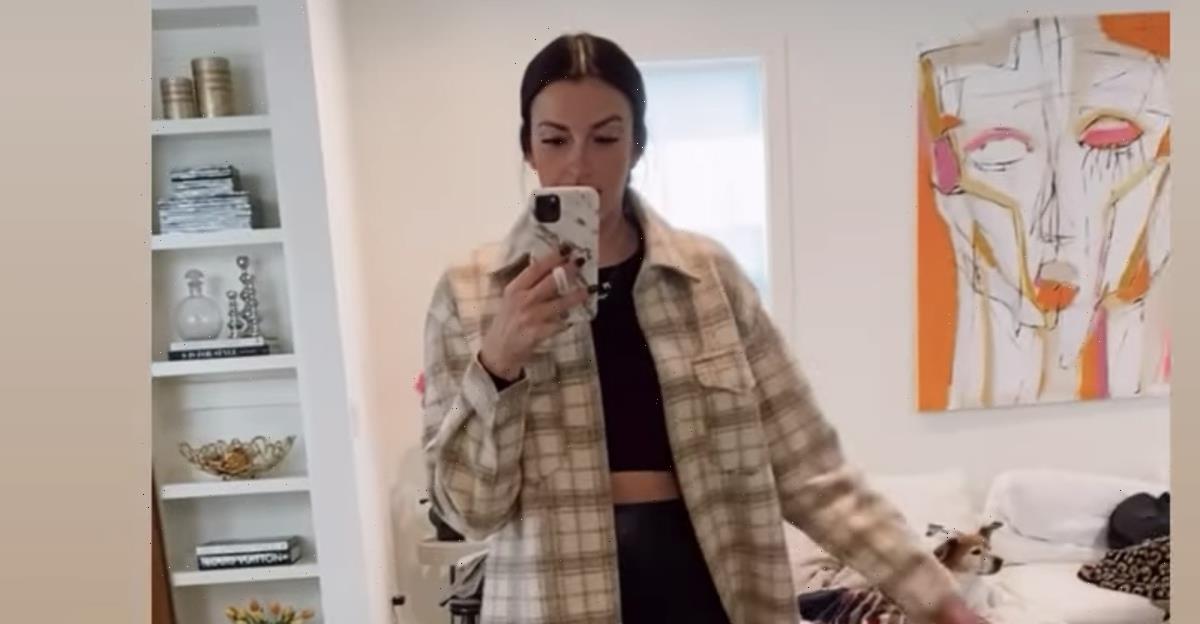