EXCLUSIVE: Jeremy Strong (Succession) has revealed to Deadline at the Cannes Film Festival that he’s determined to build time into his schedule so that he can perform on the London stage. “I missed an opportunity to do The Shining for Ivo van Hove, and so next time I have to be ready,” he declared.

Deadline broke the story in March that Ben Stiller (Night At The Museum) is in negotiations with Belgian director van Hove and producers Sonia Friedman (‘Harry Potter and the Cursed Child’) and Colin Callender (Wolf Hall) to star in the adaption of Stephen King’s ‘The Shining’ novel, not Stanley Kubrick’s 1980 film version that starred Jack Nicholson.

”The theatre in London has always been the Holy Grail, so I’m coming,” Strong insisted.

Woody Harrelson On How He Differs From His 'Triangle Of Sadness' Character: "I'm Not A Marxist, I'm An Anarchist"; Actor Reteaming With Ruben Östlund For Next Pic – Cannes

He conceded that his screen career has kept him away from performing live. He has filmed three season’s Succession and noted that a fourth will shoot “at some point”, though he stopped short at revealing the start date.

Strong has become celebrated for his acclaimed performance as Kendall Roy in Succession; and his powerhouse portrait of director James Gray’s father in the filmmaker’s autobiographical Armageddon Time, has been well received after it was screened in Cannes.

He was fifteen when, during his first trip to London, he slept outside the National Theatre to ensure he got tickets to see Richard Eyre’s (Notes On A Scandal) 1997 production of King Lear starring Ian Holm (The Hobbit).

“I remember sitting in in the Cottesloe and watching that and it just totally just changed my life and I was thunderstruck by it. I’d never seen anything like it. I don’t come from a very cultured family, and this was the first time I’d been out of the country. It was one of the keystone moments of my life and I realised I wanted to devote my life to this,” he said during a conversation with Deadline.

The actor seemingly has an encyclopaedic knowledge of the theatre arts in London. He was able to instantly recall that Anne Marie Duff (Sex Education) had played the role of Cordelia in that production of King Lear. He knew that the the National Theatre’s Cottesloe auditorium has since changed its name to the Dorfman.

Out of nowhere he knew the seating capacities of the Off-West End theatres The Almeida and The Donmar Warehouse. “I like intimate spaces.I like spaces where you can do work  that is almost filmic in their intimacy,” he said.

It’s up in the air as to whether he’ll do a classic or a new play. “I will read it and then I’ll know. And then nothing will stop me from doing it. I get to do another season of Succession. Then I’m going to make time for a play. 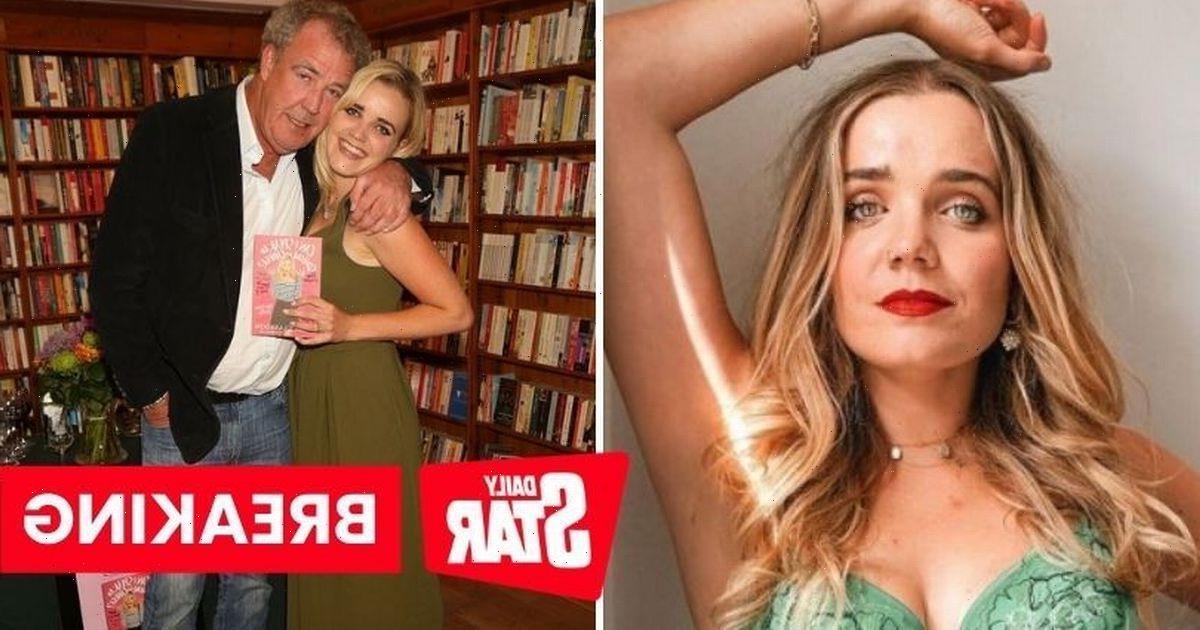 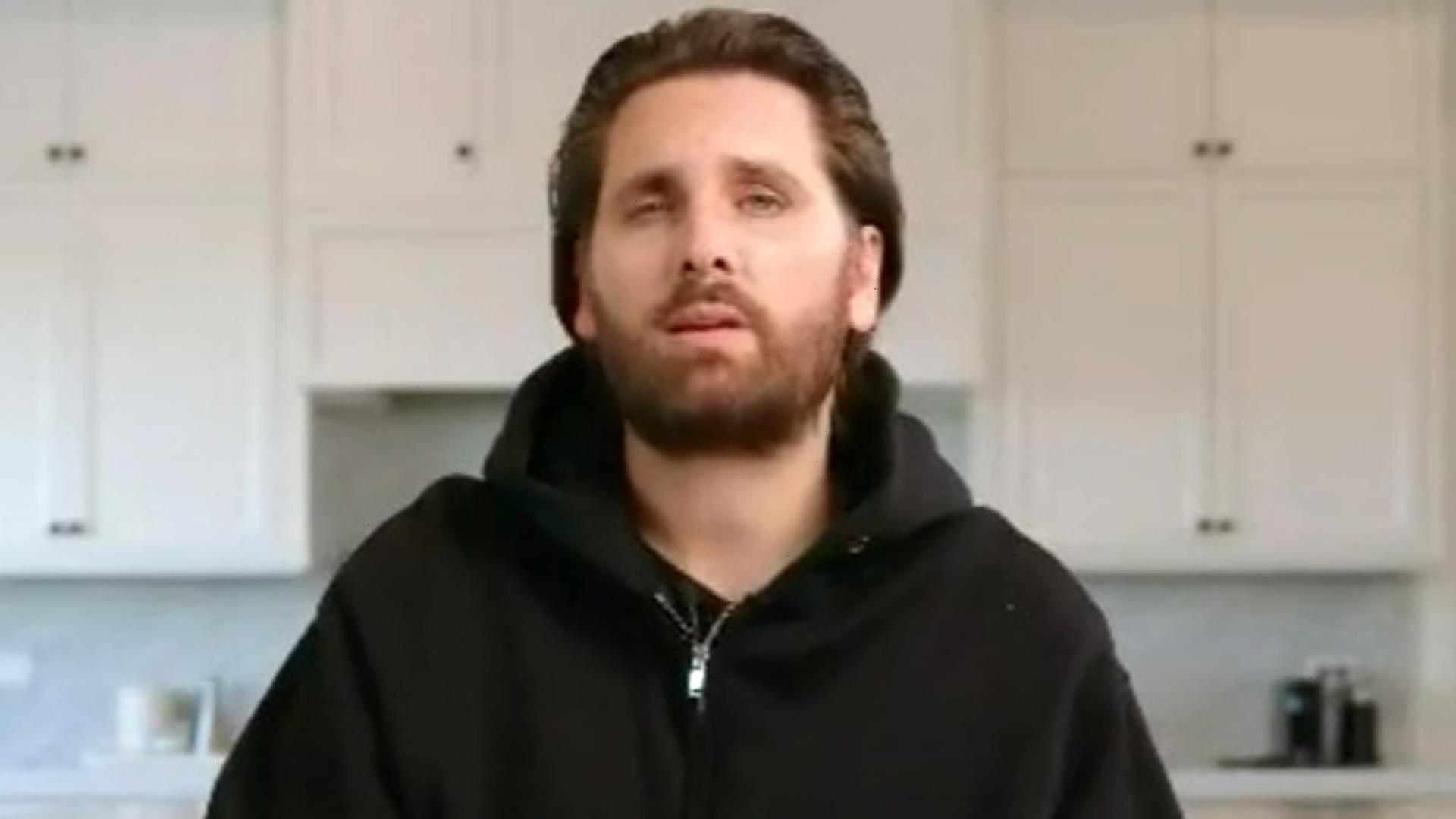