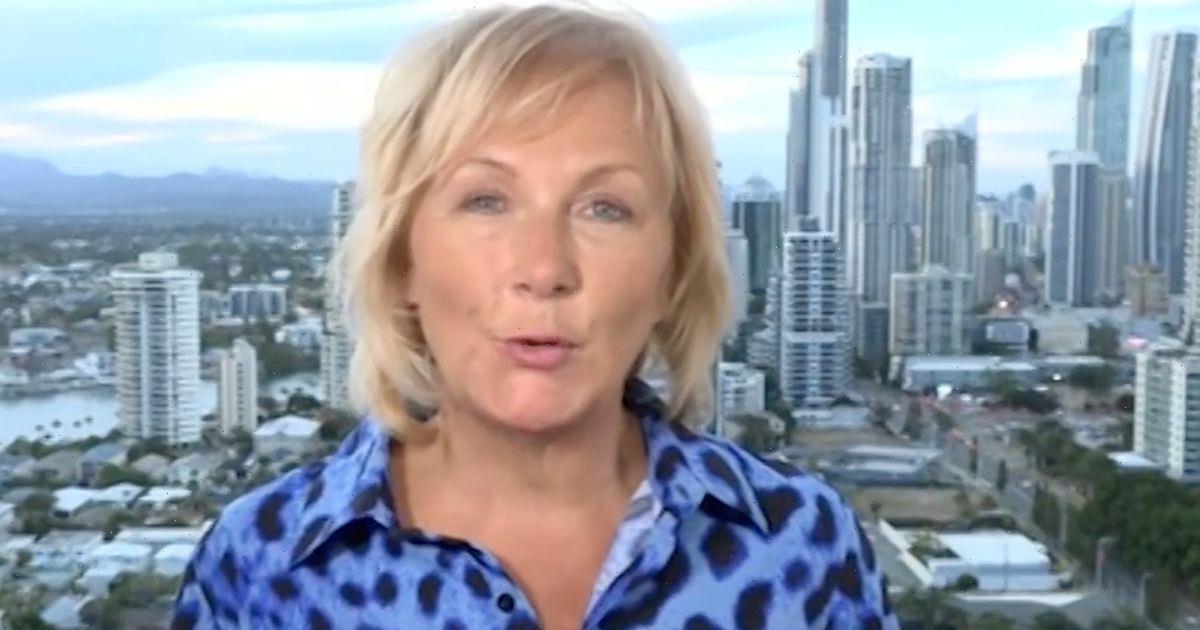 Coronation Street's Sue Cleaver was the third campmate to be evicted from the I'm A Celebrity… Get Me Out Of Here! jungle, and since her exit, she's been sharing some show secrets.

The 59 year old was visibly thrilled as her name was read out by Ant and Dec as the latest celebrity to be leaving the jungle, and she was no doubt excited to settle into the lap of luxury at an Australian hotel.

Sue looked like she'd had a comfy night's sleep as she appeared via video link on Good Morning Britain, with a fresh and dewy makeup look as she donned a blue leopard print shirt.

Speaking to GMB hosts Susana Reid and Richard Madeley, Sue spoke about her time in camp as she said: "It really does affect you mentally," however she said that she "absolutely loved" camp life.

Susana asked her: "Do you even know, Sue, what time it is down there? Is there any kind of schedule? You obviously don't have your phones but do you have your watches?"

Her co-host Richard, who appeared on I''m A Celebrity in Wales in 2021 then interjected: "Nope, you're not allowed your watch."

Sue then answered: "No, no. You are literally looking at the sun and trying to figure out what time of day it is and where the sun is in the sky.

She continued: "I mean, I've watched the show from the beginning and, you know, when you're sitting at home… I've been the best armchair critic there could be… but until you're actually in there… It's hard.

Sue was the third campmate to be evicted after Loose Women panelist, Charlene White, and A Place in the Sun presenter Scarlette Douglas.

After Sue's name was called out by hosts Ant and Dec, viewers of the show took to Twitter to comment.

One person said: "NO SUE NO SUE PLEASEEEEEE #ImACeleb."

Another wrote: "SUE GAHAHAHAHA SHES SO EXCITED TO LEAVE BLESS."

In her leaving speech to camp, Sue told her fellow celebrities: "I’m really proud of all of us. And so if I go you’ll be seeing me anyway because there’s no way I’m letting any of you out of my life now.

"And thank you for the honour and the privilege to spend this time with you," she added.

I'm A Celebrity… Get Me Out Of Here! continues every night this week at 9pm on ITV 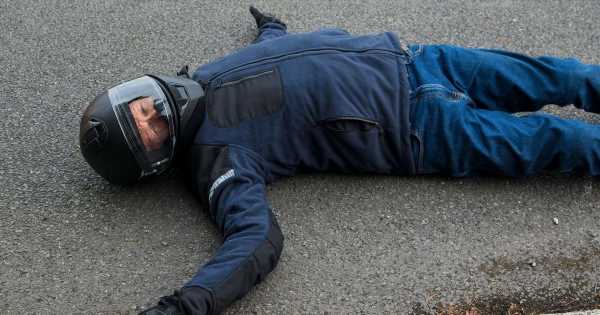 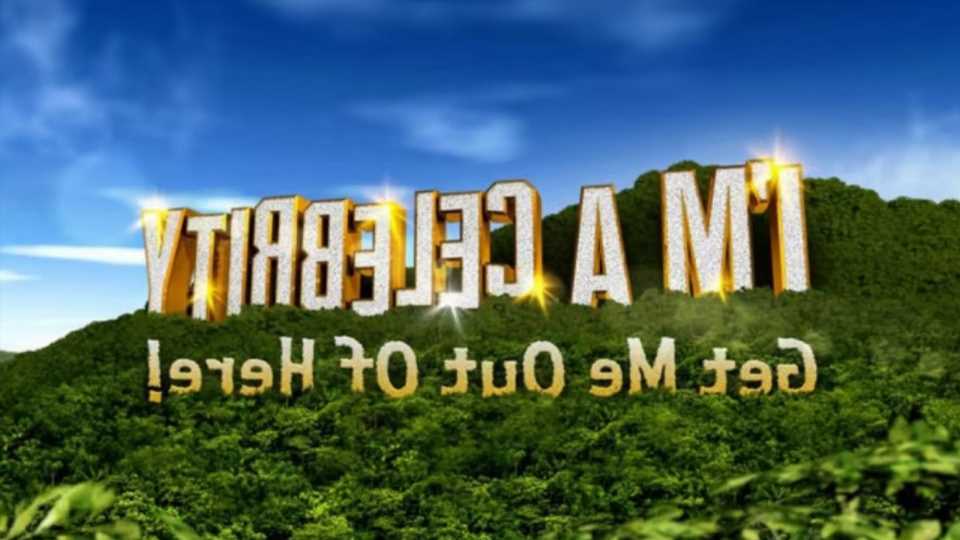