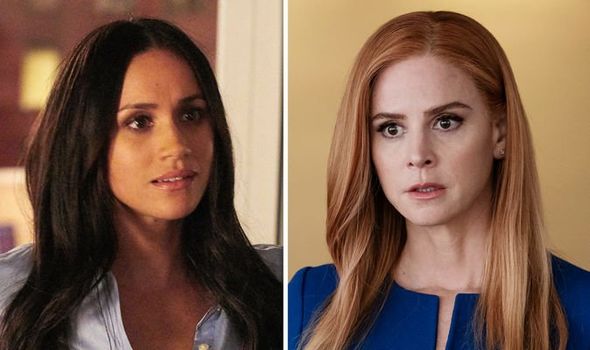 Suits finished with its ninth season back in 2020 on USA Network and Netflix. This came after the long-running legal drama was cancelled by the network. But what did all of the cast really think about the finale of the show and how it came to its final end?

What did the cast really think about Suits ending?

Suits was cancelled earlier this year by the USA Network after nine years of the legal drama.

The news was announced in January by the president of the Network Chris McCumber, much to the dismay of fans.

Back in March, Harvey Specter actor Gabriel Macht told TV Line that he had wished the series had continued for longer.

He told the publication: ”I see where it could have gone a little bit longer, but I also see that nine years is, like… how often do any shows make it this far?” 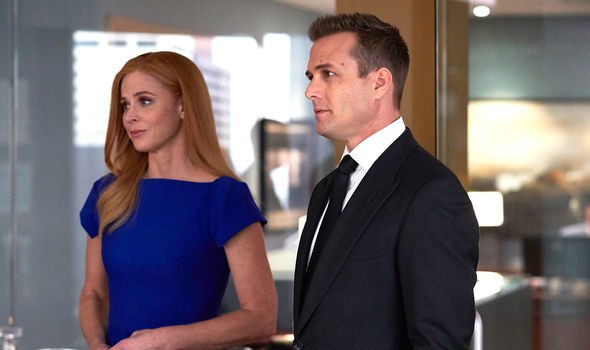 However, now the final outing of the show has come to an end, many stars of the show have spoken about what they thought about the ending.

Season nine, episode 10 tied up a lot of loose knots in the Suits universe as viewers saw Harvey (played by Gabriel Macht) and Donna (Sarah Rafferty) get married, as well as Louis (Rick Hoffman) and Sheila (Rachael Harris).

The team also finally ousted Faye (Denise Crosby) after attempting to throughout all of season nine.

But the biggest twist came in the final moments as Harvey revealed he was leaving the firm with Donna and the pair were heading to Seattle to work with Mike (Patrick J Adams) and Rachel (Meghan Markle).

This led to a wonderful throwback to the series pilot where Mike interviewed Harvey for the job, echoing their first meeting all those years ago. 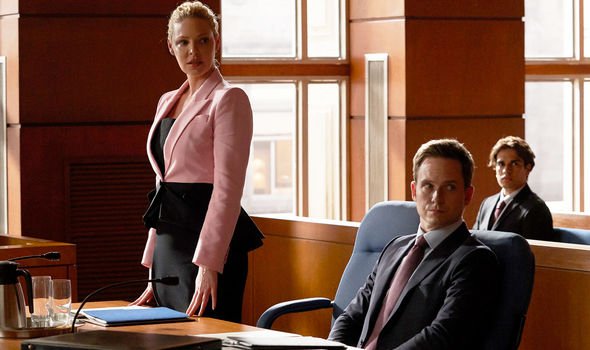 After it aired, most of the stars have spoken openly about the bittersweet goodbyes to the long-running show.

Suits boss Korsh led the goodbyes to the series in an interview with Deadline where although he lamented the cancellation, he described the series as a family.

He said: “I feel like for nine years, it was a show about loyalty and family. On screen they were a family that struggled with loyalty but in the end, usually came through for each other.”

Harvey star Macht agreed that the final episode had a little bit for every fan of Suits, whether they are rooting for Harvey and Donna or Harvey and Mike. 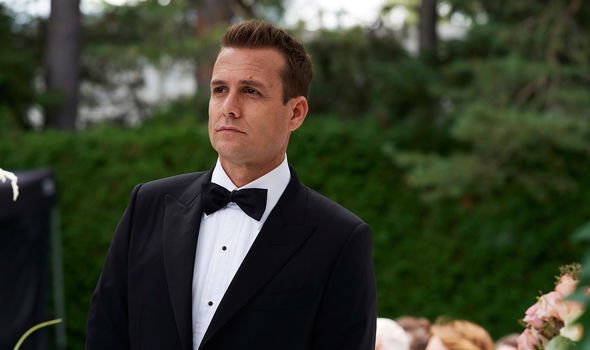 He said to TV Line: “It’s like a Valentine to the people that worked on the show, to the characters and to the fans.

“Aaron [Korsh] really did that for the fans, which was an honourable thing.

Donna actor Sarah Rafferty also spoke about the difficulty of saying goodbye to the character and her fellow cast members in the final episode.

For the actor, the hardest part was the one of the final moments as Donna and Louis held hands together. 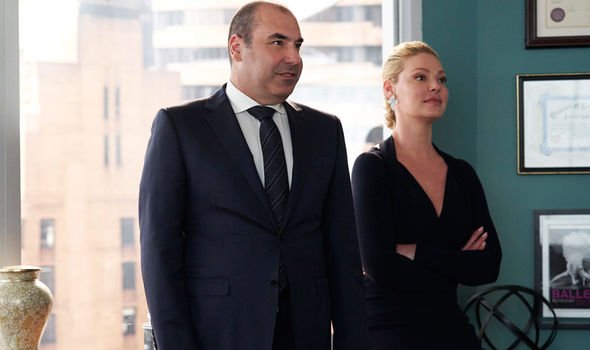 She said to Entertainment Weekly: “I had said to Rick a few days before we shot that, ‘You realise that the last time we’re ever on screen on Suits after a nearly a decade is together?’

“I was really moved by that, and I was really happy. I was thrilled that was my last moment on Suits and I was sharing it with my friend Rick, and that our characters were sharing that moment together.”

Other stars of the show have bid goodbye to their characters across social media, including Patrick J Adams who posted his farewell on Instagram.

Along with a picture of the cast, he wrote: “I’ll just say it has been the journey of a lifetime and I am eternally grateful for the experience I had and the people I met and learned from along the way.”

While there certainly seems to be something bittersweet about the series coming to an end, the cast and fans seem to have found it a wonderful send-off to the show.

Suits season 9 is now available to stream on Netflix