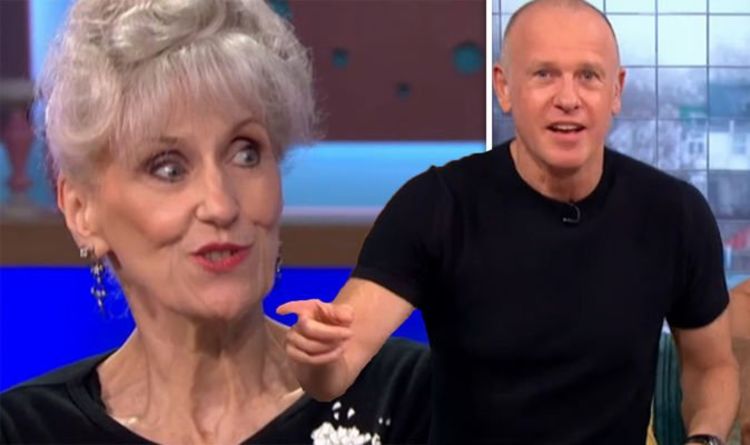 Anita is arguably best known for her scene-stealing role as Angie Watts in the BBC’s long-running and hugely-popular soap EastEnders.

Alongside Den Watts (Leslie Grantham) the duo were the first couple to run the Queen Vic pub and have left a lasting legacy on the soap ever since, but Anita has lead a colourful life acting on the stage and screen.

Anita also married legendary Queen guitarist Brian May in 2000, and the couple have been together ever since.

During today’s interview with the star on the informal weekend cookery programme, co-hosts Simon and Tim were eager to find out if the rumours their guest had been the reason for the hit rock song I Want it All were true.

It turned out they were, and both presenters struggled to maintain their composure as Anita shared the unbelievable story.

“Is it true that I Want it All is written about you?” Tim pressed.

Laughing at the memory, Anita explained: “Well I was chatting to Brian about my career, and he asked me what I wanted to do.

“Then he rushed off into a corner and that’s how he made [the song].”

Simon and Tim gasped in unison at Anita’s hilarious anecdote, and were clearly star-struck by the actress’ connection to one of the band’s hit songs. 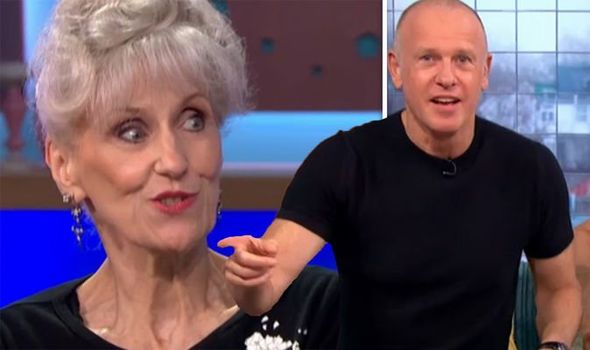 “Oh that’s amazing! that’s really good,” Tim exclaimed, and the pair continued on quizzing the star about her history in the industry.

Anita also went on to reveal she “would never have met her husband” if she hadn’t done EastEnders.

“Where did you meet?” Simon asked, keen to hear about the couple’s story.

“I met him at a preview [for the soap] in Beverley Hills,” Anita shared with a grin. “When I was down and out.”

Laughing, the star added: “And I’m not down and out anymore!”

Currently the actress can be seen on-stage in the latest edition of famous play Fiddler on the Roof.

“Everybody was so welcoming and so warm,” she gushed, sharing how she approached the part.

“[I thought to myself] you may be playing a small role, but it’s not the size of the role [that matters].

“It’s the contribution!” she added, continuing to enthuse about her latest project.

The show recently teased some line-up news on this year’s edition of I’m A Celebrity…Get Me Out Of Here!

Sunday Brunch airs Sundays at 9.30am on Channel 4. 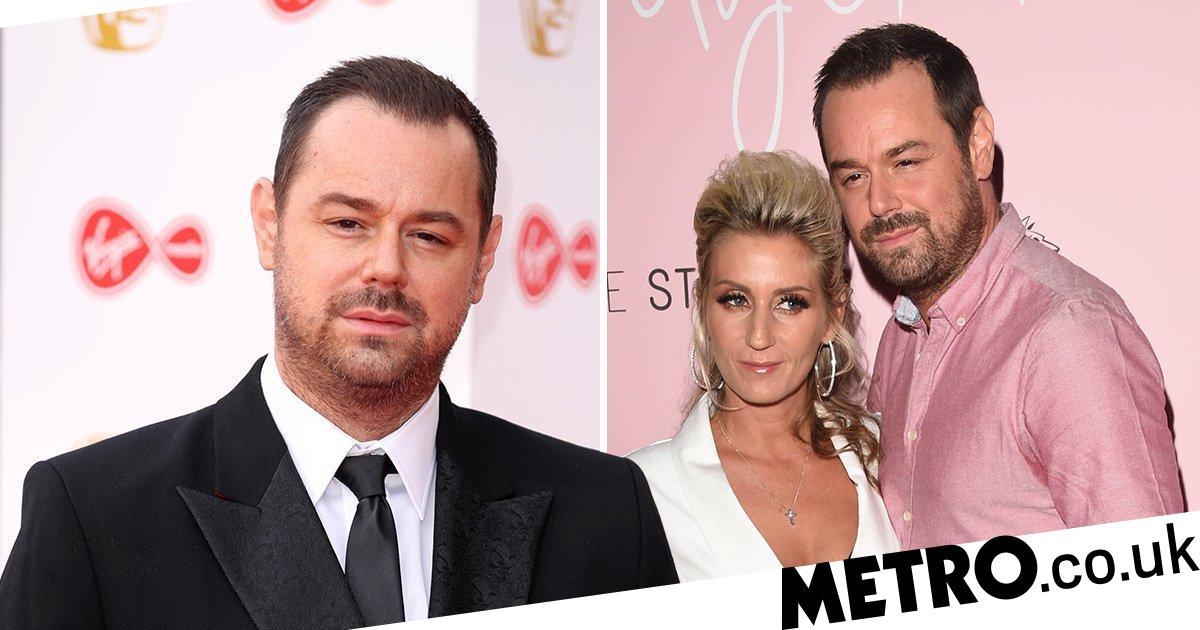 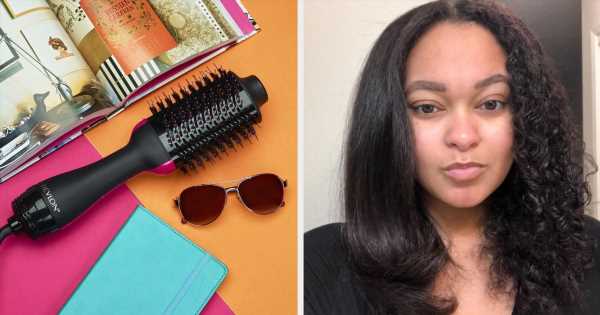