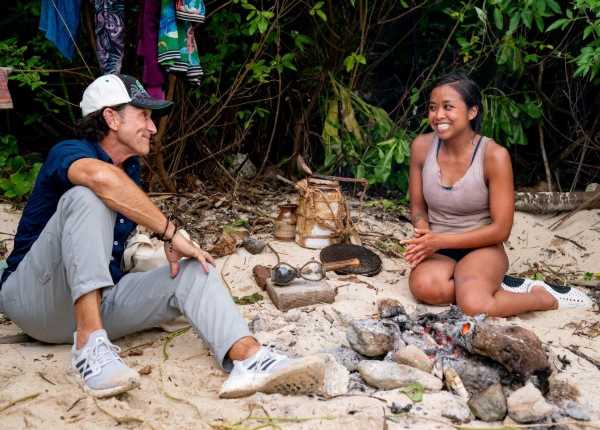 Survivor Season 41 Episode 7 had the wildest Tribal Council yet this season. After Erika Casupanan returns from Exile Island and decides whether to smash the hourglass and change the game completely, chaos ensues. And Tribal Council saw fake idols, mad scrambling, extra votes, and the new Shot in the Dark twist. Here are the latest Survivor Season 41 spoilers regarding who got voted off.

[Spoiler alert: Survivor Season 41 spoilers ahead regarding who got voted off in episode 7.]

Erika Casupanan smashed the hourglass and flipped the game completely

In Survivor Season 41 Episode 6, Erika was sent to Exile Island for days. Upon her return, she was given the option to change the game completely. Host Jeff Probst visited Erika and gave her the option to smash an hourglass full of black sand. Smashing the hourglass yanked immunity away from the current group back at camp who had immunity at the merge. Additionally, the group who thought they’d have to compete in another daily challenge for immunity earned complete safety at the next Tribal Council.

Erika chose to smash the hourglass. Previously, Danny, Ricard, Sydney, Deshawn, Evvie, and Naseer were safe from Tribal Council — but this put them on the chopping block. This also meant Tiffany, Shan, Xander, Liana, and Heather were now safe from the next vote.

During the daily challenge, Ricard won. Going into Tribal Council, everyone would attend and vote. But the players could only vote for Danny, Sydney, Deshawn, Evvie, or Naseer.

‘Survivor’ Season 41 spoilers: Who was voted off?

Prior to Tribal Council, Liana, Shan, Danny, Deshawn, and Sydney planned to vote together. Liana planned to use her Knowledge Is Power advantage to steal Xander’s immunity idol at Tribal Council. They originally hoped to put all their votes on Evvie.

Evvie, Xander, and Tiffany created a plan of their own, though. They knew Liana had the Knowledge Is Power advantage, and they knew she’d ask Xander for his idol. Additionally, Xander offered to use his idol on Evvie. Xander and Evvie then told Liana this plan fully knowing she planned to turn on them.

At Tribal Council, Liana fell right into Xander, Evvie, and Tiffany’s trap. She asked Xander for his idol — but Xander didn’t have his real one, as he gave his real idol to Tiffany to hold on to for safekeeping. Xander created a fake idol to fool Liana. Xander and Tiffany planned to then use the real idol on Evvie, throwing Liana, Shan, Danny, and Deshawn into a tailspin.

Sydney chose to go for the Shot in the Dark after much confusion — and she lost her vote. Deshawn used his extra vote to try and eliminate Evvie, but to no avail. Tiffany didn’t play the idol for Evvie after all. And the majority of the votes landed on Sydney after Naseer voted against her.

What is the Shot in the Dark? ‘Survivor’ Season 41 Episode 7 featured the new Tribal Council twist

Would the tables have turned if Sydney Segal didn’t lose her vote from the Shot in the Dark? In the end, Sydney received five votes, Evvie received four, and Deshawn received three. It’s possible the tables could’ve turned in Sydney’s favor.

So, what exactly is the Shot in the Dark? Jeff Probst introduced this twist at the beginning of the season. If a player feels as if they have absolutely no chance at Tribal Council, they can roll a die when they go to cast their vote in hopes of getting a one-in-six shot at immunity. During episode 7, they were actually able to have a two-in-12 shot, seemingly with two dice.

If the player achieves immunity, that’s great for them. But if they don’t roll well, they lose their vote at that Tribal Council. 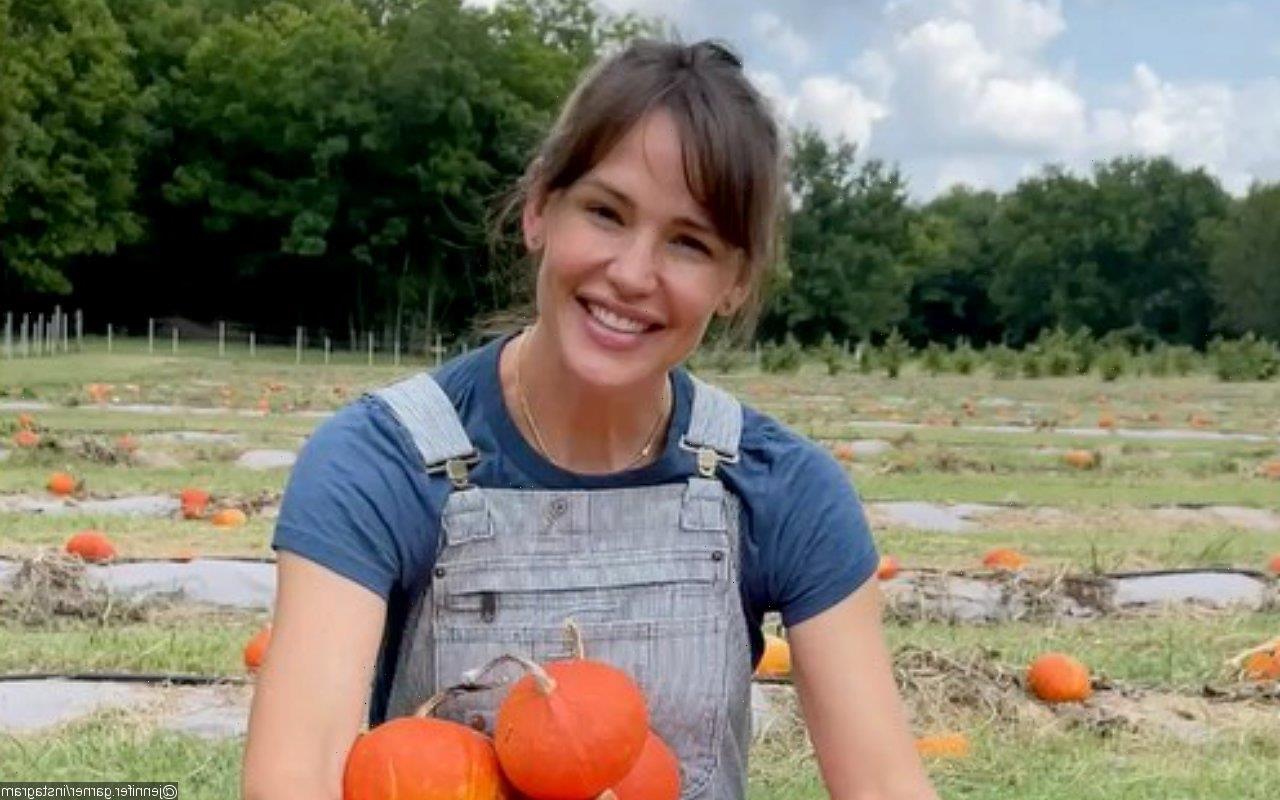 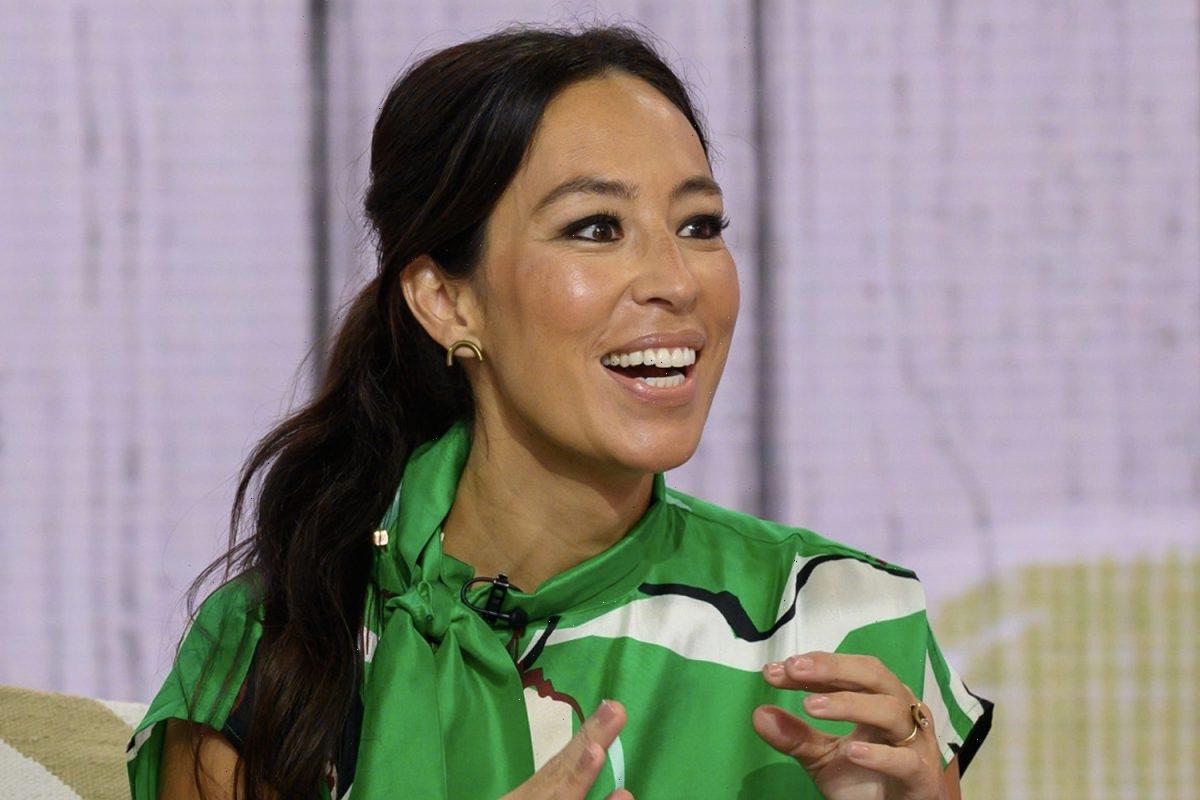