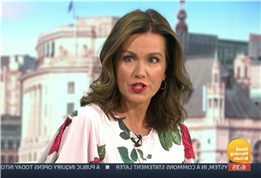 Experts have warned Covid cases are set to rise as schools open and doubling the October half-term holiday to keep kids home could make a difference. 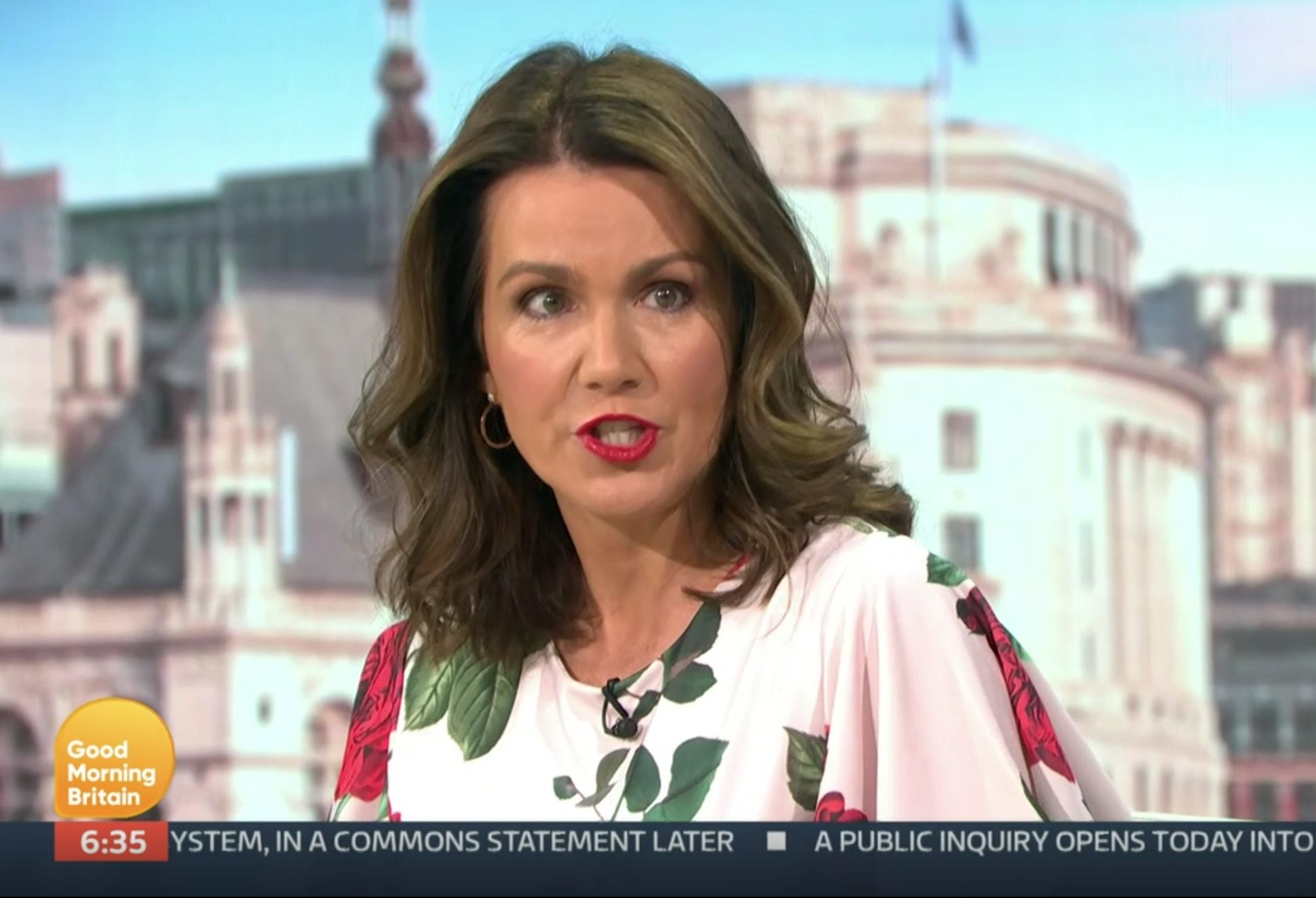 Susanna, 50, raised the debate on GMB earlier admitting: "I want to just point out this will be incredibly depressing for people to hear.

"But is it also a possibility? I wonder if they did would there be adherence to it? Of course people appreciate we have to do what we can to suppress infections and nobody wants to get sick with Covid. But people are 18 months on.

"I think they might think, hang on a moment, what's going on here?"

"You've got to have contingency plans in case something gets terrible but if deaths soar above 1000 a day as they were then you have to take some measures."

Dr Hilary Jones also agreed it would be necessary to impose restrictions if Covid cases rise.

He said: "So there what's going on with Covid 19, and the other side of it is how the NHS is coping. We have a huge backlog of people waiting for surgery.

"It's going to take years not months to catch up with the existing backlog. If we have a rise in cases then we have a massive health problem.

"Nobody wants another firebreak but it simply might happen if we see another rise."

The debate riled GMB viewers just after 6:30am today.

One reacted on Twitter: "you lot can do what you like but I've had both jabs and flu jab and there's no way I'm doing anymore lockdowns unless it's pissing of rain of course"

But another said: "If you don't want another lockdown, just shut the f**k up. You're the ones blocking the beds for cancer treatment!"

Contingency plans could mean an extension of the half-term, doubling to two weeks from late October into early November, the i reports.

It is believed closing schools during the summer holidays helped avoid a sharp rise in cases since the lifting of lockdown restrictions in July.

A SAGE source said: "It would be sensible to have contingency plans, and if a lockdown is required, to time it so that it has minimal economic and societal impact.

"We are going to be at a peak, albeit an extended peak, quite soon, so it's not really the same situation as last year, when failure to reduce prevalence would have resulted in collapse of NHS and people dying in car parks.

"Hospitals might be overflowing before deaths reach the same level. Acting early will prevent this level."

Another source added: “While deaths are unlikely to hit the levels as seen last autumn because the vaccines are doing their job, it is the admissions that will push the NHS to the brink of collapse if they do not fall soon."

The Department of Health's daily update on Monday showed there were 41,192 new cases, compared to just 26,476 on Bank Holiday Monday. 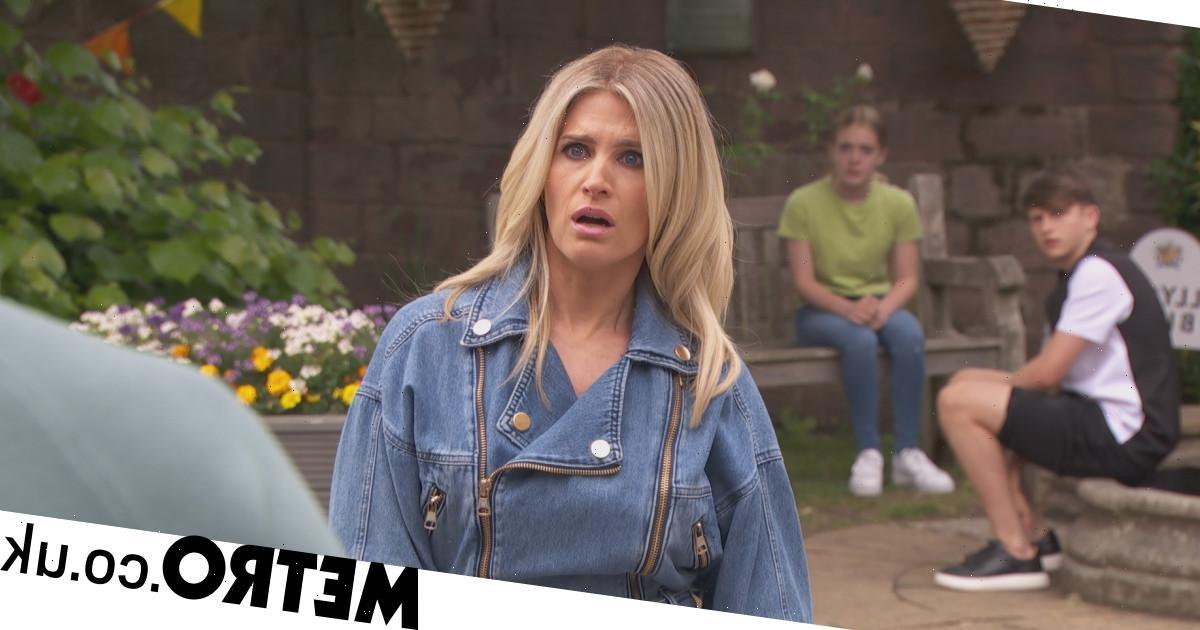