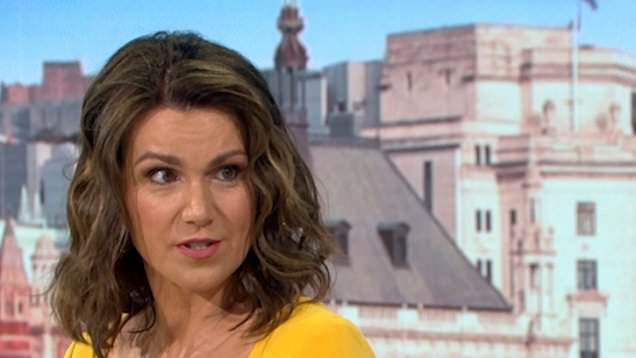 Susanna Reid has said she understands why Prince Harry has decided to release a memoir that is poised to reveal what life is like as a member of the royal family.

The book is set to be published in 2022 and has been described as ‘an intimate and heartfelt memoir from one of the most fascinating and influential global figures of our time’.

Discussing the announcement on Tuesday’s Good Morning Britain, host Susanna Reid defended the Duke of Sussex’s decision to tell his life story on his own terms.

She said: ‘I don’t think it’s unreasonable for Prince Harry to define the kind of privacy that he wants. He’s talked about how he found it really traumatic just constantly being covered by paps and the experience that his mother had and the way that tabloid newspapers have covered him.

‘I think it’s a little disingenuous when people say, “Oh well you wanted privacy and you went away and now you’re doing a book”, well, in their words he wants to tell his own truth. He wants to be in charge of his won story.’

Journalist Kevin Maguire replied: ‘He wants to tell his own story and get it out there, but no good can come of this for the royal family, his brother, father, his grandmother, he’s like a republican trying to bring it down from the inside. 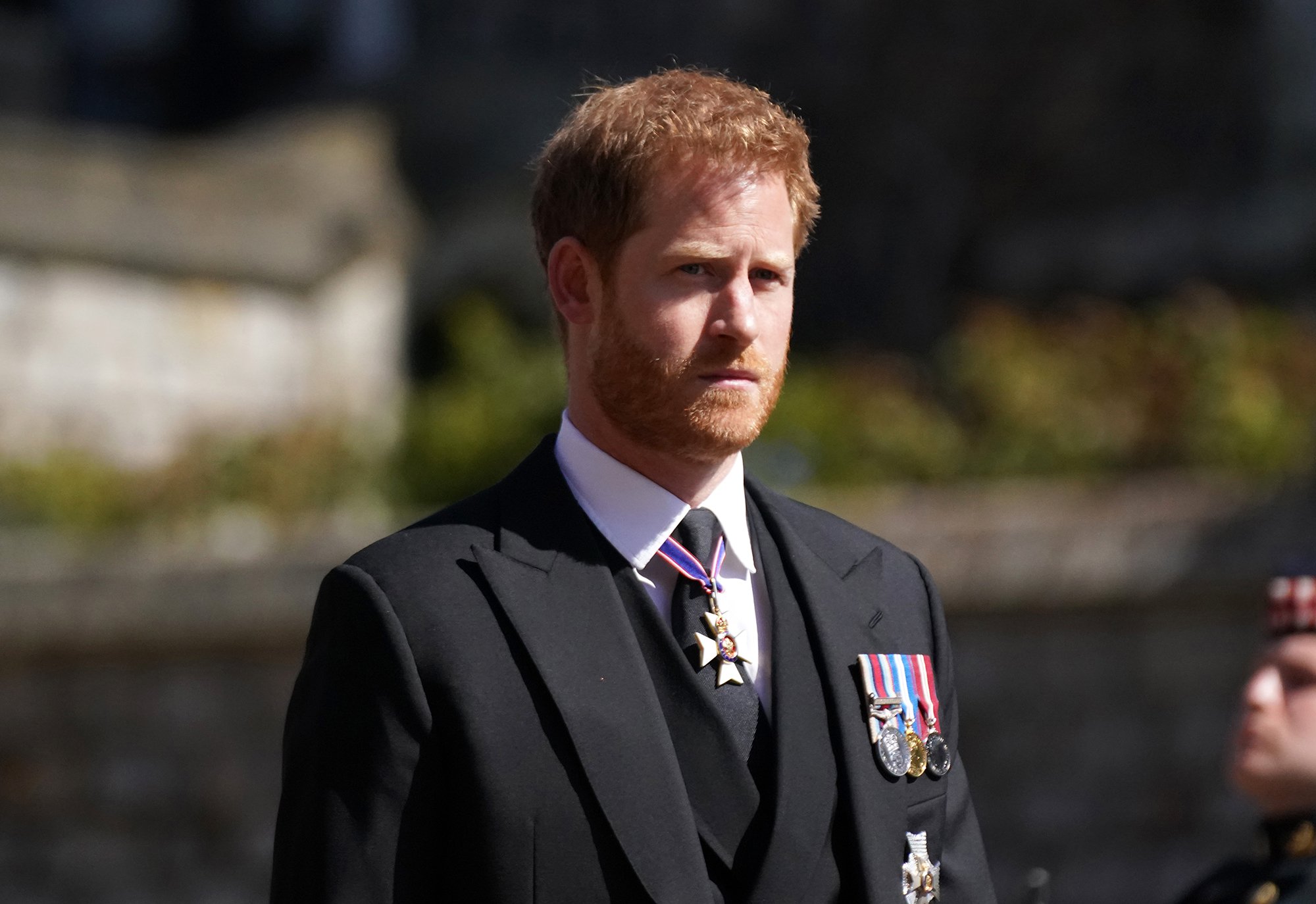 ‘He will have to address the racisms, the coldness of his parents, this is just bad, bad, bad. This is gonna be a family’s dirty washing in public. I can’t wait to read it.’

Prince Harry said of the memoir: ‘I’m writing this not as the prince I was born but as the man I have become. I’ve worn many hats over the years, both literally and figuratively, and my hope is that in telling my story – the highs and lows, the mistakes, the lessons learned – I can help show that no matter where we come from, we have more in common than we think.

‘I’m deeply grateful for the opportunity to share what I’ve learned over the course of my life so far and excited for people to read a first-hand account of my life that’s accurate and wholly truthful.’

Proceeds from the book will be donated to charity.

Good Morning Britain airs weekdays from 6am on ITV.