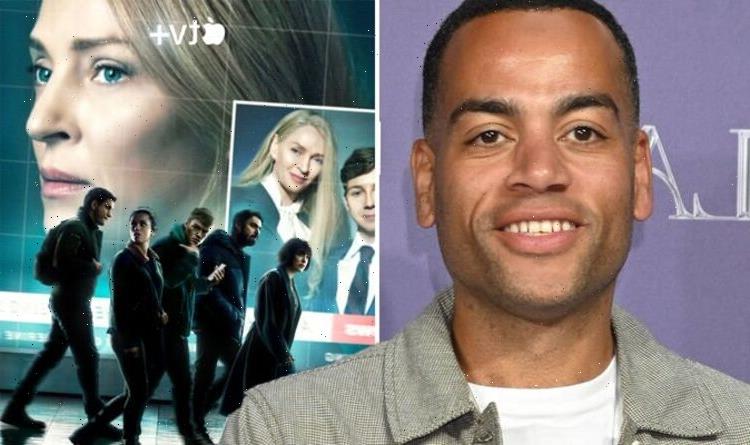 For the past eight weeks, Apple TV viewers have been hooked by the mysterious story of one mother’s quest to get to the bottom her son’s kidnapping. Led by Uma Thurman’s Katherine Newman, the cat and mouse journey will finally come to a close this week but will the truth behind Leo’s (Gerran Howell) capture finally come out? One man who’s helplessly been watching the drama unfold in Suspicion is Joe Gibson (Ben Bailey Smith) who could only watch on when his fiancée Natalie Thompson (Georgina Campbell) was arrested on their wedding day.

Natalie became one of the four main suspects in the frame for Leo’s kidnap at the beginning of Suspicion season one.

Along with Aadesh (Kunal Nayyar), Eddie (Tom Rhys Harries) and Tara (Elizabeth Henstridge), the quartet’s potential involvement in Leo’s disappearance has provided the base for some truly shocking twists and turns.

But will there be more to come in a second season? Express.co.uk put this to Joe star Ben who admitted he’d be more than open to the idea.

However, he confirmed there are no concrete plans as of yet, adding: “But I don’t know, you know, it’s for those in the know.

“They’ll tell you that it is based on a hit Israeli TV show that they’ve reworked or sort of geographically reworked, I should say.

“So I guess they’ll follow their lead. I mean, who knows? Or maybe not. I mean, there’s no way of knowing, you know.

“I’ve always worked closely with Ricky Gervais. And you look at The Office, there was only two seasons of that and a Christmas special. But you know, the franchised version of it ran forever so…”

It sounds like for now Suspicion fans will have to watch this space and see if the season one finale tees up any possible plot points to explore down the line.

Meanwhile, Ben also opened up on working with such a star-studded cast as well as the challenges filming amid the coronavirus pandemic had on the shoot.

“The cast is unbelievable,” he began. “I mean, Uma Thurman… we’ve all grown up watching her. So it’s like, kind of incredible to be in something with her.

“But the pandemic absolutely hit us right in the never-regions. I did – in fact, I don’t think, I know – I did one day, I started the job, shot for one day and it was like March 4 or 5, 2020, and then everything shut down. I think it was St Patrick’s Day, wasn’t it? I remember St Patrick’s Day getting cancelled.

“And then April, I got an email saying, ‘Look, we can’t continue’. And I hadn’t even been in for my second day, I’d just only done one day.

“So it really lives long in the memory because I remember immediately panicking – I’d just bought a new house, way out of my budget, kind of gambling on the fact that I was doing quite well like getting these TV roles and stuff and then get this email saying, ‘okay, we’re shutting down. We don’t know when we’re starting up’.

“’Obviously, you’re an actor, you don’t get a holiday, you don’t get like extreme situation pay. You’re just out like, we’ll be in touch’. And I was just like immediate panic.

“So yeah, by the time I got back on it, it was – I don’t even know like, I guess almost a year later, maybe nine months later, so it was like a real big break in the middle of it. But we got it done.”

He added: “Yeah, it was really exciting to go and see the first episode with the cast and crew.

“It feels like a real kind of popcorn thriller, in a good way. You know, there’s a lot of intrigue and mystery. It’s hard really to talk about the plot without giving anything away.”

While Suspicion approaches its finale, Ben is also serving as a judge for this year’s Oscar’s Book Prize away from the world of TV.

The award was set up by James Ashton and Viveka Alvestrand to celebrate wonderful stories for children in memory of their son Oscar, who was three-and-a-half when he died from a heart condition in December 2012 and is now in its ninth year.

Ben, who’s also penned and published his own children’s books, said of landing the judging role: “The guys at Oscar’s Book Prize reached out to me and I read about the background about this lovely little boy who passed away way too early, who loved books.

“And I mean, I don’t think I’d be unique in saying that touched me on a level. But I guess I am unique in that I have a close relationship with a lot of kids from a lot of different backgrounds across the country.

“And I have a background in writing for the for the age group, so it was kind of a no brainer.”

Ben is one of the judges on this year’s Oscar’s Book Prize – an annual prize, supported by Amazon UK, to find the best children’s book for under-fives. For more information, please visit www.oscarsbookprize.co.uk. 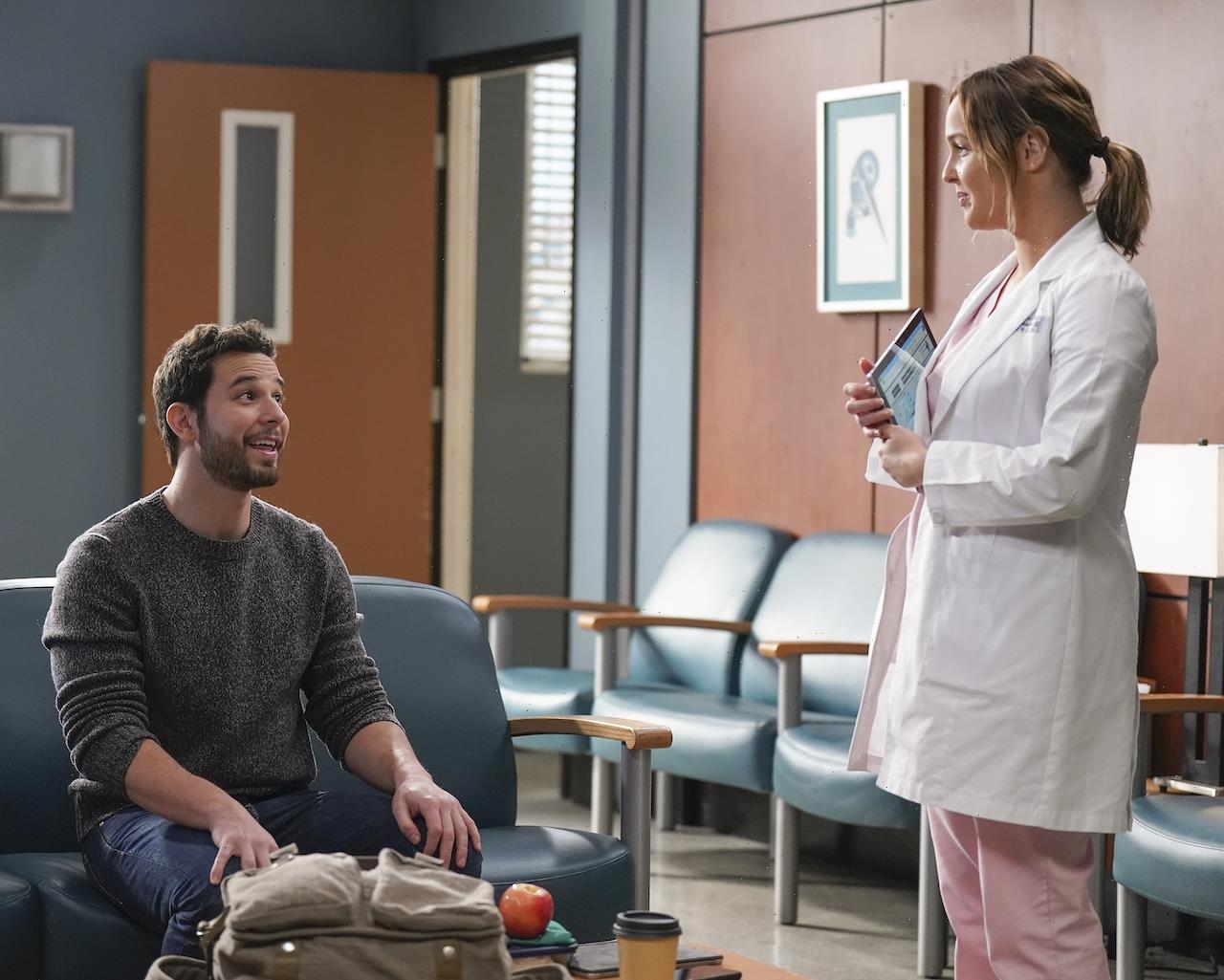 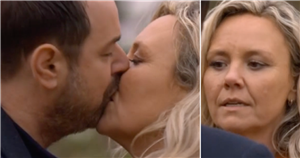