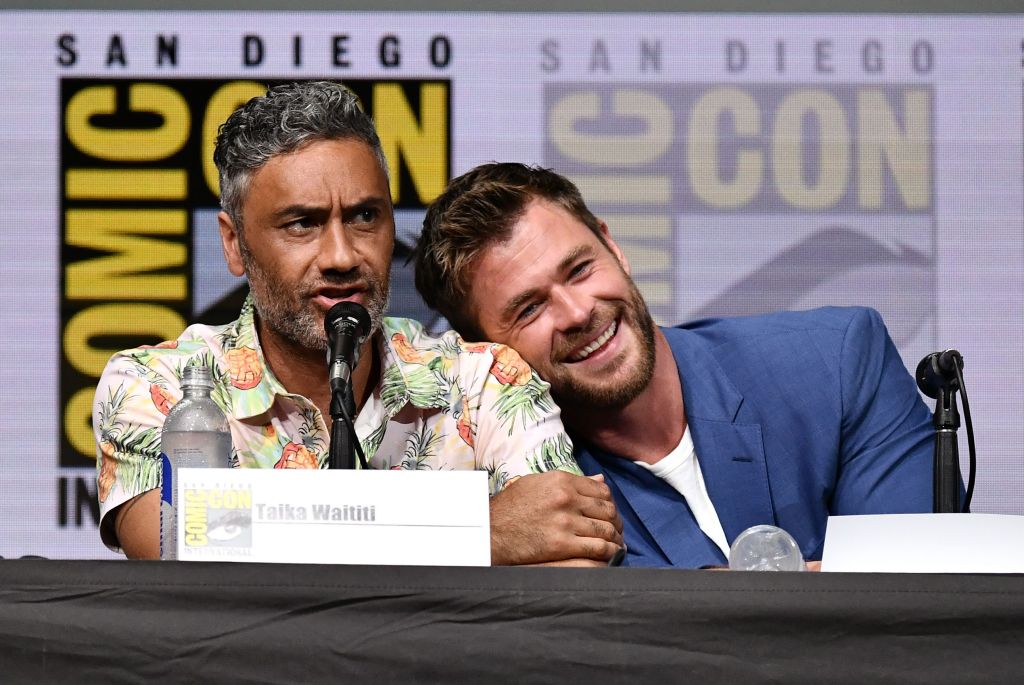 Taika Waititi is returning to write and direct Chris Hemsworth in a fourth installment of Thor for Marvel. Waititi’s emergence on the project is not exactly unexpected, given the way he breathed life back into the franchise with Thor: Ragnarok. Waititi has several project percolating, including Akira, a movie that was on a fast track at Warner Bros, but has been shelved. Word in town is that it is a difficult film to cast ethnically at its high budget, in this moment of political correctness. He separately aligned to “crack” a version of the classic comic Flash Gordon, as an animated film. He’ll make Thor first with Hemsworth, who seems likely to also be headed for an appearance in the next Guardians of the Galaxy, based on the plot line in Avengers: Endgame. Then Waititi will return to see if Akira can be resurrected. 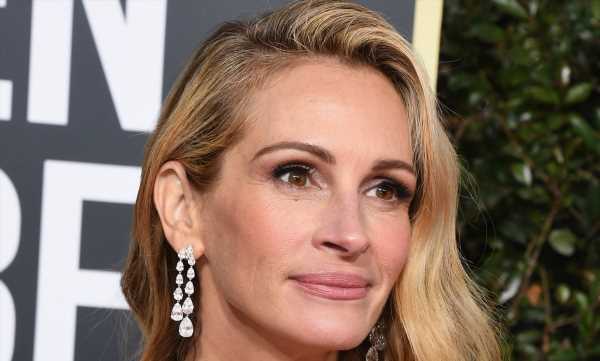 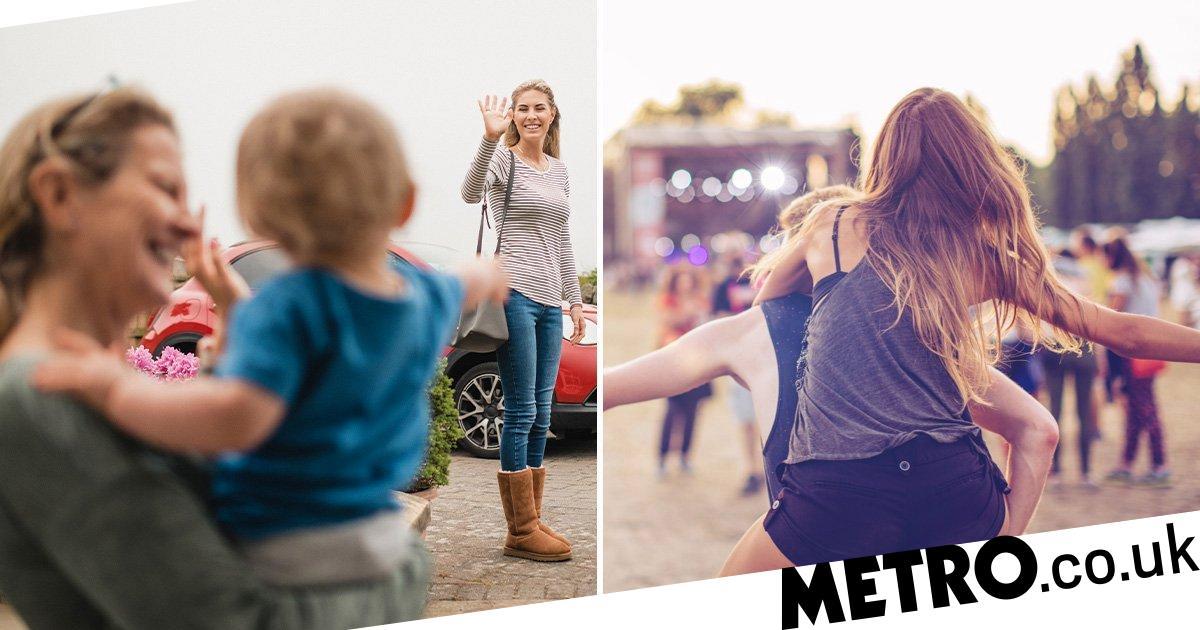