Eurovision 'should be taken away from BBC' says guest

Eurovision should be moved from the BBC to ITV to boost Britain’s chances in the competition, an audience member on BBC Question Time has said. The show’s panel were discussing what Britain’s approach to Eurovision should be after UK entry James Newman finished last in Eurovision 2021 with zero points. Last week’s Eurovision was watched by a peak of 8.4 million people in the UK, the largest audience in seven years.

“Which is that if we are going to take it seriously then I think we have to take it away from the BBC.

“And put it maybe in ITV who maybe will glam it and glitz it up and put more effort into it.

“Make a two-month voting process to get the right thing.

JUST IN:   Prince Philip honours three key royal staff in will by leaving them ‘generous’ windfall 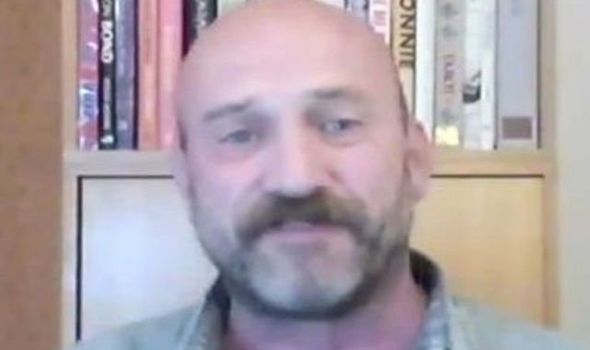 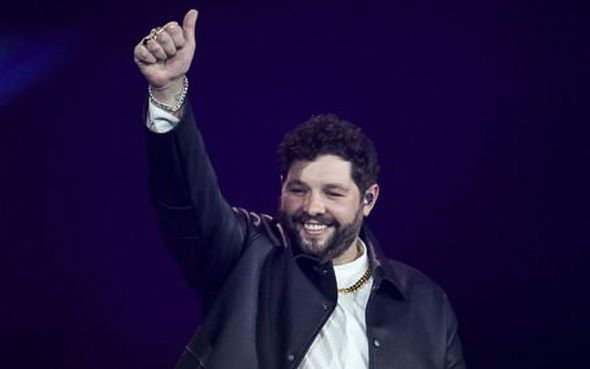 “The BBC are not doing it any favours, apart from the delightful Graham Norton.”

Italy clinched the top spot on the night with heavy metal band Måneskin winning a total of 524 points.

The band had been the bookies’ favourite to win the competition.

Last week marked the fifth time since 2003 the UK has finished last in the Eurovision song contest, and the second time it has finished with nil points.

Eurovision: Bill Bailey claims Italy were 'miming' their guitar use

This has led some to suggest a rethink is needed to re-energise the UK’s Eurovision prospects.

The BBC has broadcast every Eurovision contest since the UK first took part in 1957, and organises the selection process for the UK’s entry.

The Adam Smith Institute reported that the BBC paid Eurovision’s organisers, the European Broadcasting Union, £310,000 in 2012.

No figures on the cost of the UK’s entry to the show have been published since, but the figure is likely now significantly higher.

UK entry James Newman described the event as “life-changing,” despite his song Embers failing to attract any votes.

Commentator Graham Norton said: “I’m trying to put a positive spin on it but I feel so sorry for James. A lot of disappointed people in that arena tonight, but thrilled to be a part of Eurovision.”

Eurovision 2021 was one of the biggest line-ups in the competition’s history with 39 countries taking part and 26 in the final.

It was also the first Eurovision in two years, with last year’s event cancelled due to the COVID-19 outbreak.

A crowd of 3,500 watched the event in Rotterdam, one of the largest events in Europe since the start of the pandemic.
Source: Read Full Article