TEEN Mom Kiaya Elliot has been slammed by her fans for flaunting her figure in a neon thong bikini at a children’s playground.

The Virginia native poured her curves into the neon lime green bikini and a matching sheer crop top. 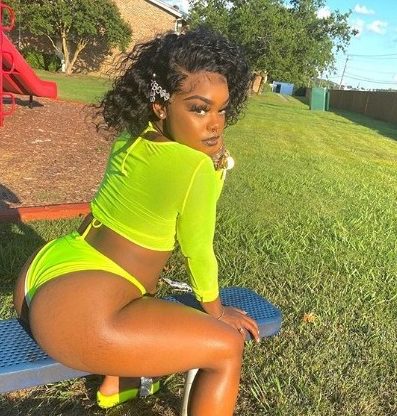 The mom of one looked incredible in the two-piece, which she explained in the caption would be added to her online boutique the next day.

Kiaya, who stars in Teen Mom: Young and Pregnant, positioned herself in several revealing poses to show off every inch of her new threads as she straddled a bench.

In the background it was clear the reality star was having a photoshoot next to a children’s playground, and it didn’t go unnoticed by her fans who took offence to the location.

One fan wrote: “Can we all just take a minute to see that she’s posing in a sexual outfit (no judgement for that) in a child’s playground.” 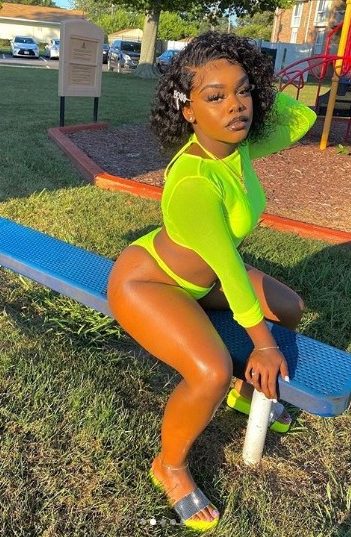 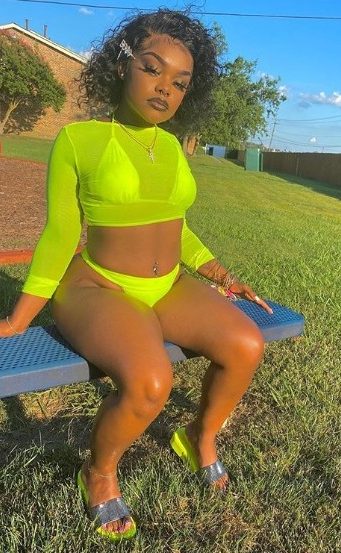 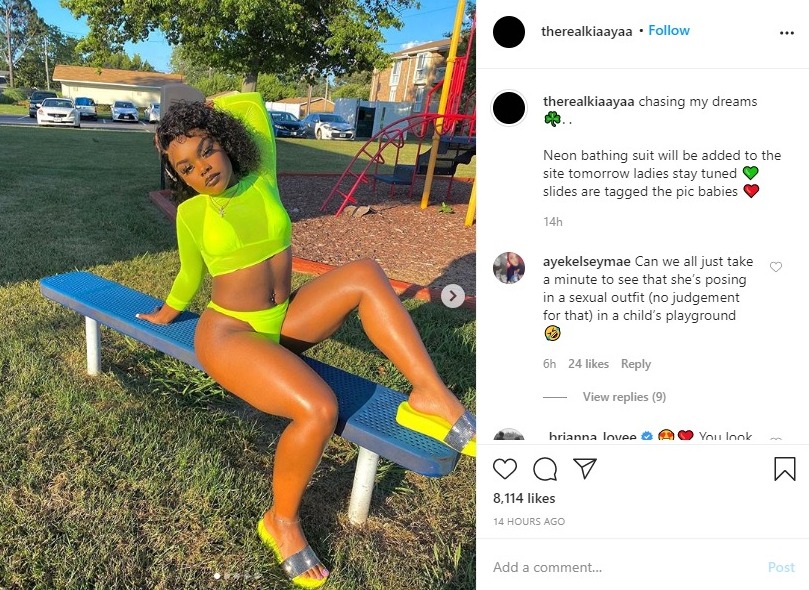 Seeing the comment, Kiaya clapped back: “Since when is a bathing suit for my clothing line a “sexual outfit”? Especially with the pool right across from where I’m at. Mind ya business.”

However several other of her followers joined in to criticize the young mother.

“You shoulda taken these at the pool then. Because I think they are pretty out there too. Especially with those poses,” replied one.

A third added: “Her being on the playground with her a** out was the first thing I noticed.smh”

“U look crazy at a apartment play ground,” slammed another. 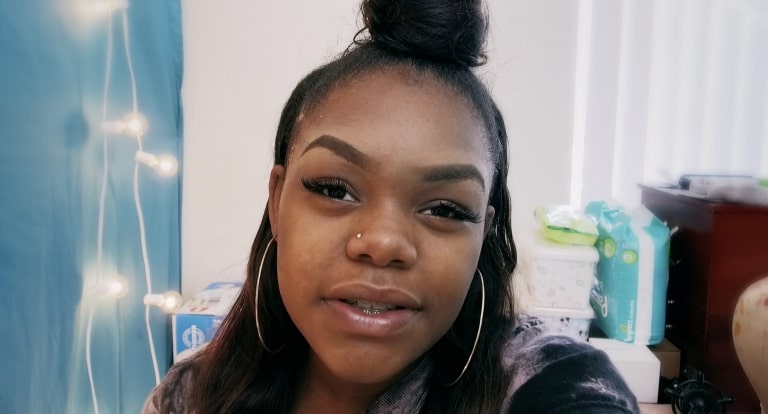 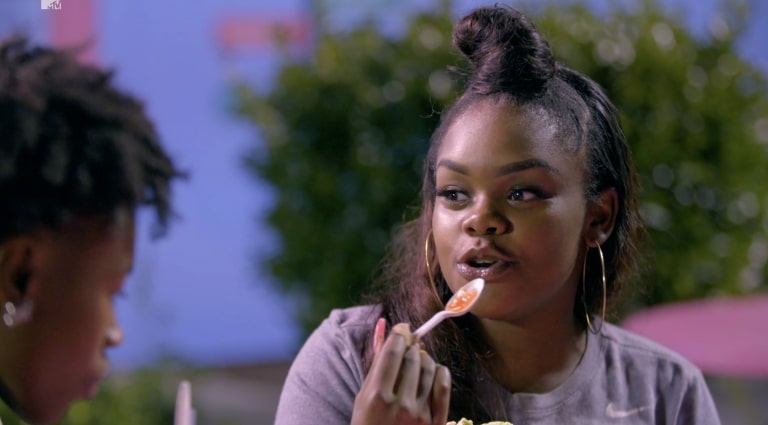 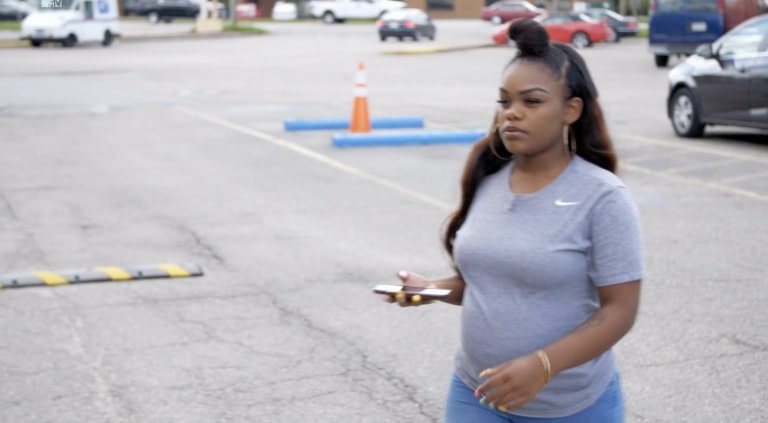 Many other of Kiaya’s followers rushed to heap praise on her, complimenting her skin, make-up and figure with aplomb.

Kiaya had her son, Amour, in December 2018, and was 18 years old when she got pregnant by ex X’Zayveon Gambrell, who is currently incarcerated.