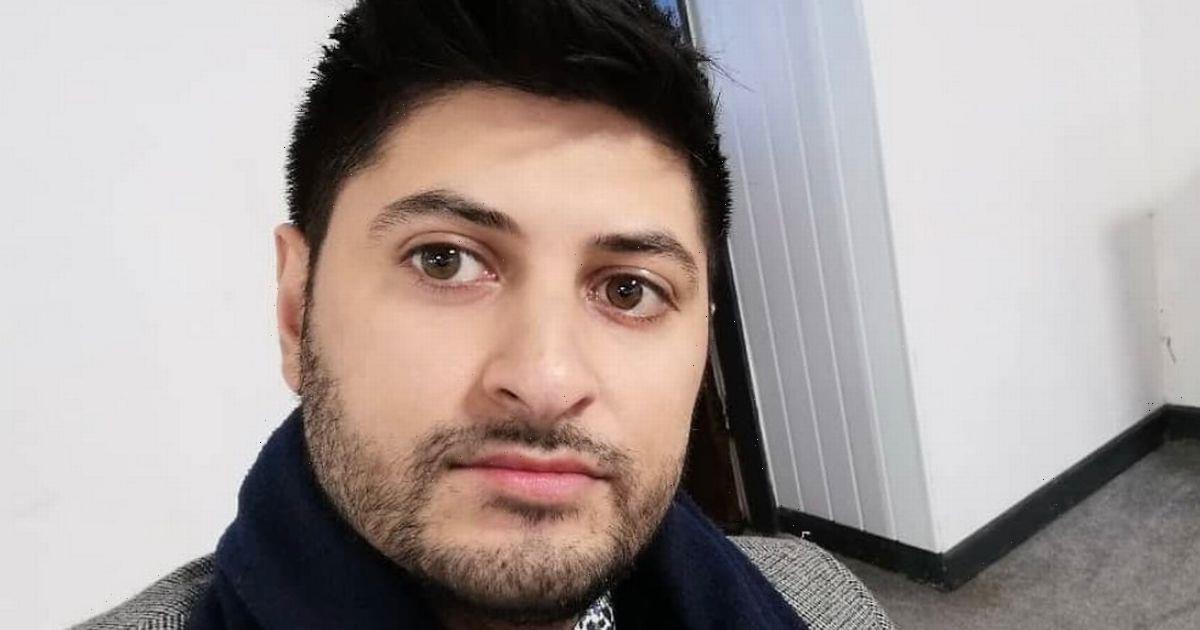 The Apprentice star Harry Mahmood has a royal connection.

The 35-year-old regional operations manager from the West Midlands is one of the 16 budding entrepreneurs hoping to win backing from Lord Alan Sugar.

He is a former manager of a pharmacy in Darlaston, where he won a Citizen Award for Services to Healthcare after setting up a community health network.

Harry was awarded a British Empire Medal (BEM) for services to the community in the West Midlands, particularly during COVID-19 last year.

He was presented with the prestigious recognition by Her Majesty The Queen herself in 2021.

Speaking previously about the award to Chemist and Druggist, he said: "I am just one person, but collectively there are so many more people out there who day in day out go above and beyond for all their community pharmacy patients.

"It’s nice to get the nod from the Queen and the establishment – as long as it’s a testament to the whole of pharmacy.

“This is a collective effort. We need the government to realise that and utilise [pharmacy] better and I will be doing everything in my power to support the cause.”

Harry was unveiled one of the latest hopefuls hoping to bag the £250,00 investment on Tuesday.

He describes himself as the "Asian version of Lord Sugar".

While discussing his achievements so far, Harry said: "Everything I’ve looked into achieving, I’ve achieved. I’ve literally done everything I’ve put my mind to."

Harry and the rest of the candidates will see former winner Tim Campbell join Lord Sugar’s side alongside series regular Karren Brady.

He went on to set up his own digital marketing agency and was made an MBE in 2012.

Tim will be standing in for Claude Littner, who is unable to take part in the series due to medical reasons.

The Apprentice returns to BBC One on Thursday at 9pm