(Welcome to The Best Movies You’ve Never Seen, a series that takes a look at slightly more obscure, under-the-radar, or simply under-appreciated movies. This week’s column offers up a primer on the varied complications that arise when you attempt to overthrow the government.)

The United States just celebrated this year’s Fourth of July holiday, and for many it’s a day off from work and for others it’s an excuse to placate their inner pyromaniac, but the historical backdrop involves one of the world’s most important coup d’état… of sorts. Obviously those of us in the US view it as a fight for independence, and sure, the Revolutionary War wasn’t technically a coup d’état as the Americans didn’t seek to overthrow and replace the British government, but they did act with the express purpose of unseating those in power here in what would become the US.

Is it semantics? Maybe. But it’s enough of a reason to jump-start this week’s look at underseen movies about coups d’état both successful and attempted. Some of the best known include John Frankenheimer’s Seven Days in May (1964), the Tom Cruise-starring Valkyrie (2008), and Costa-Gavras’ heartbreaking and true Missing (1982). One of my personal favorites is 2015’s No Escape which takes an entertainingly Cannon Films-like approach to its near xenophobia and over-the-top violence. You know the drill by now, though, meaning that while those are the popular ones we’re here to talk about ones far less appreciated.

Keep reading for a look at the best movies you’ve never seen about coups d’état!

February, 1936. Two dozen Japanese officers decide that the direction their country’s taking is designed to benefit those in charge while leaving the citizenry to wallow in poverty and starvation. Their oath is to Japan and its people, so they launch a bloody coup that leaves several politicians and higher-ups dead on the floors of their mansions. So far so bloody, but their initial show of force doesn’t lead so easily toward convincing others of their intentions.

Hideo Gosha’s film explores a historical event that’s something of an instigator for what/if scenarios. The attempted military coup didn’t end well for the young, idealistic men at its forefront, but one wonders what might have been had they succeeded in installing new military leaders in the years leading up to World War II. Would Japan still have entered the fray? And if not, what kind of world power would they be now?

Even without those grand questions, though, the film does a good job grabbing viewer attention with its opening onslaught. It’s a beautifully shot slaughter, and it’s followed by exposition and dialogue designed to show these guys as truly faithful to their country and emperor. Does their devotion blind them to certain truths? Perhaps, but as with most things the world is far from black and white. It’s a doomed attempt at improving things for the Japanese people, and it’s an engaging drama to watch unfold.

Four Days of Snow and Blood is not currently available.

The country of Ardenberg is aflame as a military coup is working hard to dismantle the existing government. The general in charge has a secret plan, though, in that he’s planning on restoring power to the monarchy once the fighting is over. It’s a bit dangerous until then so he convinces a visiting British businessman to help smuggle the country’s rightful queen to England until it’s safe to return. He agrees, but hijinx soon ensue as he’s forced to hide her identity from everyone including his own fiance.

Violence in the streets seems like an odd backdrop for a comedy, but this farcical and brief – it runs under seventy minutes – film takes an approach similar to that of the screwball comedies that would become most popular a decade later. It’s a lesser example of that sub-genre perhaps as the laughs don’t come nearly as fast or fully as viewers might like, but there’s fun to be had with the mild innuendo and slight humor.

Director Tom Walls found success in the 30s and 40s adapting stage plays he had been associated with in the 20s, but this feature is an original one. He stars too, as he often did, and he shows a talent for the fast patter and wordplay. As mentioned above, its execution here never rises to the level of the best screwball classics, but fans of comedy built on innuendo, misunderstanding, and shenanigans will find some harmlessly forgettable fun here.

Lady in Danger is not currently available.

Mario is a mortician’s assistant in Santiago, Chile, and the drab, death-related toll of the job has had a visible effect on both his appearance and demeanor. He finds a jolt of energy, though, when his neighbor, a woman with whom he shared a brief sexual fling, disappears as part of a military raid. A coup is underway, and citizens are dying and disappearing at alarming rates, but as the bodies pile up Mario’s search for the woman intensifies.

Director Pablo Larrain’s Jackie (2016) is his biggest and most acclaimed film to date, but he was already familiar with critical accolades for several of his earlier movies. The Club (2015) and No (2012) are both highly memorable tales that found audiences, and this even earlier feature is equally deserving. The narrative is a bit less direct, but its story is told with mordant and subdued humor early on that builds slowly into a tale recognizing the sad reality that is humanity. (That said, I find the final shot to be increasingly hilarious.)

Larrain has tackled the 1973 Chilean coup before, each time approaching it from different angles, but the focus here on one man’s experience offers a different kind of insight. Mario is a lonely man with his own sensibilities, and it’s his personal and focused interest in his neighbor Nancy that powers him through the country’s growing madness and bloodshed. The coup led to the nearly two decade rule of Augusto Pinochet, and that grand tragedy is unsurprisingly revealed to be built on the backs of thousands of smaller ones. 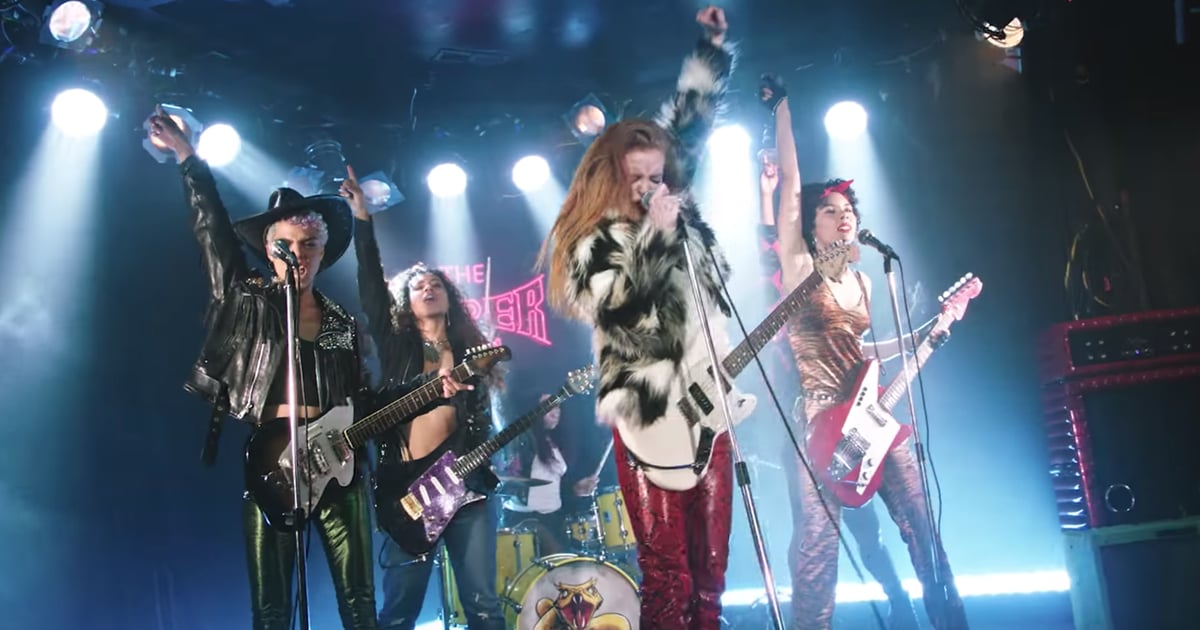 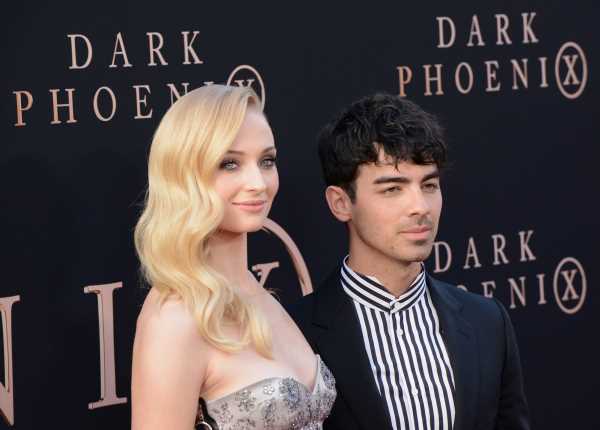