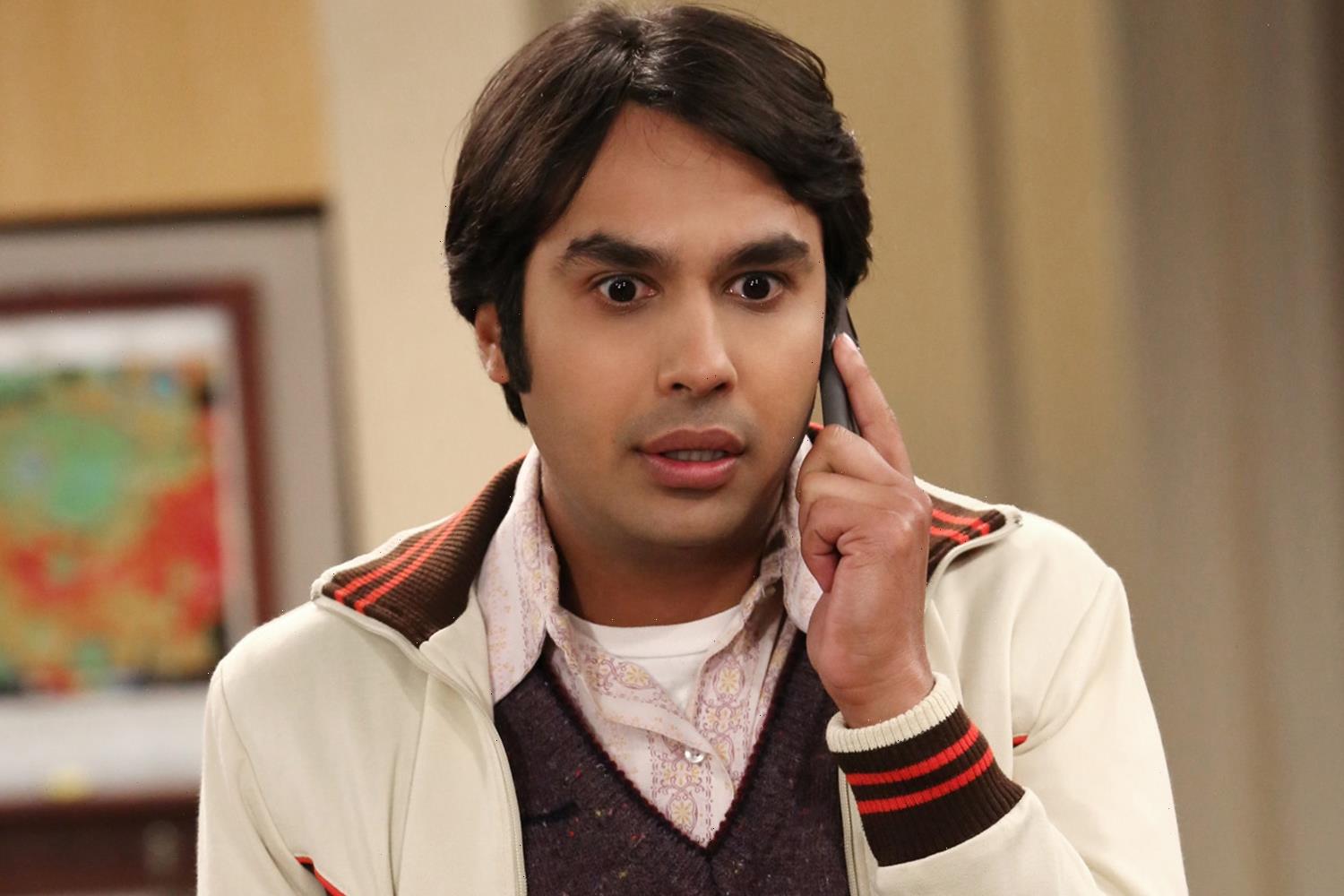 MORE than two years have passed since The Big Bang Theory aired its final episode – and one of the cast members looks completely unrecognisable these days.

Kunal Nayyar first became a household name across the globe back in 2007 as he debuted as the nerdy and socially awkward astrophysicist Raj Koothrappali in The Big Bang Theory. 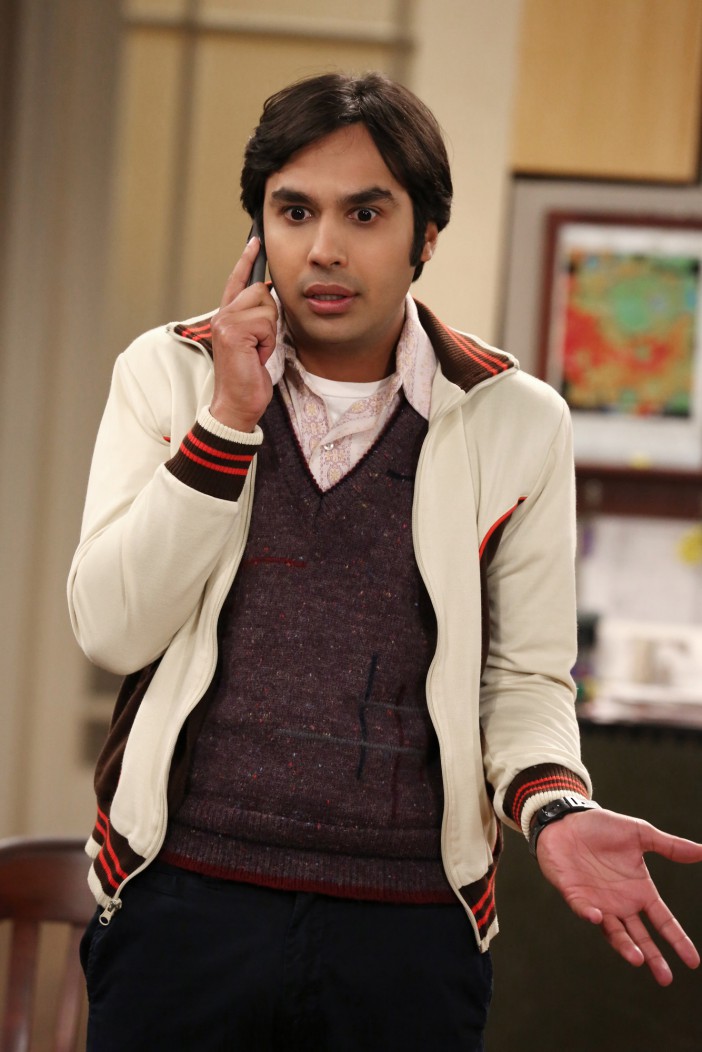 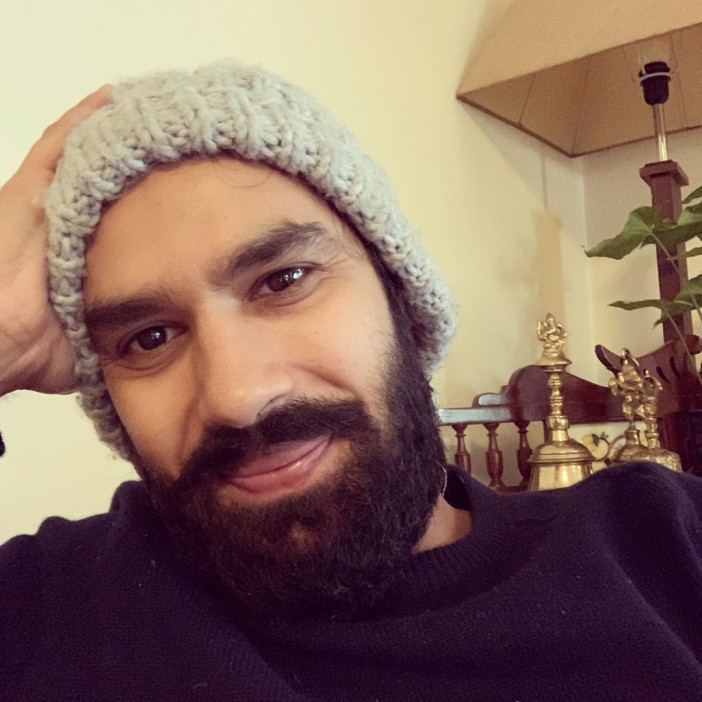 Spanning for 12 award-winning seasons, Raj and the rest of his star-studded cast – including Kaley Cuoco and Jim Parsons – garnered millions of fans around the world.

As a result, Kunal’s fanbase respectively grew and, these days, the actor looks a world away from his former life as the geeky science aficionado.

Since wrapping his turn as Raj in the CBS flagship series, Kunal has starred in a number films – and even sports a luscious beard nowadays.

The 40-year-old has landed roles in Sweetness in the Belly, Trolls World Tour, Think Like a Dog and most recently Spaceman.

The star has also worked in TV since his departure as he played the role of a calculating killer – Sandeep Sigh – in Netflix’s Criminal: UK last year.

Kunal is also set to appear alongside Kill Bill actress Uma Thurman in new thriller series Suspicion, which has been given a release date in early 2022.

Set to stream globally on Apple TV+, the eight-part series follows the aftermath of the abduction of a prominent US businesswoman's son.

Despite overwhelming success in his career, Kunal revealed earlier this year that he had secretly been battling his mental health – which sparked five years in therapy. 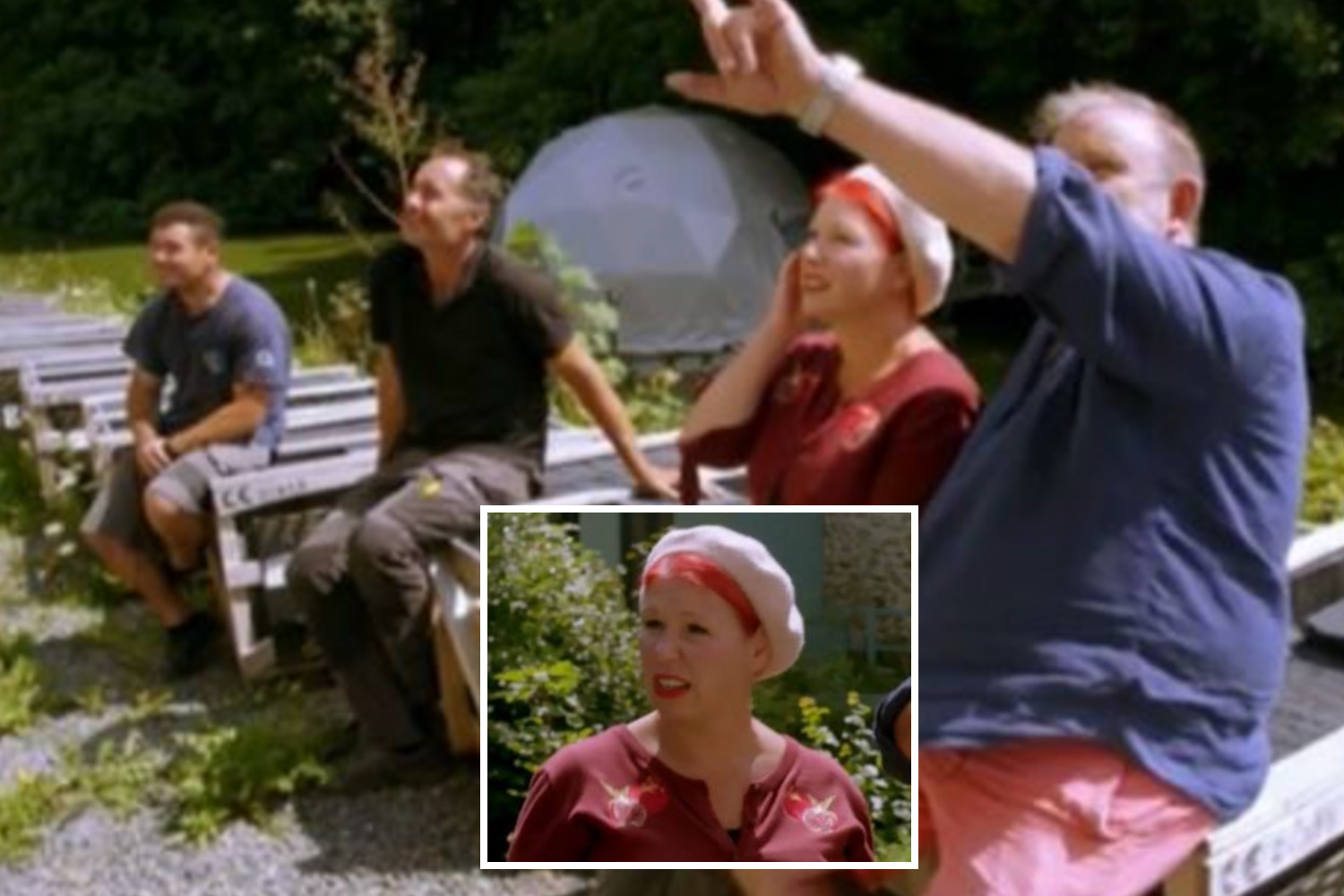 Kunal reunited with his former Big Bang co-star Mayim Bialik on her Breakdown podcast to talk about his mental health.

"I didn't know what that was. Ever since then I've had to fight some kind of battle with panic or anxiety." 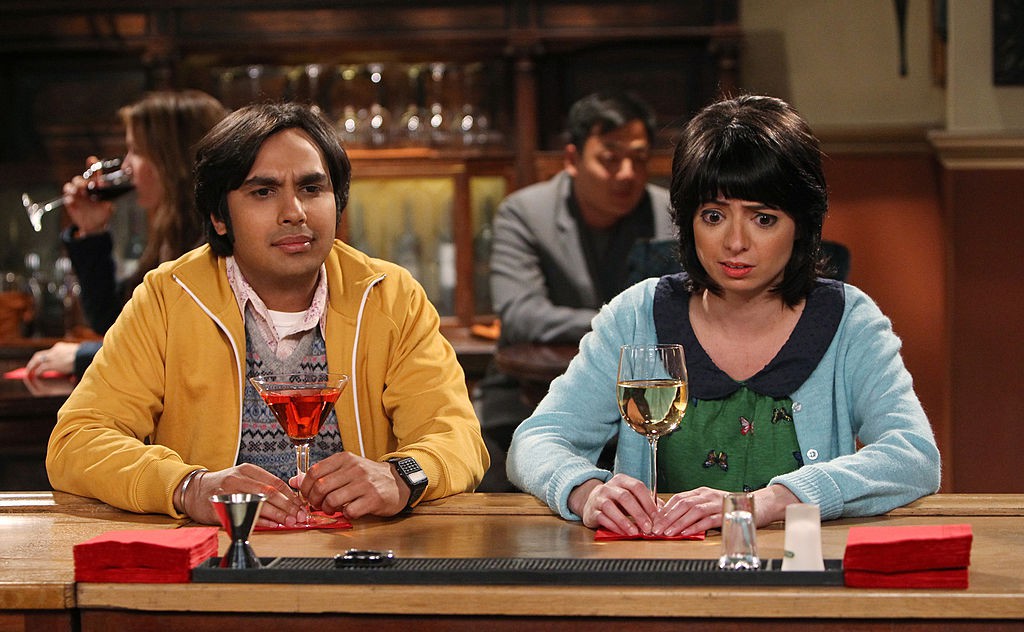 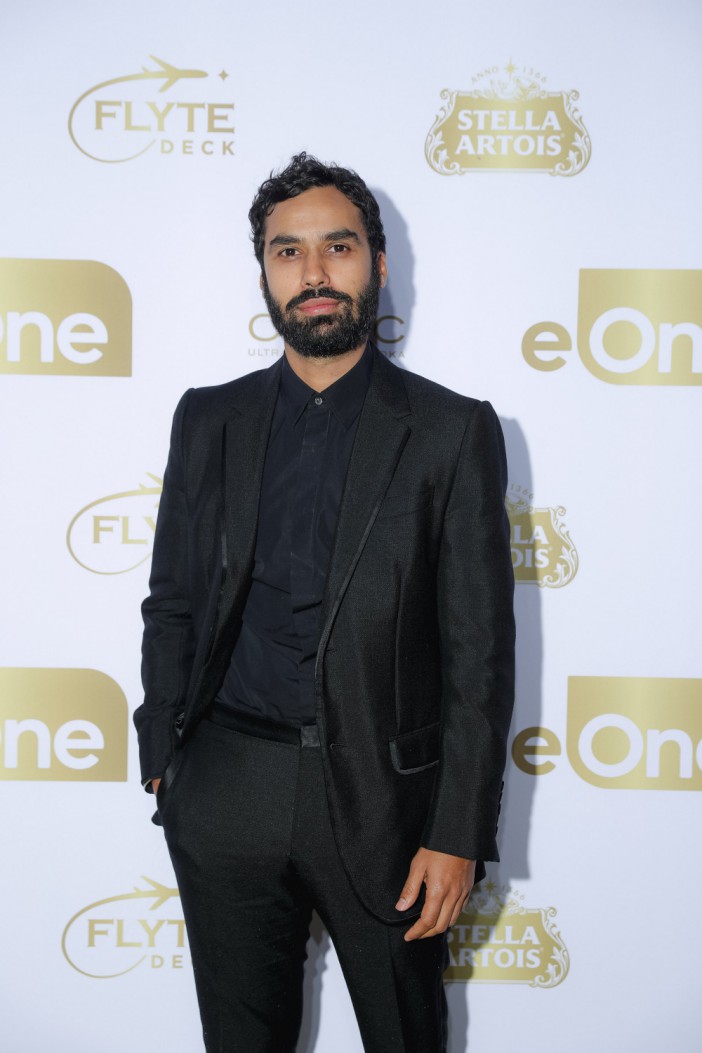 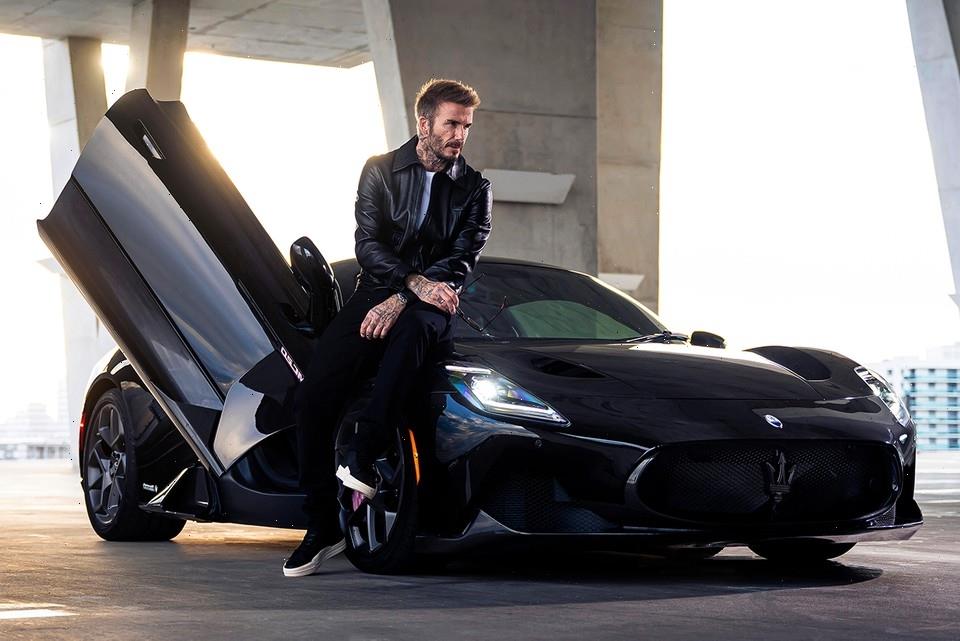 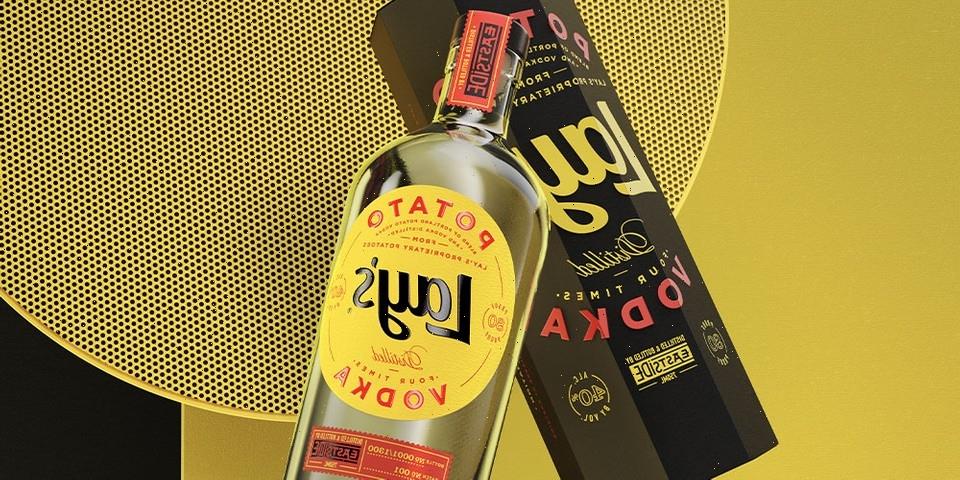