EXCLUSIVE: The Bitter Tears of Petra von Kant, Rainer Werner Fassbinder’s 1972 drama, is being reimagined for the second time in as many years, this time by a team of Iranian filmmakers.

The Bitter Tears of Zahra Zand, which is Farsi-language, has now wrapped filming in London.

Directed and co-written by Vahid Hakimzadeh (Greater Things) along with co-writer and star Boshra Dastournezhad (Radio Dreams), the film is a tragicomic melodrama that tells the story of Zahra Zand (Dastournezhad), a high society fashion designer from Iran who has fled the Islamic revolution of 1979. Recently divorced, she lives in the fantasy world of her glamorous apartment in 1980s London. Distraught at the loss of her country, she descends into madness and power games with her illiterate housekeeper Maryam (Pari Armian), an elderly religious woman who raised her.

A ray of hope arrives when she falls for Sheila (Melina Farahani), a young and free-spirited British-Iranian muse. Other cast includes Goli Samii, Avin Manshadi (Under the Shadow) and Soussan Farrokhnia (Under the Shadow).

The project is produced by Reza Sixo Safai (Prisoners of the Ghostland, A Girl Walks Home Alone at Night) for his Boos Boos Bang Bang productions, along with Danny de Warren (The Letter for the King) for Wellspring Studios and Sameer Patel for Mandala Media.

Safai commented, “As I hope my filmography can attest, I am committed to telling fearless stories that embrace the culture clash of east and west. This film is no exception.”

Hakimzadeh added, “Fassbinder’s original has been reimagined as a prism through which to examine the dynamics that led to the Iranian revolution of 1979. These characters may have escaped Iran, but they are still haunted by the intergenerational trauma of their heritage.”

Dastournezhad said, “All of the characters in this story are real people in my eyes. Although they hurt each other so much, it comes from their own hurt. Making this film has helped me to see my own painful experiences and those of others in a more compassionate light.”

Danny de Warren and Sameer Patel added, “We are proud to be partnering with Vahid, Reza, Boshra and our outstanding cast on this unique and important film, which will be a real treat for audiences.” 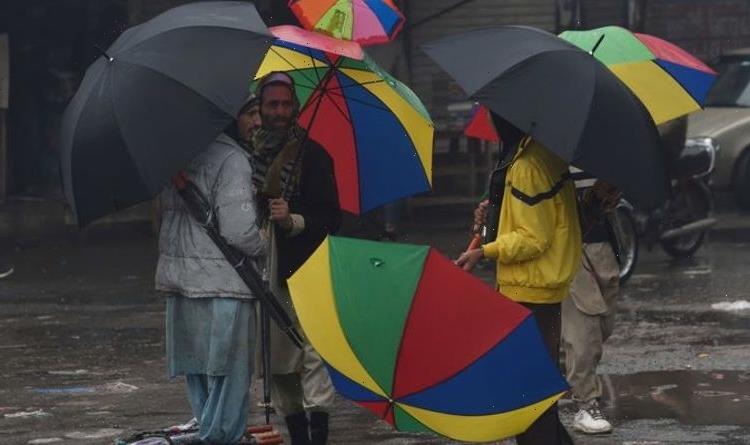 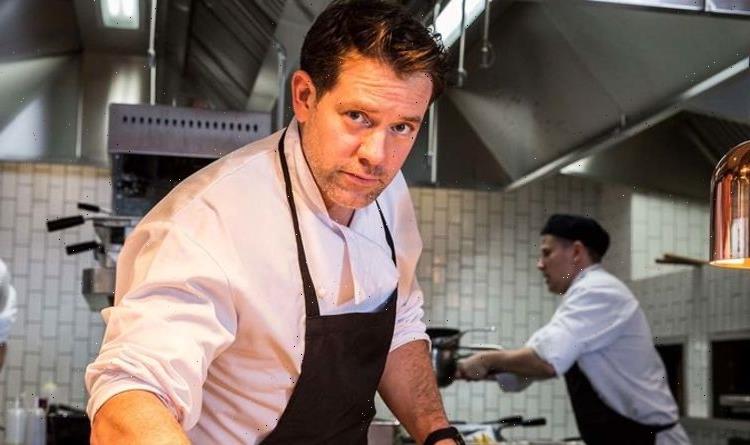