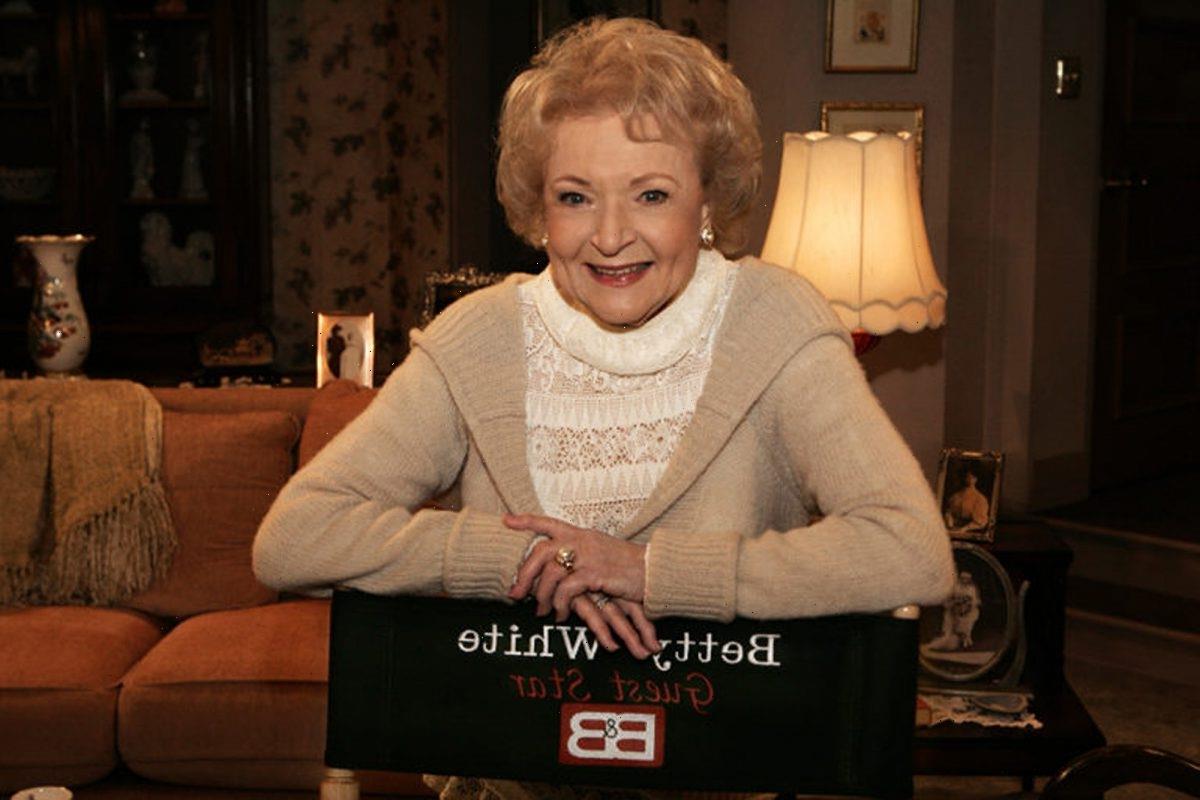 In 2006, TV legend Betty White joined The Bold and the Beautiful. The iconic star’s new role was a stretch from the comedic characters fans are used to her portraying. While many actors would be wary of switching from comedy to drama, White welcomed the change.

Most celebrities start on soap operas before hitting it big in primetime. Yet, the opposite occurred for White. She was already an established actor when cast as Ann Douglas on The Bold and the Beautiful. White played the mother of Stephanie Forrester (Susan Flannery) and was at the center of a prominent storyline. 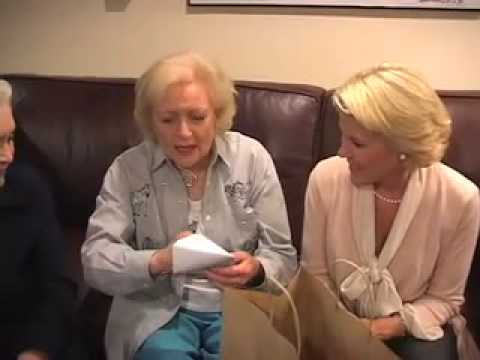 During a therapy session, Stephanie remembered being abused by her father. Upon the advice of Taylor Hayes (Hunter Tylo), Stephanie returned to Chicago and confronted Ann about the abuse. Ann denied Stephanie’s claims despite Pam Douglas (Alley Mills) vouching for her sister.

White’s performance as the headstrong yet sympathetic Ann was applauded by fans. As for White, she was excited to do a more dramatic role. In a 2009 interview with Tulsa World, White talked about her experience playing Ann. “It’s also, for me, such a great stretch because I don’t get the chance to do serious acting. So to get some serious things to do was kind of fun.”

White is Hollywood’s sweetheart and is friendly with all her co-stars. Although soap operas have a reputation of being dramatic behind-the-scenes, White had nothing but fond memories of The Bold and the Beautiful. “They are the nicest people in the world, and they greet you back like a member of the family – even though it’s a member of the family they don’t like on camera,” she explained.

Two actors that White worked closely with were Flannery and Mills. White praised the women for their acting and said the three of them had fun when the cameras stopped rolling. “You’re playing very heavy, serious scenes, and, during the breaks, you can laugh at it all. It’s nice that they don’t take themselves so seriously that they can’t get out of character.”

What happened to Ann Douglas?

White’s guest role on The Bold and the Beautiful lasted from 2006 to 2009. Although Ann and Stephanie are estranged, the two eventually reconcile. Eric Forrester (John McCook) invites his mother-in-law to move to Los Angeles to be closer to the family. However, Ann later moves back to Chicago.

Ann returned several times throughout the years. Her first trip consisted of visiting Pam, recovering from surgery to remove a brain tumor. Although Ann brought Pam home to Chicago, her youngest daughter would return to Los Angeles. 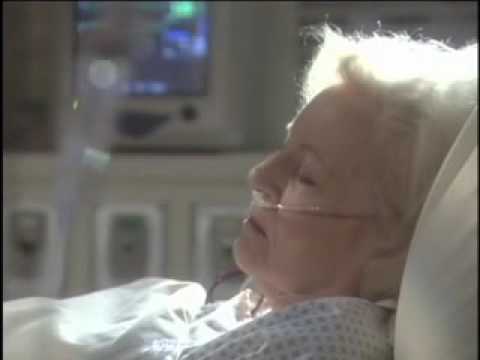 In November 2009, White made her final appearance on The Bold and the Beautiful. Ann revealed to her daughters that she was dying of pancreatic cancer. Ann made it known she didn’t want to die in a hospital, but a spasm had her being admitted to the facility.

Wanting to honor their mother’s wishes, Stephanie and Pam broke Pam out of the hospital. They then took Ann to the beach, where the three women made peace before Ann took her final breath.