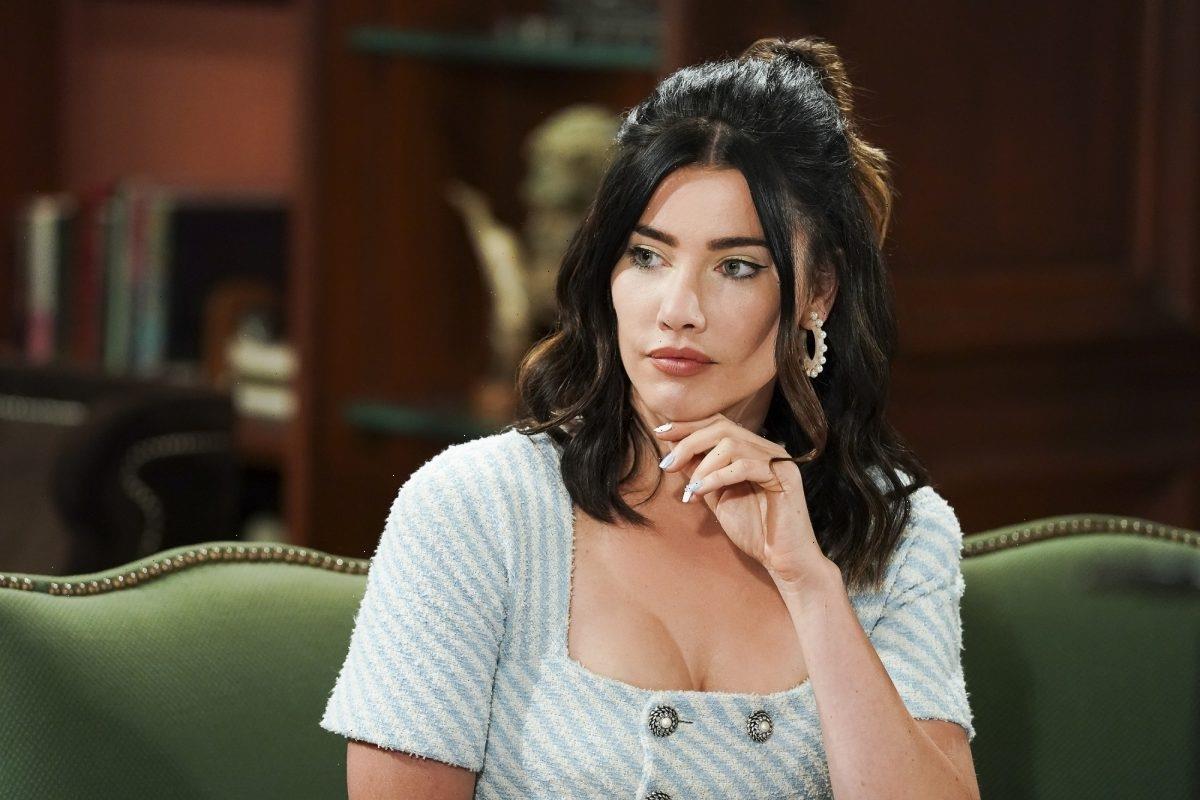 When it comes to The Bold and the Beautiful, the old adage ‘the enemy of my enemy is my friend’ proves true. Nobody in a million years thought that Steffy and Hope would team up for any reason, especially given the rancorous history they have. After all, how long have these two been fighting over Liam? Too long, really. But on this week’s episodes of The Bold and the Beautiful, the former enemies will team up when Deacon & Sheila prove to be a threat to Hope. Who would have thought we’d be typing that sentence, right?

[Spoiler alert: Potential spoilers for upcoming episodes of The Bold and the Beautiful are ahead.]

On ‘The Bold and the Beautiful,’ Deacon and Sheila team up to take down Hope

So much for Deacon being the Daddy of the Year. For all his talk about wanting to be a good father to Hope, he sure has a funny way of showing it. This little team-up with Sheila may just be the final straw that breaks the camel’s back when it comes to his strained relationship with his daughter.

And, according to Soaps @ SheKnows, we’ll be seeing this really pop off on the Oct. 25 and 26 episodes of The Bold and the Beautiful. On Monday, Sheila will defend her “grand love affair” with Deacon to Finn and Hope. (She loves him, guys! Really, she does!) And on Tuesday, she’ll let Deacon in on her endgame: a relationship with her grown son and her grandbaby.

Nowhere in there does Sheila say she wants Deacon to have a relationship with his daughter. Maybe Sheila thinks this is a bonus, not a requirement. Who knows? But on upcoming episodes of The Bold and the Beautiful, there are two people who already know what Sheila’s up to — and they don’t like it one bit.

Steffy and Liam recognize the threat

So, according to SoapHub, the Oct. 27 episode of The Bold and the Beautiful will prove to be beneficial for Hope. Sure, she may not like the fact that her husband and her best frenemy are spending time together. But they do share a child, after all, so they have to co-parent.

And what’s more, Steffy and Liam definitely are going to be able to smell a rat when they realize that Deacon & Sheila are having a “love affair.” Steffy, especially, knows what Sheila is capable of, and she’ll be the first to call shenanigans on the whole charade.

Liam, for his part, will want to do the right thing by his family — all its members, really, and that includes both Hope and Steffy. So even if Hope proves a little naive to the whole scenario, Steffy sure isn’t. And upcoming episodes of The Bold and the Beautiful will prove that Steffy and Hope have more to gain from being allies than enemies.

The younger Forresters aren’t the only ones who will be full of drama on this week’s episodes of The Bold and the Beautiful. According to Celeb Dirty Laundry, Eric Forrester is about to be in for it on the Friday, Oct. 29 episode of the show. That’s because that’s when Quinn will find out that Brooke and Donna are trying to get between her and her man!

“Shauna will listen as Quinn unloads all her problems – including all the Forrester naysayers and the fact that Quinn no longer has her side hunk,” reports the outlet. “Quinn will already be missing Carter Walton (Lawrence Saint-Victor) and the intimacy they shared. While Quinn opens up and gets advice in return, Eric Forrester (John McCook) will have to choose a path to head down.”

This is definitely a week of drama you won’t want to miss on The Bold and the Beautiful. 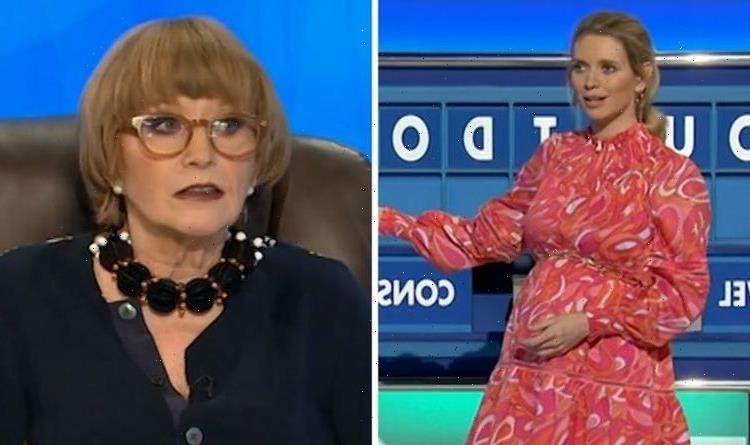 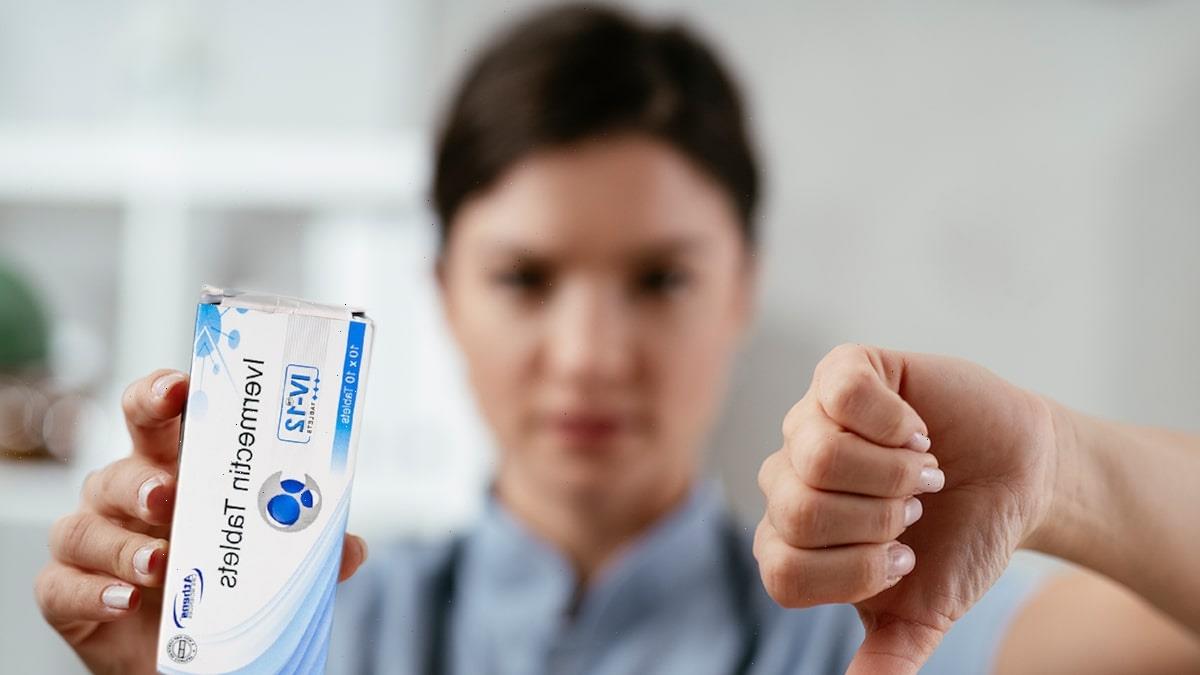