In season 2, episode 7 of The Boys, John Noble joined his Lord of the Rings co-star, Karl Urban, for a mini-reunion. And after seeing the two together, fans were beyond thrilled.

[Spoiler alert: This article contains spoilers for season 2, episode 7 of The Boys.] 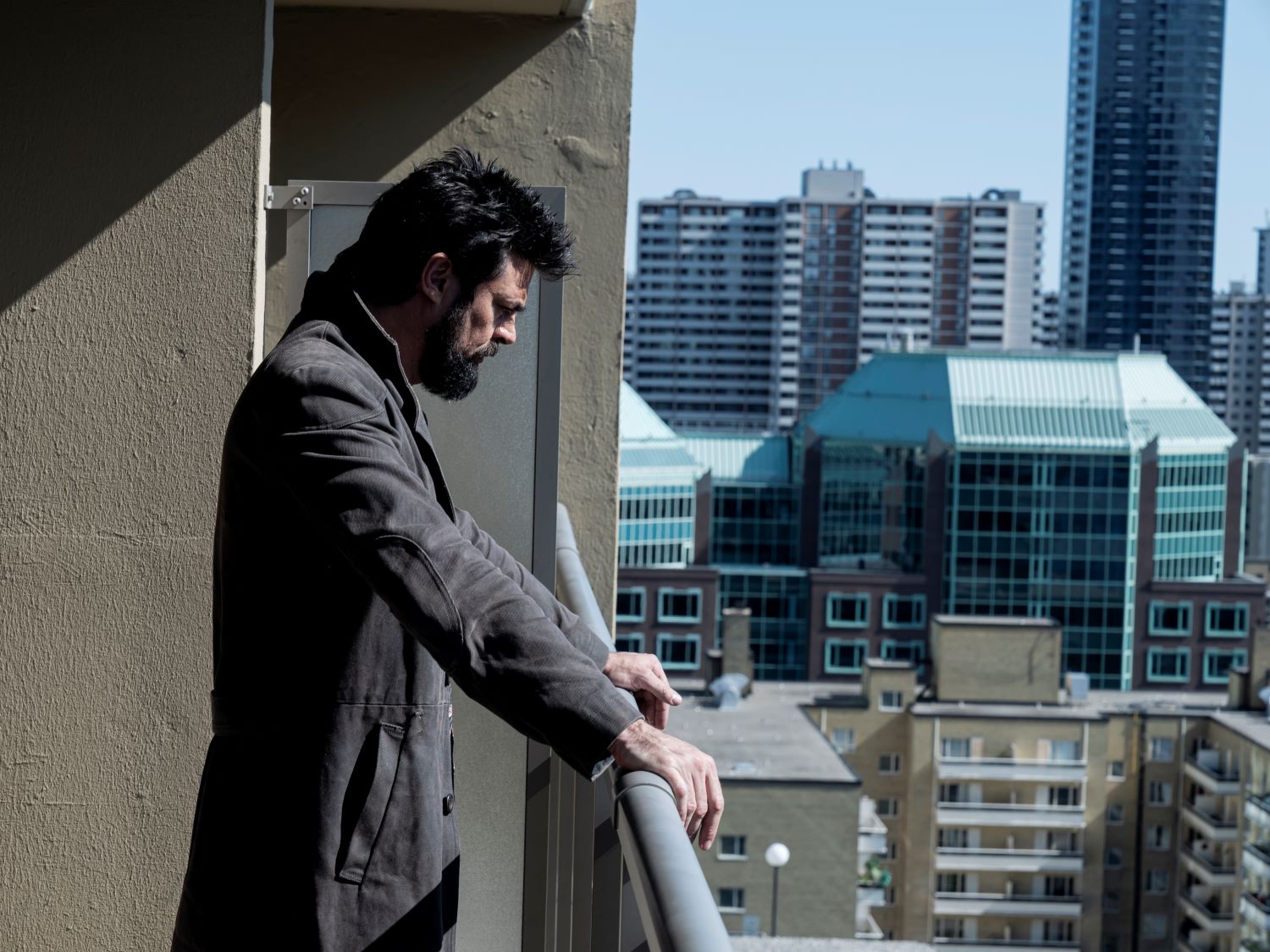 In “Butcher, Baker, Candlestick Maker,” Billy Butcher, who is played by Karl Urban, finally meets his estranged father, Sam Butcher, portrayed by John Noble. When Noble joined The Boys cast, he reunited with Urban for the first time since Lord of the Rings.

In The Two Towers and The Return of the King, Noble played Denethor, the Ruling Steward of Gondor. In both films, Urban took on Eomer, the nephew of King Theoden and the leader of Rohan’s forces.

In the episode, Butcher and Sam meet for the first time in years. Sam is dying of cancer, and he hopes to reconcile with his son before he dies. But when the two reluctantly meet, they end up arguing, with Butcher nearly throwing his dad off the balcony.

‘The Boys’ showrunner is a John Noble fan

In an interview with TV Line, The Boys showrunner Eric Kripke revealed how he ended up casting Noble as Sam Butcher. He said finding the right actor wasn’t easy, because the character had big shoes to fill in for a small amount of time.

“It’s a very tricky thing, casting Butcher’s dad, because he looms so large in Billy’s life,” said Kripke. “So you need to cast an actor with the weight and the stature to fill his dad’s shoes and [who] can go toe-to-toe with Butcher. It’s hard to find an actor that’ll do that for one scene in one episode of a show.”

Kripke noted that he is a big fan of Noble’s work, making the actor an early pick for the role. But the director also admitted he reached out to Noble because of his connection to Urban.

“We went through a list of actors of that caliber, and John Noble immediately jumped out at us,” he added. “One, I’m a crazy fan of his. He’s so good. And two, I’d be lying if I didn’t admit that we were hoping that he felt a little Lord of the Rings nepotism towards Karl and would be more likely to say yes to flying in all the way to Toronto and taking time out of his busy schedule for one scene. I thought, ‘He’s friends with Karl, so maybe that makes our odds a little better.’ I think it worked, because he’s a lovely man, and he loves Karl, and Karl was thrilled to reunite with him.”

The Boys fans were thrilled to see Noble and Urban on screen together. “Denethor and Eomer!” one Reddit user exclaimed, to which another added, “Gondor and Rohan, united once again!”

Some fans suggested Noble’s casting was perfect, pointing out how mean he was as Denethor in Lord of the Rings. “I must say John playing Butcher dad is a stroke of genius!” one Redditor wrote. “Butcher’s dad in the comics was not very nice either. Probably not in “Denethor” level but he was still very mean spirited.”

It’s unclear if Noble will return for season 3. But with all the positive feedback he’s getting, showrunners may have to sneak him back in for another episode.

Seasons 1 and 2 of The Boys are currently streaming on Amazon Prime Video.

Tags: The Boys, tv
Recent Posts
We and our partners use cookies on this site to improve our service, perform analytics, personalize advertising, measure advertising performance, and remember website preferences.Ok