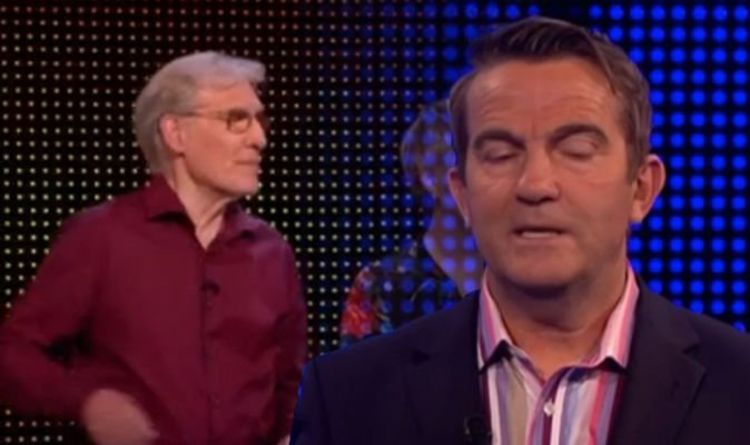 The Chase is notoriously difficult for any level of quizzer and tonight’s episode saw a seriously tough batch of questions.

Mary and Dan both got through to the Final Chase while one of their colleagues was knocked out.

It was down to Jim to hopefully get more money back to the table and more importantly, get himself there too.

However, it seemed he got a particularly tricky bunch of questions, and he only managed to accumulate £14,000 in the Cash Builder.

Despite not getting quite as many questions right as he had hoped, Jim managed to get his £2,000 back to his team.

But in the Final Chase, Jim didn’t actually contribute to any of the answers.

A third shared: “Well done Jim. You answered none.”

A fourth commented: “Looool the guy on the left in red useless. Walked away with money. Man did not answer one.”

“Jim was AMAZING in that final….. NOT,” said another. 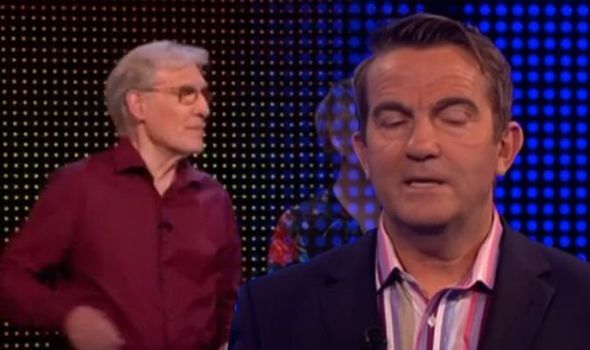 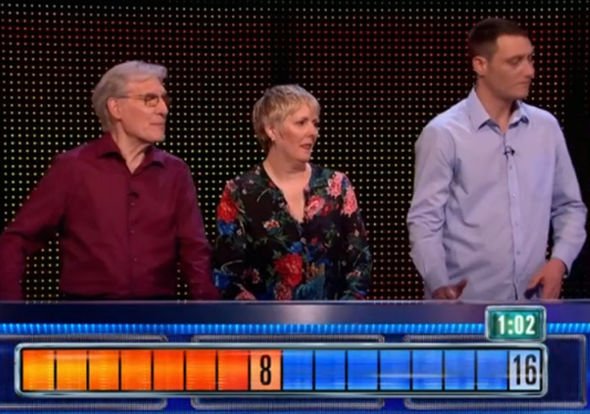 Thankfully, when it came to pushing back tonight’s Chaser, Jenny “The Vixen” Ryan, Jim was a lot more vocal.

Yesterday on The Chase, Bradley Walsh have a “big clue” to a contestant.

While going against Anne “The Governess” Hegerty, Viv tried to get her £4,000 home.

During the round, she was asked: “Whose final tweet was ‘A life is like a garden. Perfect moments can be had, but not preserved, except in memory. LLAP?’” 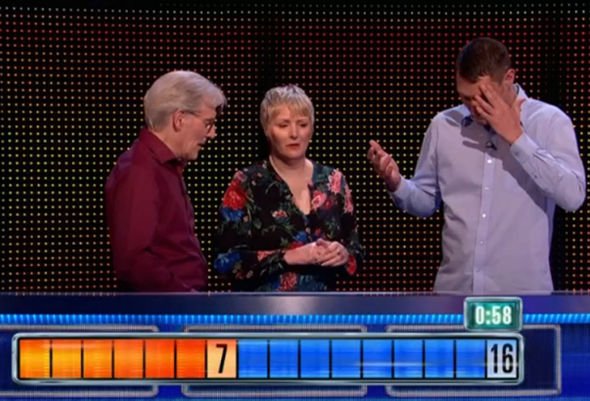 Explaining her reason for this, Viv said: “It sounds like something she would say, she was fairly well preserved.”

Bradley looked unconvinced and stated: “Big clue in the question! Massive!” Before revealing “Leonard Nimoy is the correct answer and you’re staying where you are. LLAP? Live long and prosper,” he continued to explain. “Ah, ok,” Viv replied. “I didn’t see that.”

Shocked by her response, Bradley stuttered: “What, you didn’t see that?”

“Well I saw it, but I didn’t get it,” the player stated. Nevertheless, Anne knew the answer and moved one step closer to Viv on the board.

The Chase airs weekdays on ITV from 5pm. 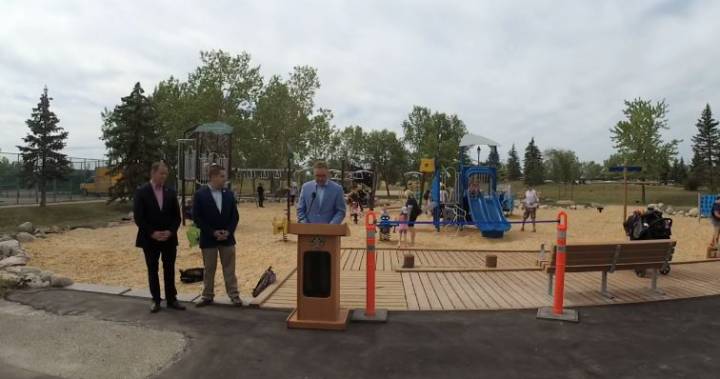 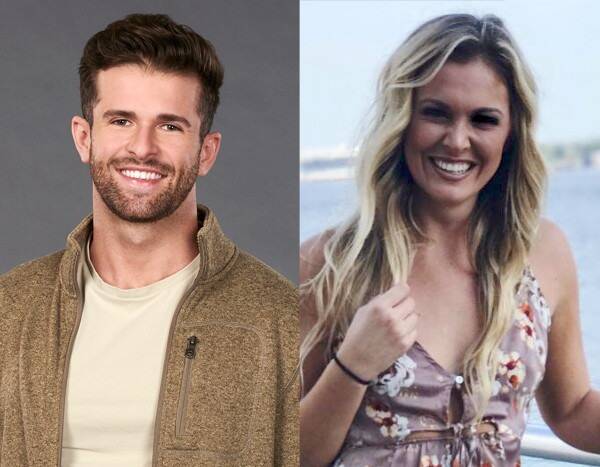