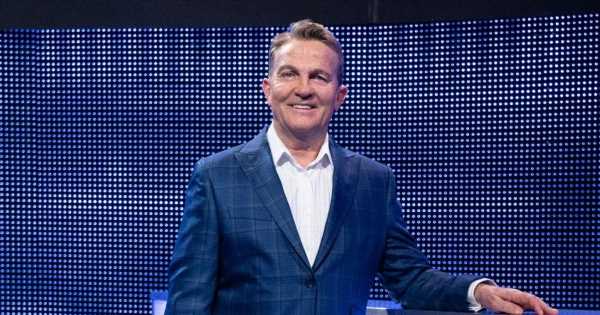 Episode of The Chase are scrutinised by the beady eyes of lawyers, host Bradley Walsh has revealed.

Sometimes things go wrong on the popular ITV team time quiz show, and to cut out mistakes each episode is edited before being aired.

Bradley doesn't set eyes on questions before they start filming and during the tense final round, known as the Final Chase, the host asks contestants a set of questions under a two minute time limit.

Bradley told the Radio Times this can be stopped and re-started if the presenter stumbles on a question.

He said lawyers are always on hand to make sure that this is done in a fair manner – and they have had to step in when he has made a mistake.

Bradley explained: "If there is a slight misread, I am stopped immediately – bang – by the lawyers. We have the compliance lawyers in the studio all the time. What you have to do is go back to the start of the question, literally on video tape where my mouth opens – or where it’s closed from the previous question – and the question is re-asked. It is stopped to the split second.

"It means no time is lost for either the contestant or the chaser."

Bradley also told how he spends a "rapid" 3.6 to 4 seconds to ask a question.

Discussing his rapid questions, Bradley said: "You have to be at such a speed: if you’re a contestant and I go ‘what’s… the capital… of France… ‘ they’d be dead and buried in 30 seconds.

"I have to make sure they get up to speed and they’re getting about 18 or 19 questions answered correctly. That’s the real banana skin score [that will trip the chasers up]. Once the chasers get in a rhythm there’s no stopping them. They can answer 24, 25 questions in two minutes. We’ve even almost reached 30."

The production company who makes The Chase employs an independent professional monitoring company named Beyond Dispute.

Beyond Dispute ensure questions are fair, balanced and selected randomly, meaning the entire process is beyond question.

In a spin-off series of the show Beat The Chasers contestants take on two, three, four or all five Chasers at once for the first time,.

In the new series which launched on Monday Mark ‘The Beast’ Labbett, Anne ‘The Governess’ Hegerty, Paul ‘The Sinnerman’ Sinha, Jenny ‘The Vixen’ Ryan and Shaun ‘The Dark Destroyer’ Wallace all joined forces.

The exciting format means The Chasers have the clear advantage but a defeat is even more humiliating.

The Chase airs weekdays at 5pm on ITV 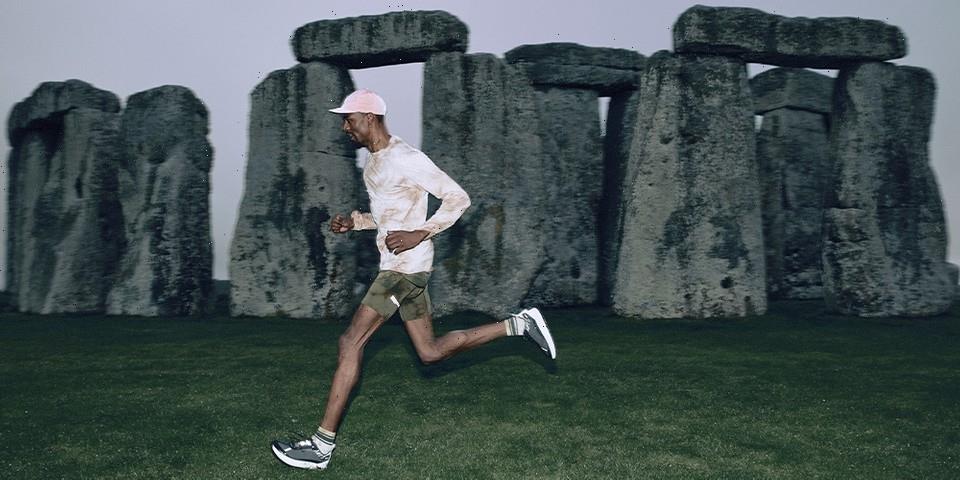 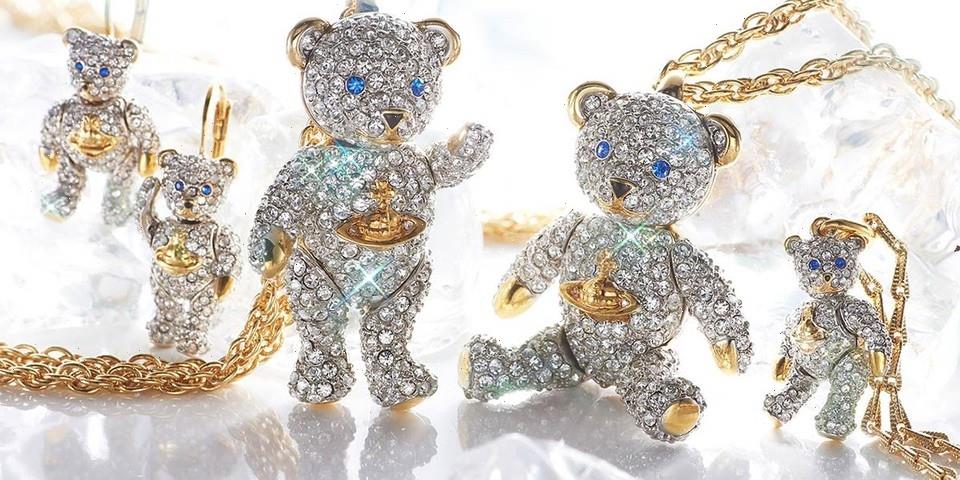