THE Chase's Jenny Ryan shocked fans with a throwback pic to her early days on the quiz show.

The 39-year-old star, who is known as The Vixen on the ITV quiz show, posted the throwback pic from six years ago which showed her without her iconic beehive hairdo. 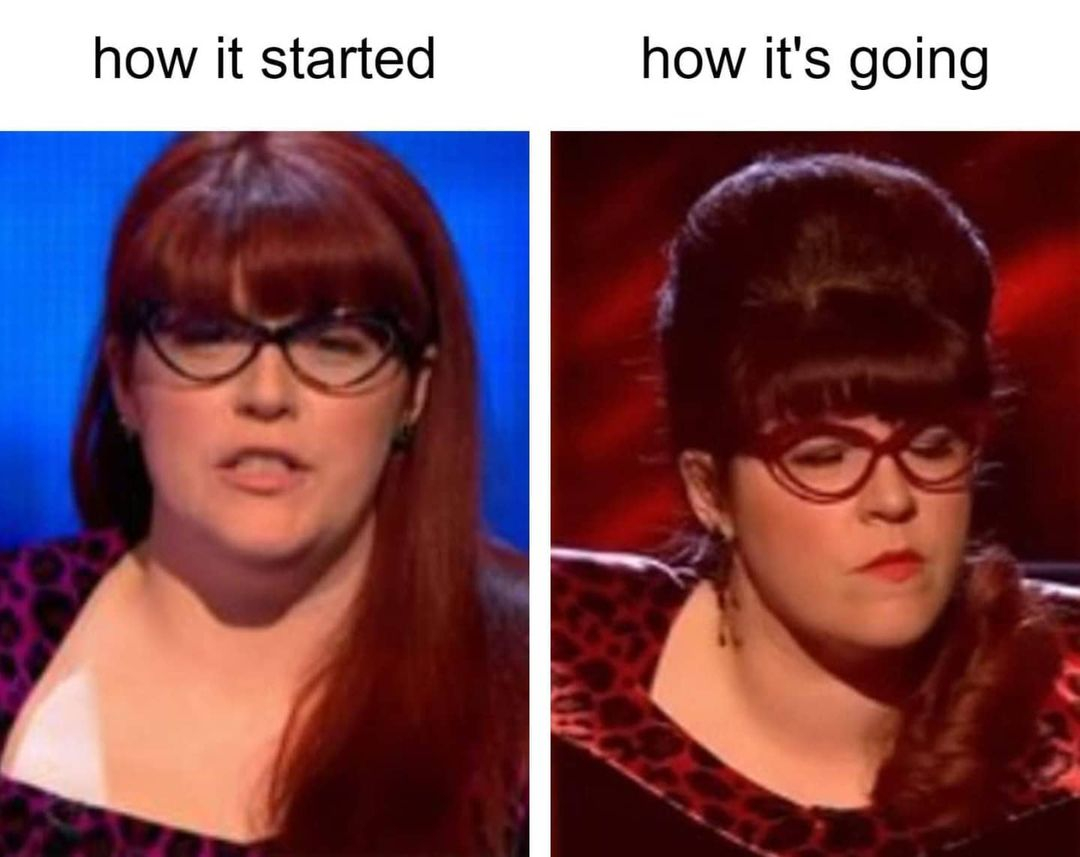 Posting to Instagram, she celebrated her 'Chaseversary' and sent fans wild with how different she looked.

She posted two photos of herself from six years ago and a more recent pic with the caption above reading, "how it's started vs how it's going."

"It's the Vixen's 6th birthday! Happy Chaseversary to me. I shall be celebrating with a quiz, probably," she wrote.

While many of her 54,000 fans congratulated her on her achievement, a lot could not believe her 'glow up'.

And a third wrote:  "I don't recall the hair being down. Really suits but obviously the beehive has become part of the costume."

Jenny's 'Chaseversary' comes after she stunned fans with a glam night out on London's West End.

The flame-haired beauty was thrilled to watch the new stage adaptation of Cinderella, and she was quick to share her five star review with fans.

However, followers were more interested in her stunning new look, with Jenny almost unrecognisable after getting dolled up.

She has a full face of perfected make-up, including red lips, and cat eyes.

She's added stand-out earrings, and her hair is loose and straight over her shoulders.

Most notably, Jenny ditched her trademark glasses in lieu of contact lenses, and coyly smiled with confidence as she posed for the cameras.

In a selfie taken outside of the theatre, Jenny gushed: "I love a happy ending!"

Jenny also ditched the usual black clothing that she wears on The Chase – instead wearing a bold patterned dress with crossover detailing, teamed with comfortable trainers.

In another glammed up Instagram selfie, Jenny poked fun at her transformation, joking: "Scrubs up okay after basically 18 months indoors".

The TV favourite shot to fame on the popular programme when she joined in September 2015.

In October 2019, she showed fans a new side of her when she took part on The X Factor: Celebrity, blowing viewers away with her incredible voice. 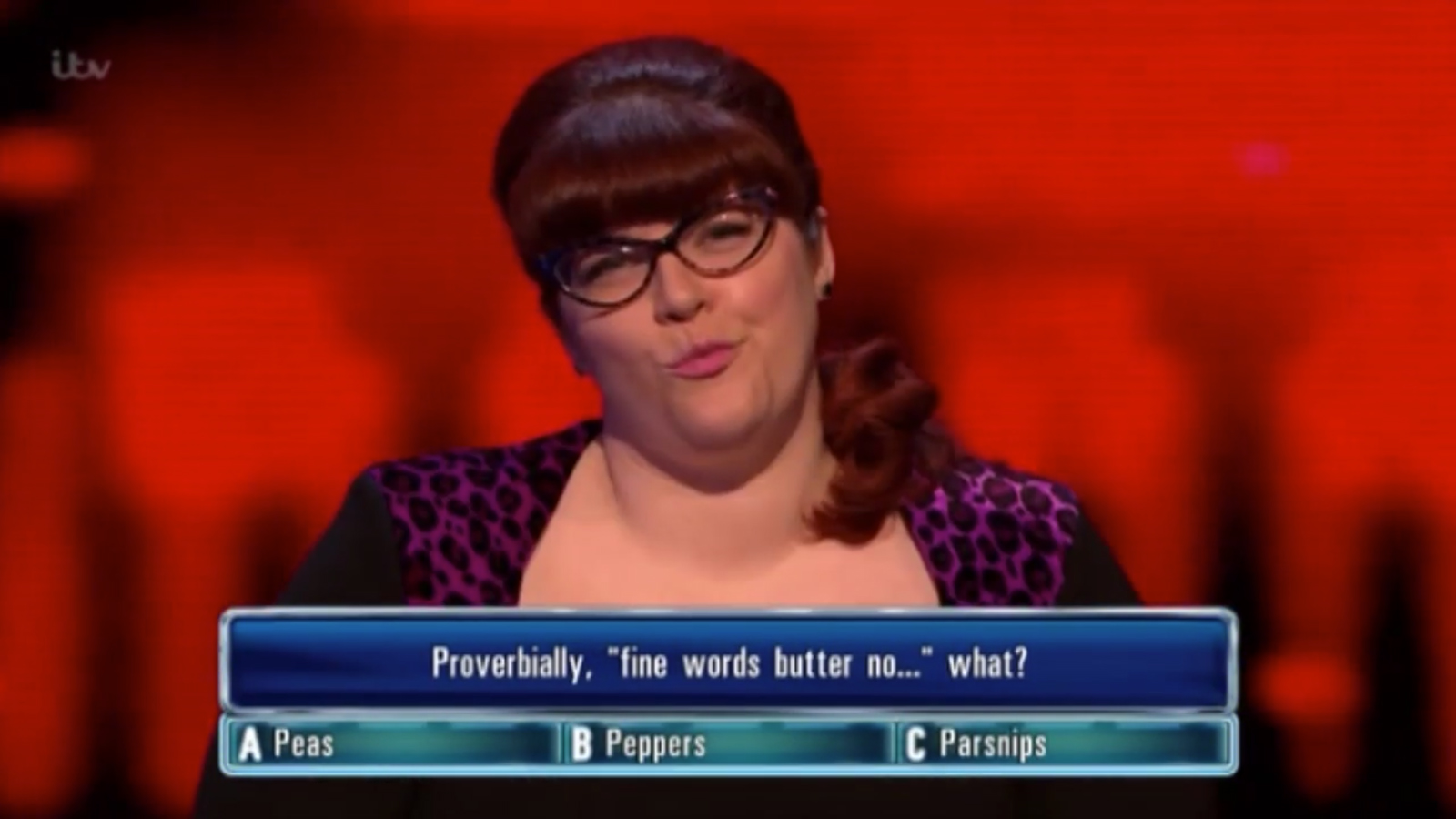 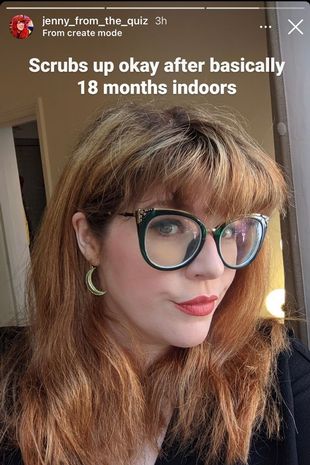 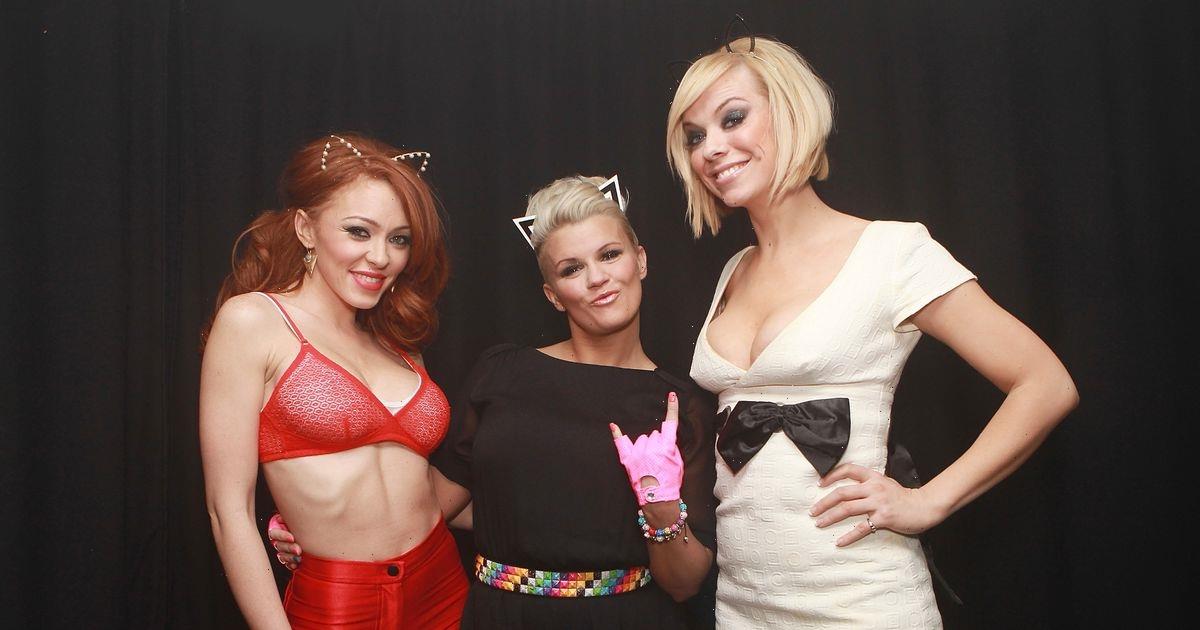 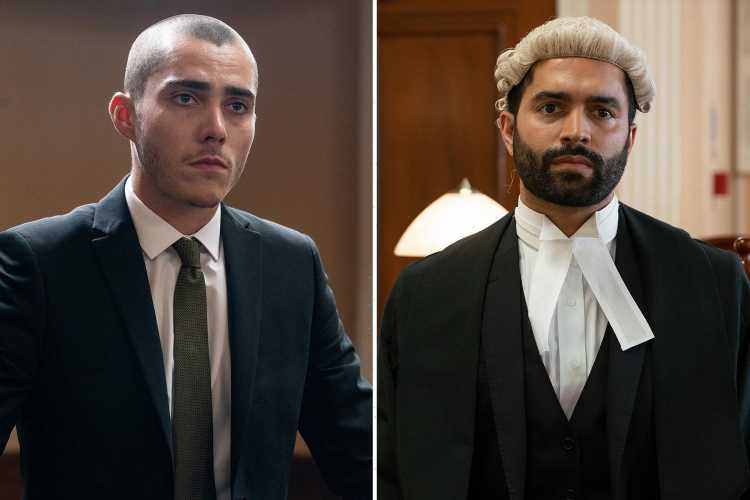