Coming 2 America, Eddie Murphy’s follow up to the cult-classic 1988 film Coming to America, has been getting mixed reviews from fans and critics alike. The movie, set 30 years after the events in the original, features Murphy at his fictional Zamunda Royal Palace.

In reality, the palace is actually the home of rapper Rick Ross, who allowed the Coming 2 America production crew to rent his massive 109-room home in order to shoot the movie. Although Ross had already received an undisclosed sum of money for the agreement, he was also given some nice gifts by the time filming wrapped. 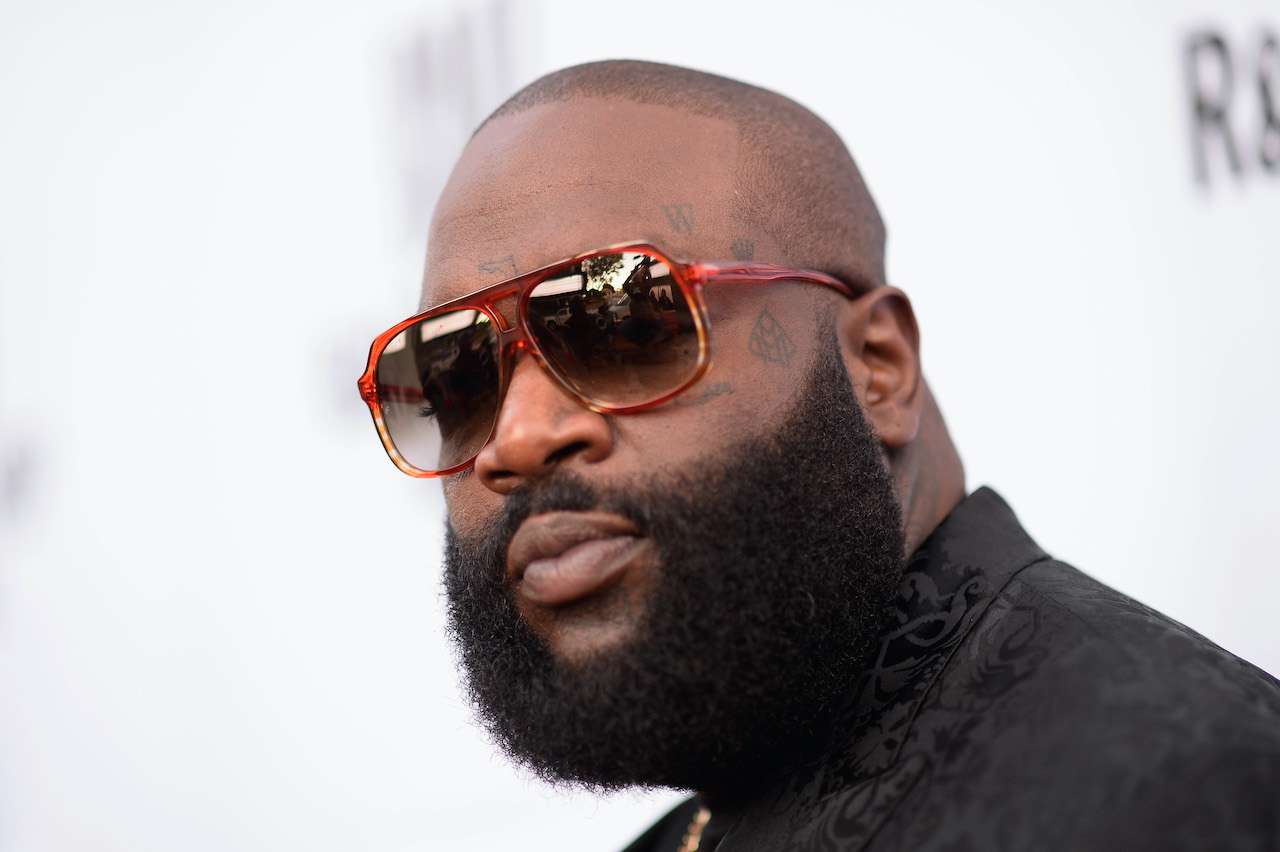 Ross shared the details behind the lavish gifts he received during a recent interview with Variety.

“They changed the wallpaper in the dining room so I asked them to keep it up there,” Ross laughs. “They also created that huge dining room table for a dining scene that seats 50-60 people, and they left that for me as a gift. It’s humungous.”

Although Ross did not disclose how much he was paid for allowing Coming 2 America to be filmed at his home, it’s safe to assume that it was a lot of money. In a separate interview on Shannon Sharpe’s Club Shay Shay podcast, Ross admitted that he regularly asks for large sums of money when people inquire about his home.

“When I go and sit down in meetings the first thing I let them know is what excites me!” Ross said. “And, nine-times-out-of-ten it’s a dollar figure. We may be able to work something out but I gotta be clear and make it clear, ‘This is what excites Rozay.’ As soon as I say that number, it’s like a ‘Bah,’ go off and the confetti falls. Because don’t you want me excited!”

Ross then revealed that he charged one production crew over $2.5 million to shoot a movie at his gigantic estate.

“A lot of times, I don threw a number out there before, they moved a little slow and I went up on the number and they met me there,” Ross says. “I actually had a film, that was filmed at my estate, and I threw a number out there. I said, ‘This is a huge production this shouldn’t be that much. Hey, I understand what you guys need, that’s $2.5 M’s. Yeah, $2.5 million, yeah, most definitely, yeah that’s it.’ Ross continues with a smile and a careless cackle

Producers pay to visit his home every day

In a separate Instagram video, Ross also noted that producers come by every day to scope out the home as a potential set. However, not even a tour of Ross’ home is free.

“It’s not free to come check out the estate. Twenty people are wanting to see it today, every day,” he said. “What we do is charge people to come look at it, and there’s still 18 people that want to come a day. So, welcome to the promised land.”

Coming 2 America is available for streaming on HBO Max.