Award-winning Netflix series “The Crown” will give viewers a glimpse into the doomed relationship between Diana, Princess of Wales, and Egyptian department store heir Dodi Al-Fayed that ended in their tragic deaths.

Variety can reveal that “The Kite Runner” star Khalid Abdalla has been cast as Dodi, who will play opposite Elizabeth Debicki (“Tenet”) in the highly-anticipated fifth season of the show.

Although the producers aren’t giving away any storylines, the casting suggests viewers will get a glimpse into the last months of Diana’s life.

The princess became romantically involved with Dodi, a film producer who was considered something of a playboy, in the summer of 1997. Their brief union caused a paparazzi frenzy that ended only when they both died in a tragic car crash in Paris just a few months later.

“The Crown’s” producers have so far refused to say whether or not the crash itself will be depicted on screen although, if the royal wedding between Diana and Prince Charles in Season 4 is anything to go by, they may choose to eschew anything so obvious in favor of focusing on events leading up to and following the tragedy.

While Debicki will have plenty of material to draw on given Diana was, at the time, the world’s most photographed woman, Abdalla, who has starred in Paul Greengrass’s “United 93” and “Green Zone,” is not so lucky: Dodi reportedly never gave a single interview during his lifetime.

Debicki takes over the role from Emma Corrin, who played a young Diana in Season 4, which followed the princess’s first meeting Charles through to the implosion of their marriage shortly after the birth of Prince William. Prince Charles will be played by Dominic West (“The Affair”) in the fifth and sixth seasons, taking over from Josh O’Connor, who on Sunday won an Emmy for his portrayal of the philandering royal.

Season 4 ended in the late 1980s. Season 5 will follow the royal family through the 1990s, no doubt including the Queen’s so-called “annus horribilis” in 1992, during which three of her four children separated from their partners and Windsor Castle caught fire. In 1995 Diana famously gave a controversial interview to BBC’s Martin Bashir about her relationship with Charles, in which she uttered the immortal line that there were “three people” in her marriage, referring to Charles’s mistress (and now his wife) Camilla Parker-Bowles.

The years following Diana’s death in 1997 were also a low point for the family. As well as dealing with her two grieving grandsons, the Queen’s popularity reached its lowest depths amid criticism of how she handled Diana’s death. 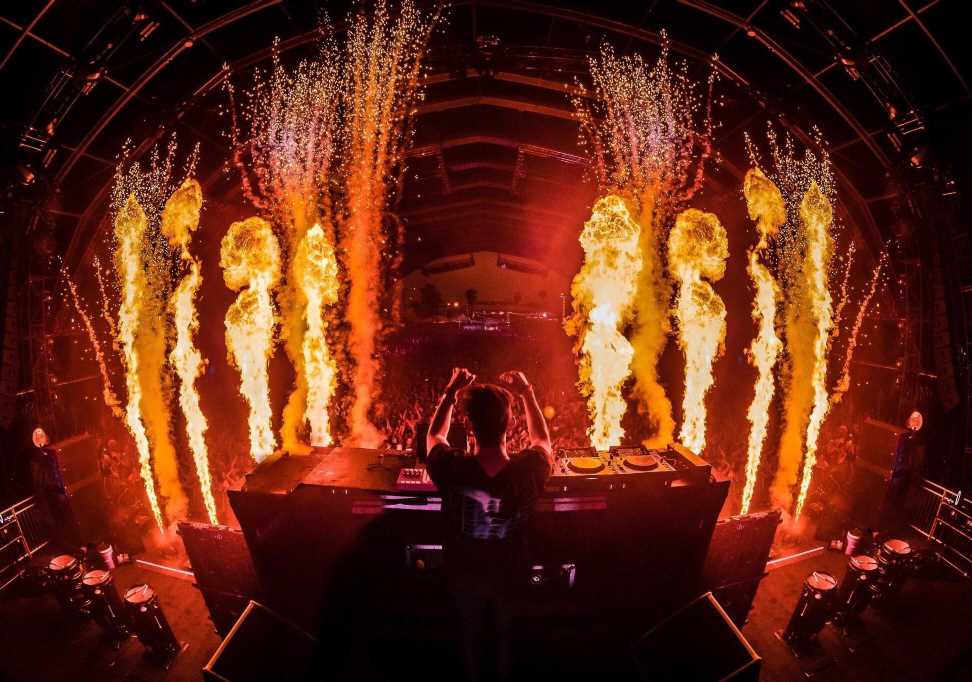 Previous post Every Time Someone Streams 3lau's Next Song, Fans Will Get Paid 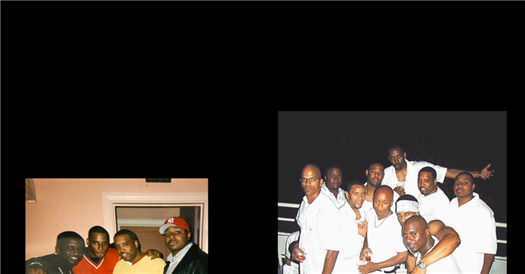