Kaley Cuoco discusses the ending of The Big Bang Theory

Kaley Cuoco’s The Flight Attendant has been a critical hit since season one premiered on HBO Max last year. In many people’s eyes, the role of Cassie, an alcoholic flight attendant, redeemed Cuoco after a decade of playing Penny on The Big Bang Theory. However, the actress has recently opened up about the fact that she didn’t have much faith in herself going into this new show.

“Coming off such a successful show, I knew people were going to judge this and question my decision,” she said in a recent interview.

“It wouldn’t have mattered what choice I had made, it was going to be – not looked down upon, but questioned.”

“I also early on really decided in my heart that I could not compare anything to Big Bang, and that released me because Big Bang was so specific and special…

“We can’t compare anything to that,” she told Radio Times. 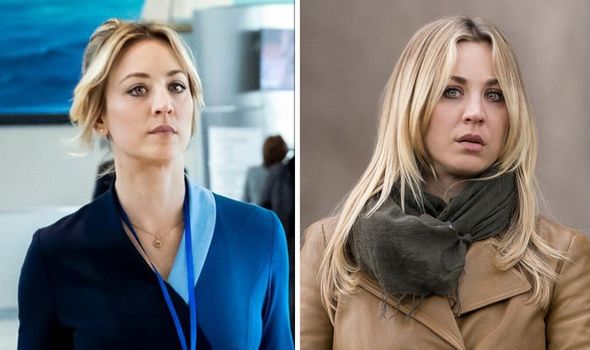 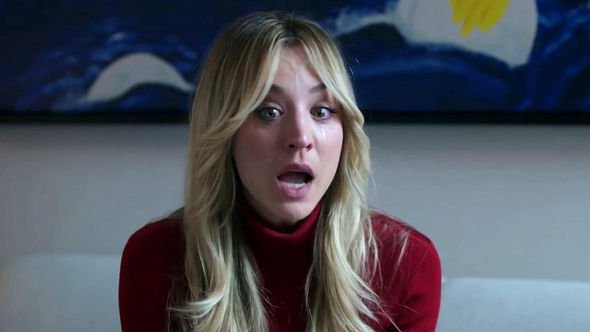 “But I went through a lot of ups and [downs].

It was Cuoco’s passion for the book that brought the show to life.

She acquired the rights to adapt the story for the screen because she believed no-one would have cast her. 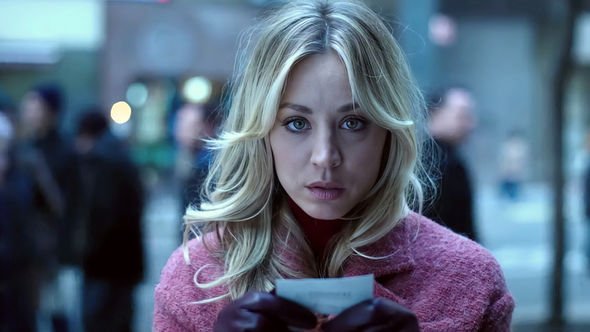 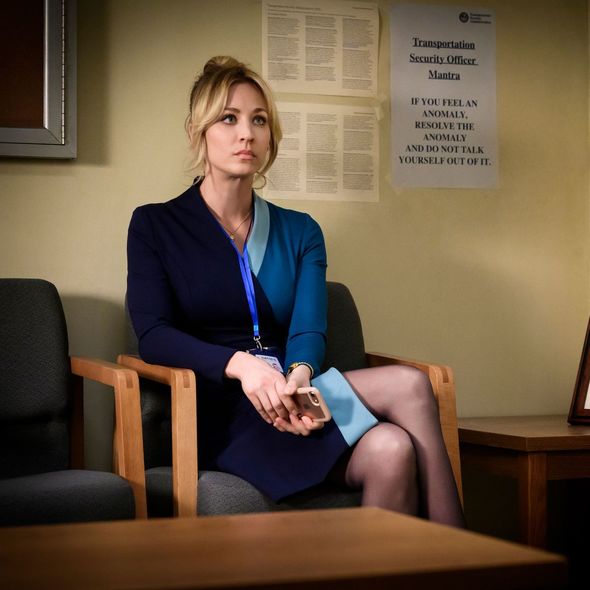 The eight-episode thriller show, based on the novel by the same name by Chris Bohjalian, sees Cuoco’s character wake up in a Bangkok hotel room to find a dead body.

Recognising it as a passenger from her most recent flight, she has no memory of how either one of them got there.

Following the positive reception to the series, it will be returning for a second season.

Meanwhile, Cuoco announced that she landed another major new role.

The star is currently working on a new biopic series about the life of actress and singer Doris Day.

The Big Bang Theory actress is set to star as the lead in the biographical show as well as taking on the role of producer once more.

Not much is known yet on the show, except that it will also be based on a book, Doris Day: Her Own Story by AE Hotchner.

The biography tells the story of the Hollywood icon through interviews, but it’s unclear whether Cuoco’s version will adopt the same format.

One detail some fans have noticed though, is this new show of Cuoco has a connection with one of her former co-star’s latest ventures.

Doris Day was known to be a frequent collaborator of Ruck Hudson who appears in Netflix’s Hollywood, played by Jake Picking, where his ruthless agent Henry Willson is played by fellow Big Bang Theory alumnus Jim Parson.

Could this be a chance for the two stars to reunite once again?

The Flight Attendant arrives in the UK on Sky and NOW TV on March 19.