In the March 29, 1972 issue of weekly Variety, Paramount ran a 10-page ad for “The Godfather.” This was two weeks after it opened at five Manhattan theaters (then unheard of for a top-tier release), and one week after adding around 290 more in nearly every state. The ad listed each theater, the gross to date for each city, and noted that it broke gross records for the theaters, cities, and even the states.

In today’s dollars, “The Godfather” grossed nearly $740 million. That’s enough to make it #25 of all time, but “Gone With the Wind,” “Star Wars,” “The Sound of Music,” “Titanic,” and “Avengers: Endame” sold more tickets. Even so: “The Godfather” may rank higher when it comes to influence. Here’s why. 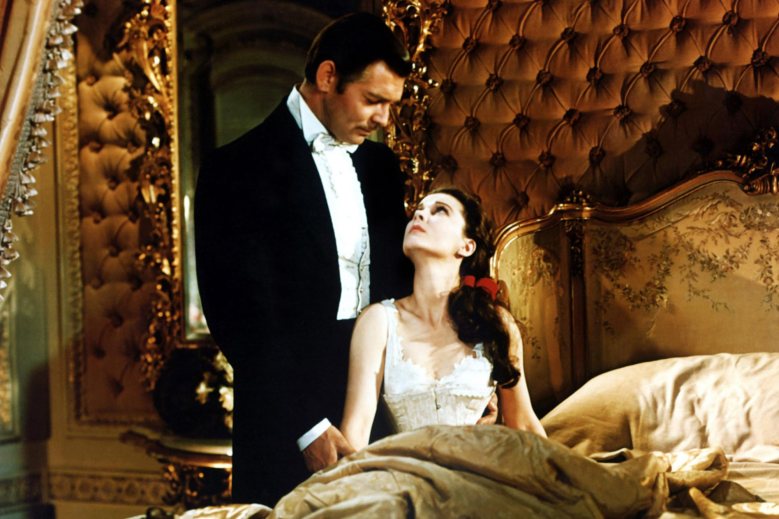 “Gone With the Wind”

Before it was an iconic film, “The Godfather” was a bestselling book. Mario Puzo’s 1969 novel sold over 9 million copies and revived dormant interest in gangster stories. From the mid-1960s, publishers eyed populist works like “Valley of the Dolls” as prime moneymakers and Paramount Pictures optioned the Puzo manuscript before publication. Bestseller adaptations dominated the top 10 of 1970 with “Love Story,” “Airport,” “Little Big Man,” “The Summer of 42,” and “Catch-22.”

Paramount chose Francis Ford Coppola to direct. At 32, he’d directed six features but none were big hits; his last title was the 1968 70mm musical “Finian’s Rainbow.” His relative youth was considered a curiosity for directors, not a particular asset. Also not an asset, per popular wisdom, was the casting: over-the-hill Marlon Brando, little-known Al Pacino, James Caan, and Robert Duvall.

Paramount continued to rewrite the playbook with its release pattern. The standard M.O. for an anticipated hit was to open in one or two theaters each in New York and Los Angeles, on the same day or close together (usually Wednesday), and add more in the weeks to come. It might take a month or more for the top 200 markets to get a title, and even longer to reach outlying theaters.

Instead, Paramount went nationwide in the second week. This was radical, especially for a three-hour film and in a time when  movies weren’t advertised on television, and it worked. The success inspired other films to reconfigure their release strategies, culminating with “Jaws” in 1975 and its introduction of the nationwide same-day blockbuster release. (“Jaws” also drew from the “Godfather” strategies with its 27-year-old director, Steven Spielberg, and a cast comprised of unlikely box-office draws.) 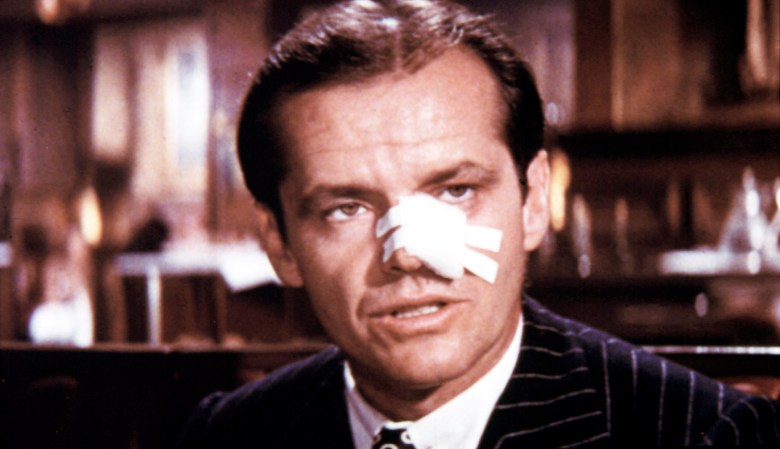 Before “The Godfather,” Paramount production head Robert Evans was on the ropes. Its success gave him the power greenlight more iconic films for the studio, including “Serpico,” “Chinatown,” “Nashville,” and Coppola’s “The Conversation.”

“The Godfather” also gave new power to film critics. Studios always welcomed great reviews, but they weren’t considered essential for mass releases. They were valued more for roadshow releases like “Lawrence of Arabia,” “West Side Story,” and “2001,” or lower-budget prestige films aimed at niche audiences. “The Godfather” proved there was money to be made by combining artistry with the masses.

It also inspired a sequel, “The Godfather Part II,” the first studio sequel to identify with a number in its title. It was thought to cheapen a film, and some thought this would be a quick cash-in effort; it included stories and characters that weren’t in the novel (it was also almost a half-hour longer at 202 minutes.) The sequel repeated as Best Picture, brought its Oscar total to six, and while it wasn’t a hit on the same level as its predecessor, critics declared it equal to the original. (An exception was the legendary dismissal by Vincent Canby in the New York Times). 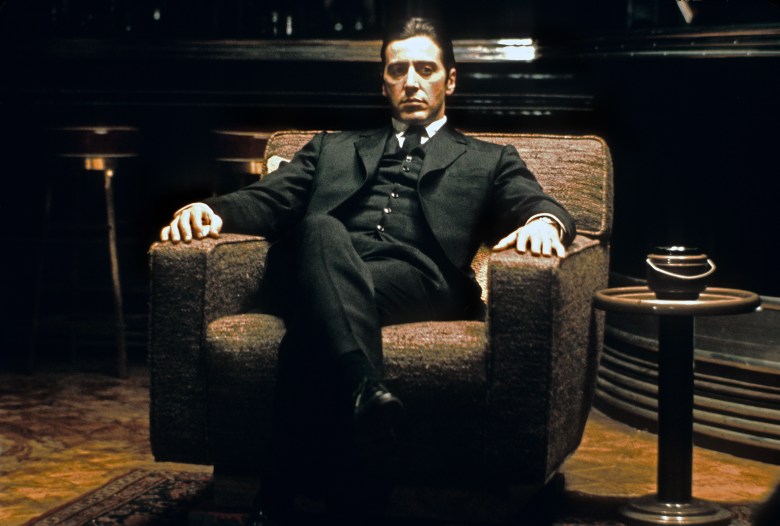 Soon, sequels became standard issue for any hit, including “Airport,” “The French Connection,” “Jaws,” and “The Sting.” Today, studio slates are largely determined by sequels and other franchise titles.

The first two installments were made in a fever of risk-fueled creativity. Sixteenyears later, when Paramount and Coppola agreed to make “The Godfather Part III,” films were more expensive to make and demanded A-list casts. Where the first two films arrived in a gangster-film vacuum, their success led to a rush of producers looking to cash in on the public’s interest.

Paramount gave “The Godfather Part III” a prime Christmas release, where it found mixed reviews as well as box-office response. Although it had the heft to get a Best Picture nomination, it wasn’t in serious contention. (Its presence might have cost fellow nominee  “Goodfellas” some votes against the eventual winner “Dances With Wolves.”)

Coppola’s reworking of the third installment to create this weekend’s release of “The Godfather Coda” shows that the series remains vital. The first two are consensus choices as among the greatest American films ever made, but their importance  goes beyond artistic quality: All of us in the industry are its children.

Sign Up: Stay on top of the latest breaking film and TV news! Sign up for our Email Newsletters here.

Tags: BOX OFFICE, THE, The Godfather
Recent Posts
We and our partners use cookies on this site to improve our service, perform analytics, personalize advertising, measure advertising performance, and remember website preferences.Ok