EXCLUSIVE: Paramount +’s The Good Fight has added Phylicia Rashad and Shahar Isaac as recurring for its upcoming sixth and final season.

Rashad will play Renetta Clark, the calm, brilliant leader of a stealthy resistance movement. She is set to appear in four episodes.

Isaac was cast as Zev Beker, an Israeli Krav Maga instructor who’s equal parts tough and charming, and will appear in three episodes.

Erich Bergen and Paul Scheer have also been cast and and will appear in one episode each. Bergen will play Steven Sheen, a prosecutor, while Scheer will play Matt Brittel, a lawyer who faces Diane Lockhart (Christine Baranski) in court.

The sixth season of The Good Fight has Diane (Christine Baranski) feeling like she’s going crazy, struggling with an uneasy sense of déjà vu, with everything from Roe v. Wade to voting rights to Cold War aggressions returning. Meanwhile, the lawyers of Reddick & Associates wonder if the violence that they see all around them points to an impending civil war.

Rashad recently played Beth’s mom in NBC’s drama series This Is Us, a guest starring role which earned her three of her six Emmy nominations to date. On the film side, she has played Michael B. Jordan’s foster mother in the Creed franchise.

The Good Wife spinoff The Good Fight is produced by CBS Studios in association with Scott Free Productions and King Size Productions. It is distributed worldwide by Paramount Global Content Distribution. 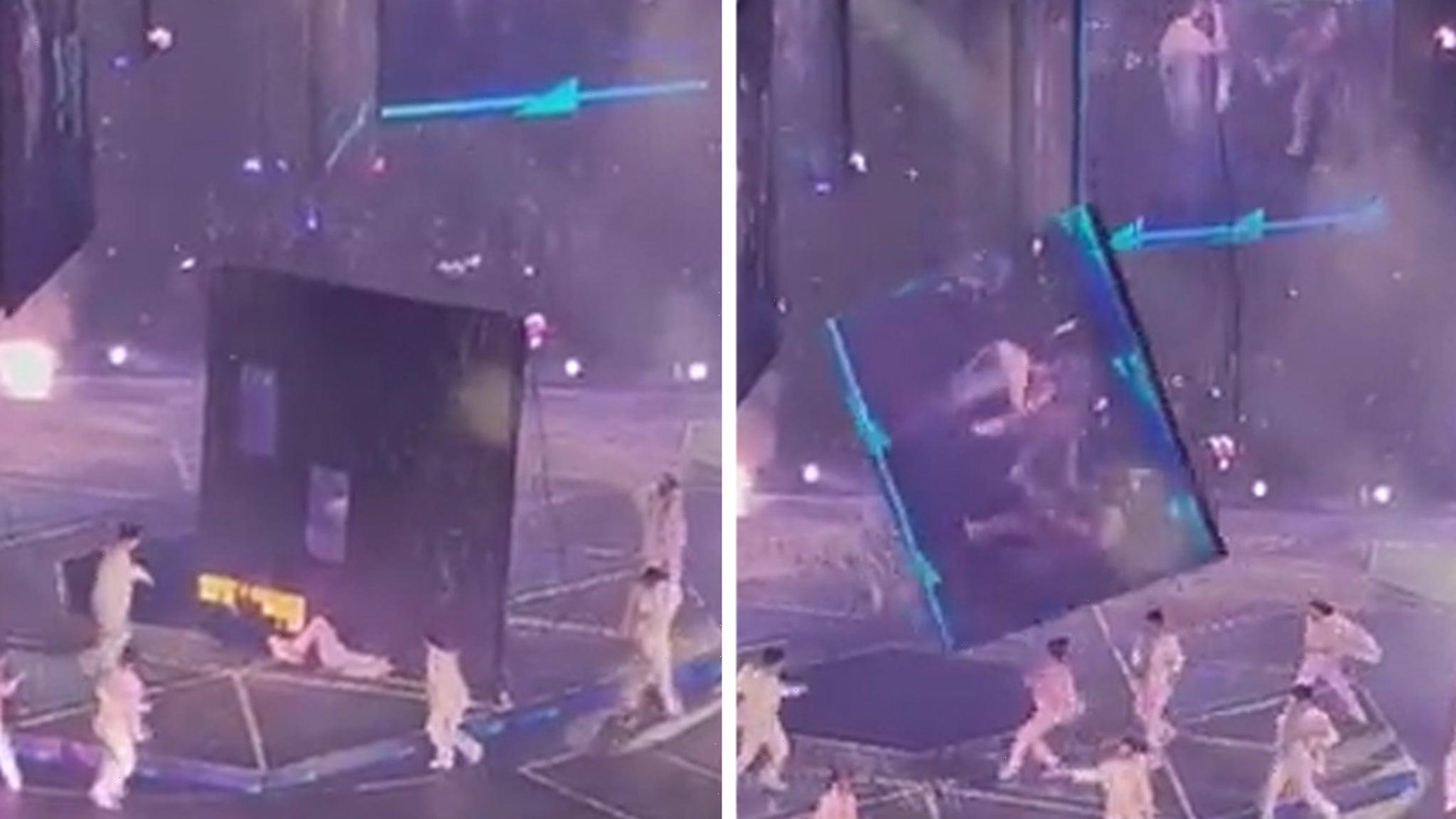