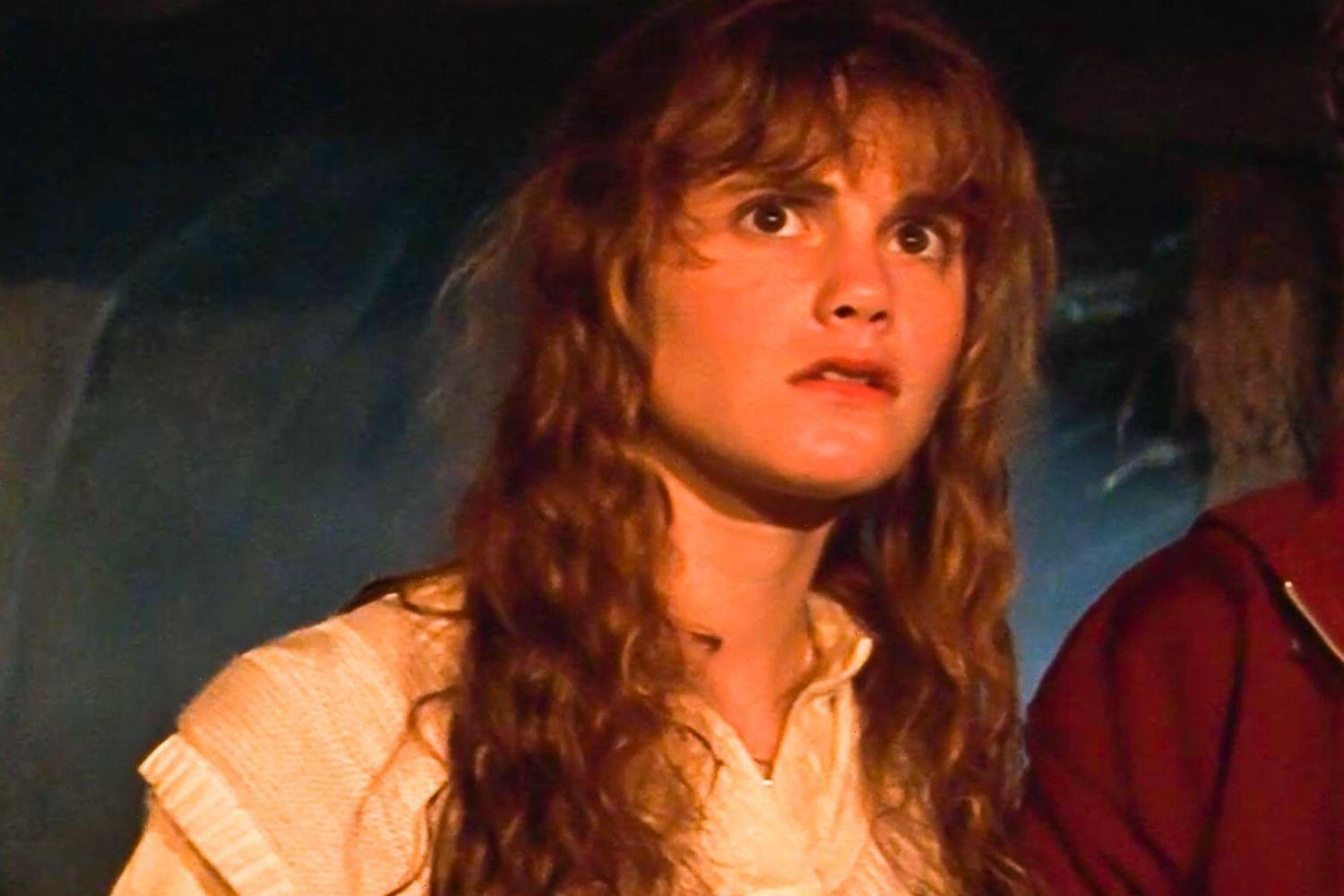 The New Jersey born star, now 55, was one of the protagonists in the Steven Spielberg coming-of-age classic, which premiered in 1985. 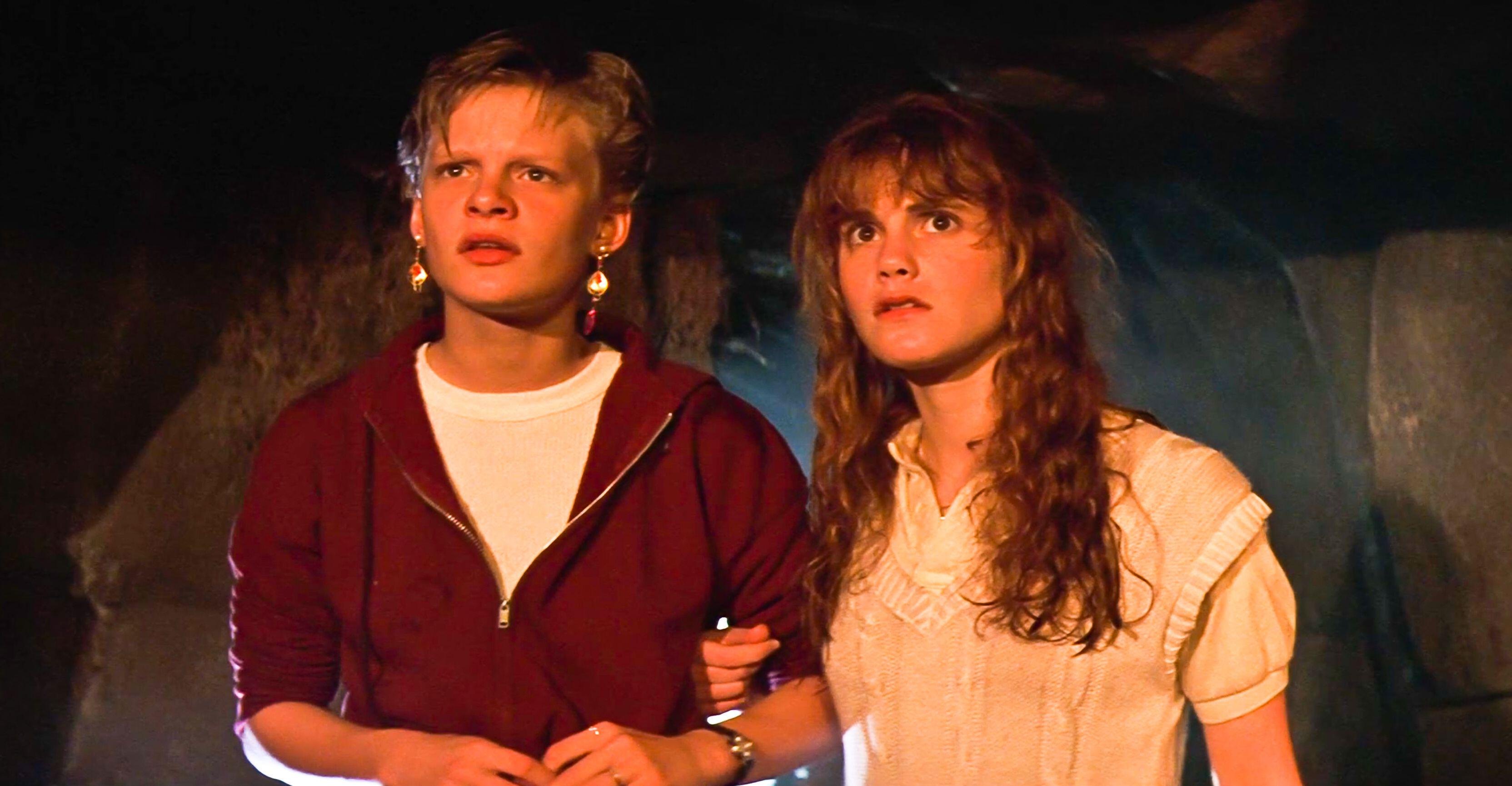 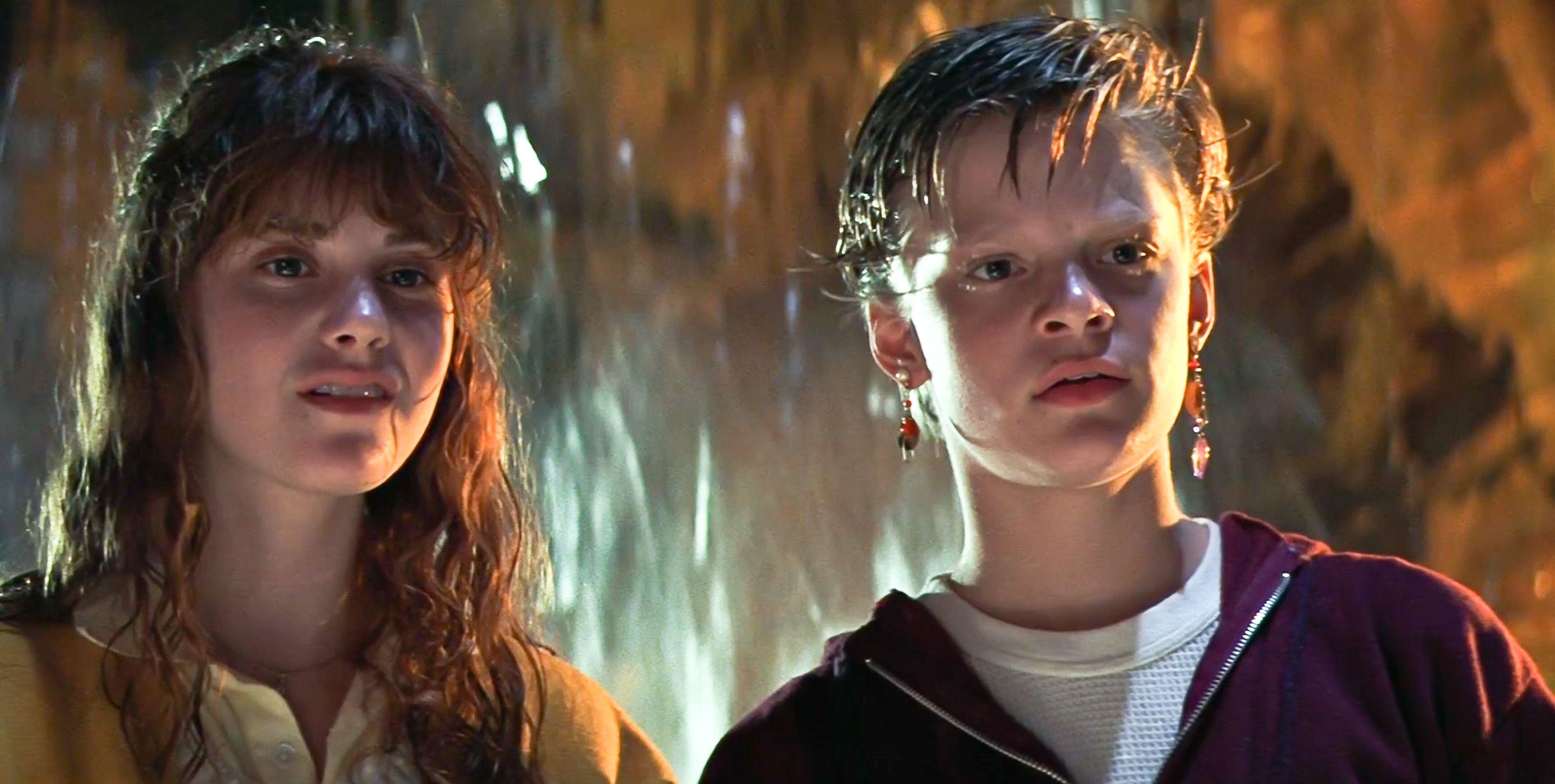 She played teen Andy Carmichael, full name Andrea, the quintessential 'pretty girl' turned adventurer in The Goonies and was the love interest of both Brand and Mikey.

It's been over 35 years since the group of misfits went on their pirate treasure hunt and, since then, the actress has had parts in TV shows like ER and Law & Order.

She also went on to be a director, after penning and co-directing teen pregnancy flick Bellyfruit.

Kerri has her own film production company, Independent Women Artists, with Bonnie Dickenson.

Off-screen, she is married and lives with her two children.

A recent image showed Kerri with poker-straight brunette locks – a stark contrast to her shoulder-length waves in the movie.

She wore minimal make-up and let her natural beauty shine through, wearing a sophisticated green top in contrast to character Andy's beige shirts. 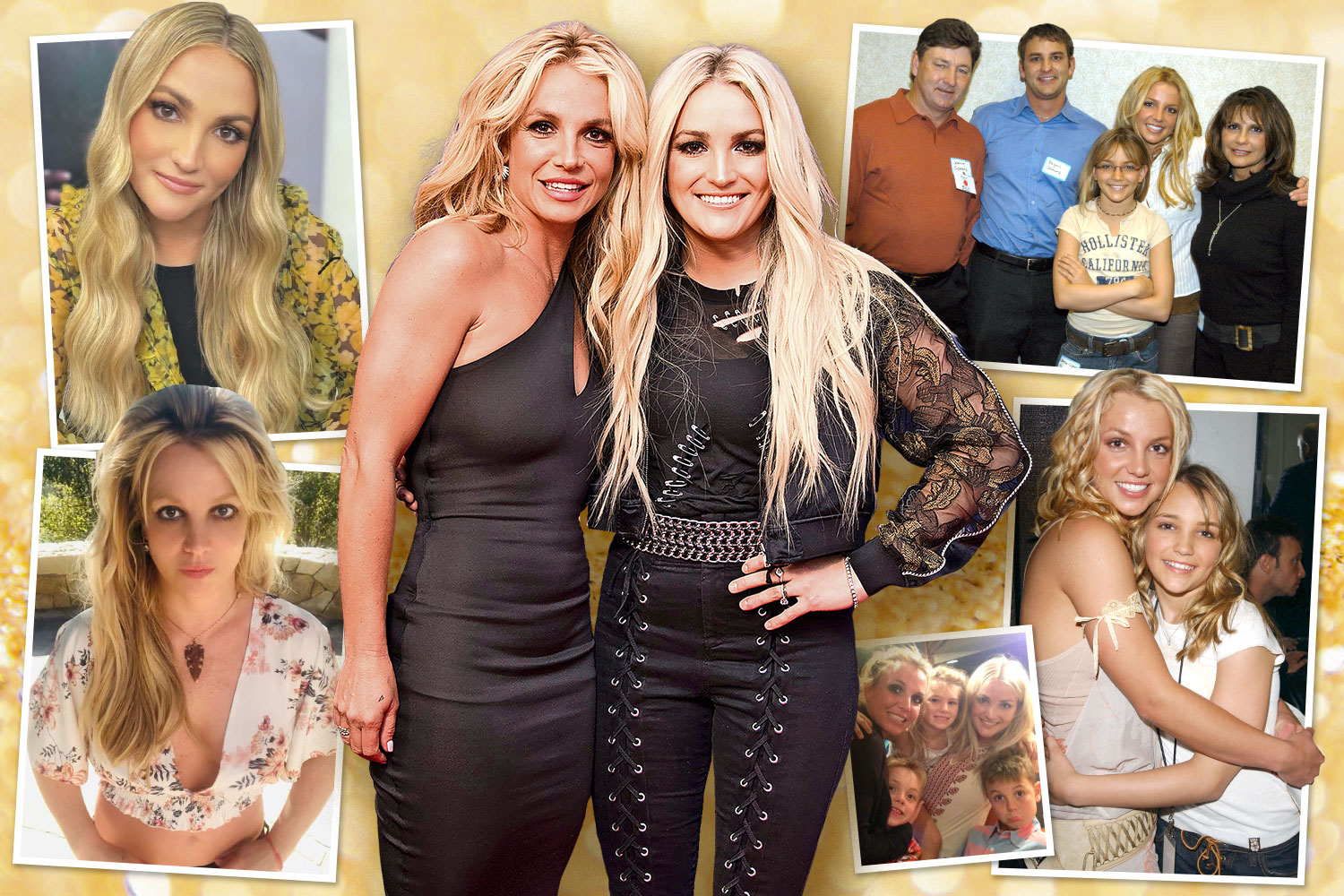 Britney took knife & locked us in a room when I was 12, says sister Jamie Lynn 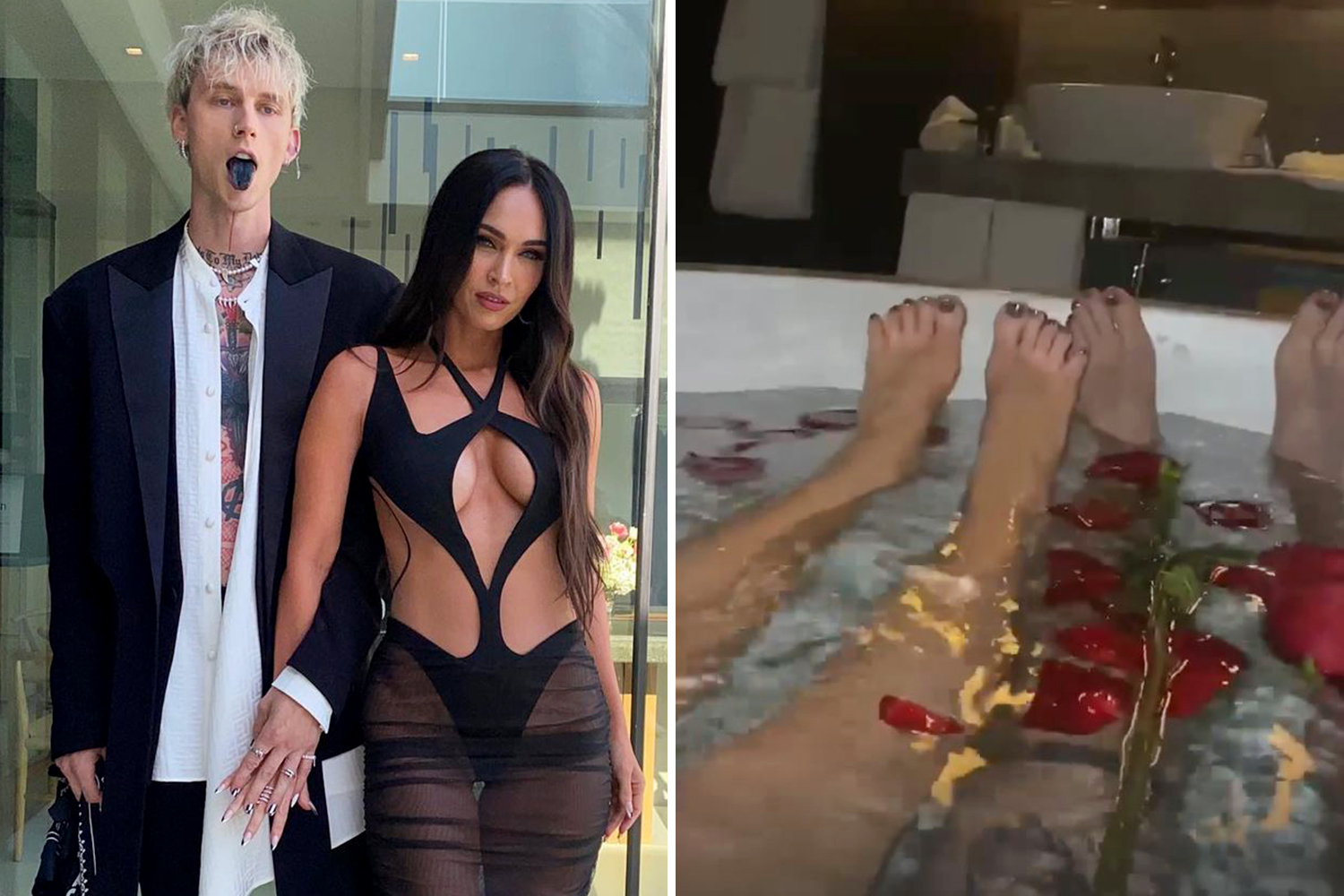 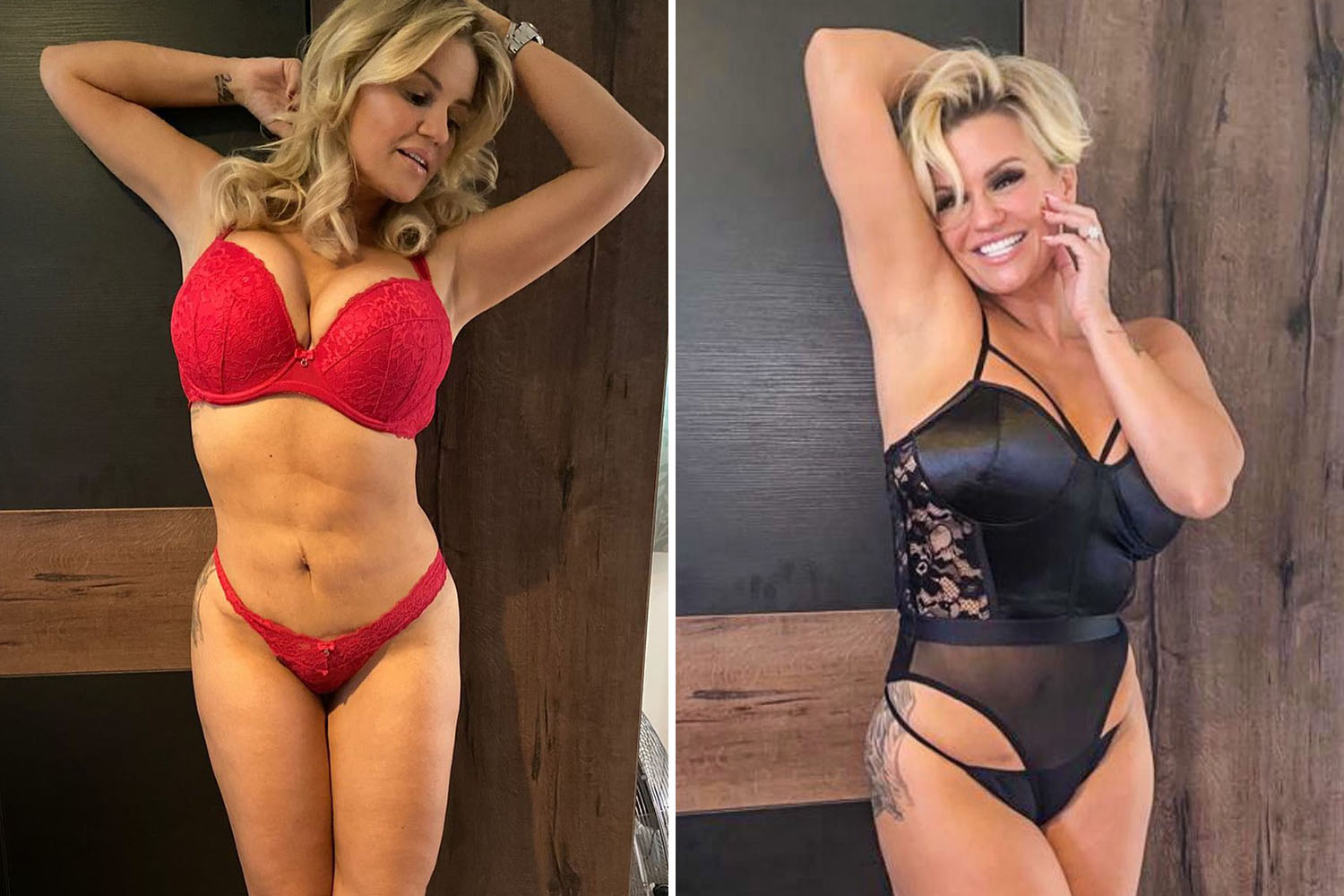 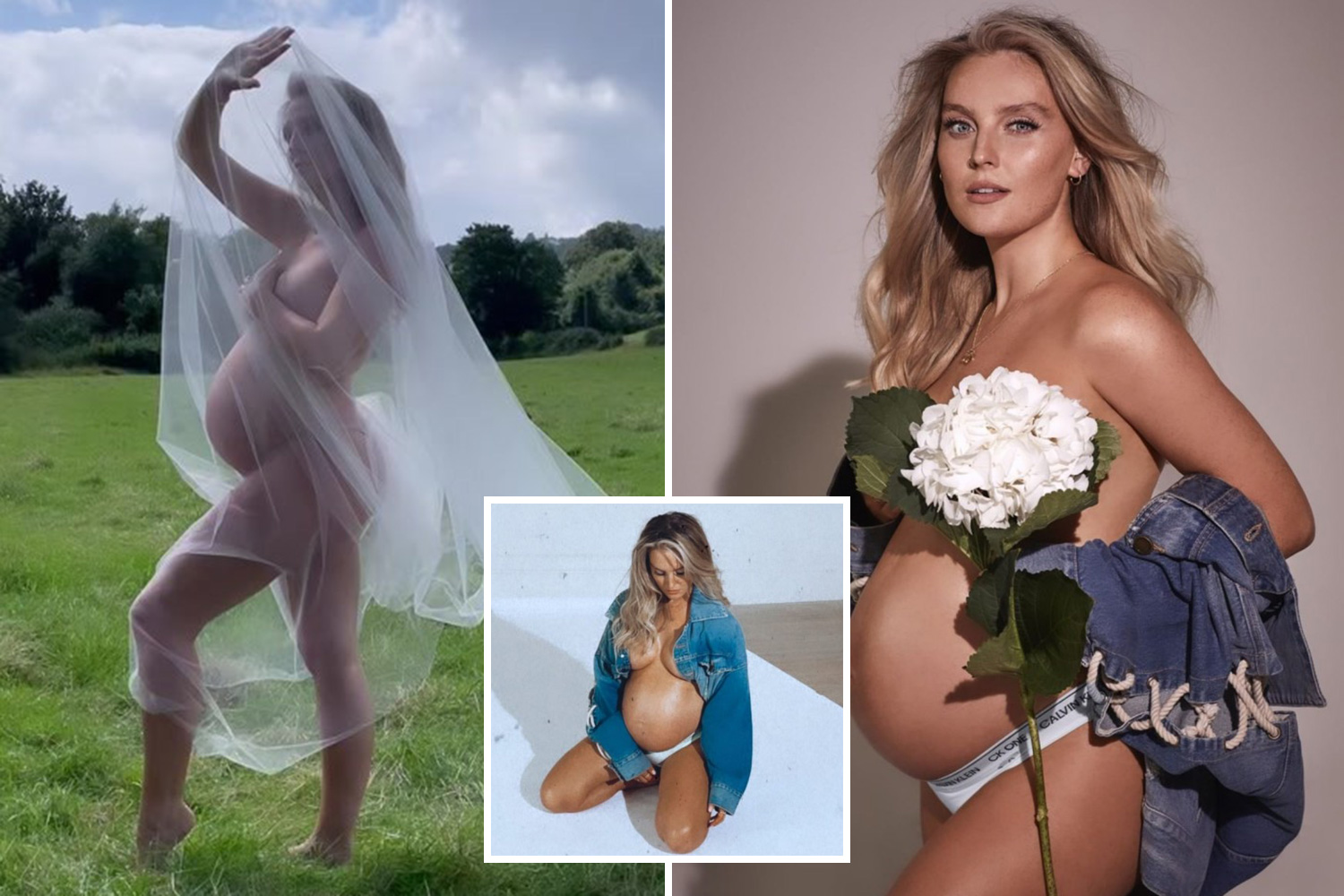 'I cooked a human'

Despite her success post-Goonies, Kerri has opened up on her feelings about her first on-screen kiss at the tender age of 17.

She told People Magazine: "I was 17 at the time and it was totally embarrassing.

"It’s the time of your life when you are the most self-conscious anyway.

"Then you’re being filmed and you have to kiss Josh Brolin – just humiliating!”

The Goonies is now available to buy or rent places including Google Play, Amazon Prime Video, and YouTube.

Alternatively you can rent it for £3.49. 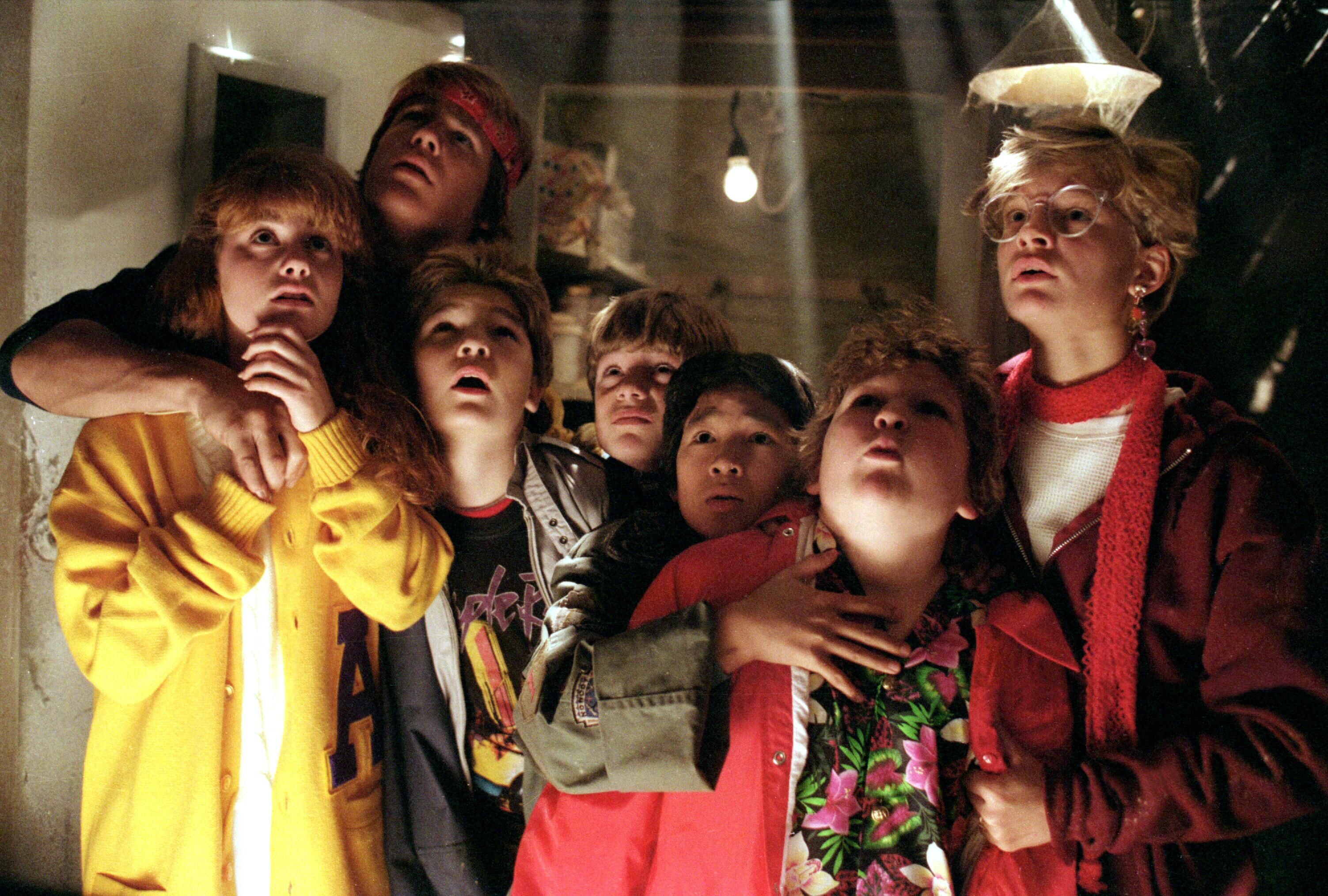 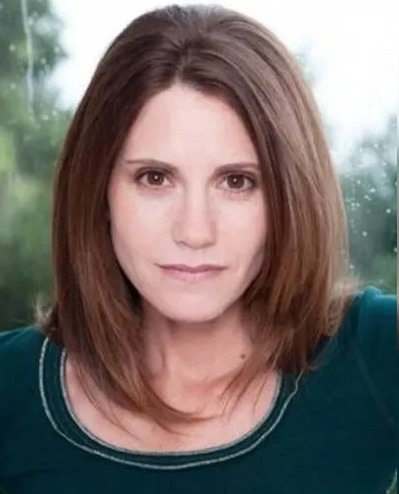 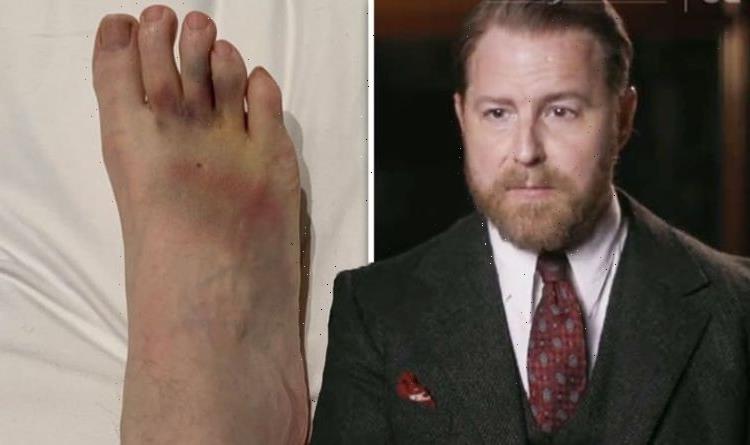 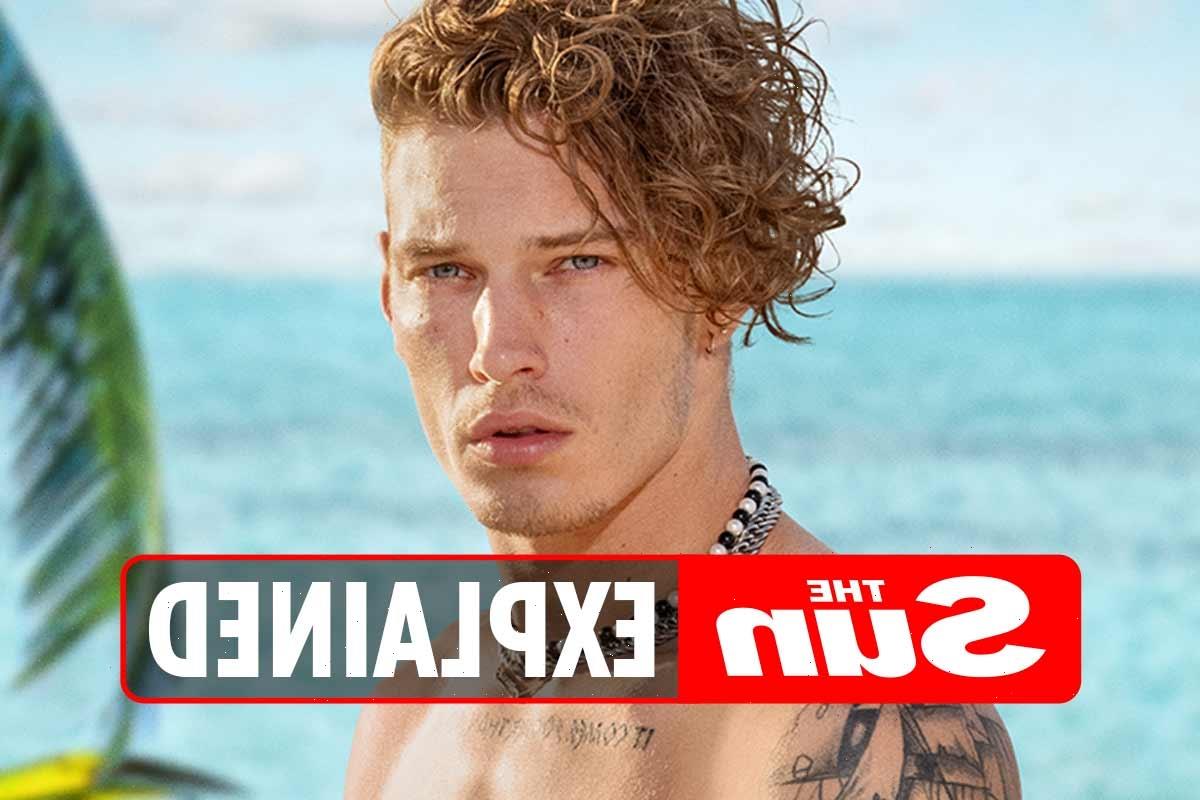 Next post Who is Too Hot To Handle's Stevan?
Related News
Lifestyle
Recent Posts