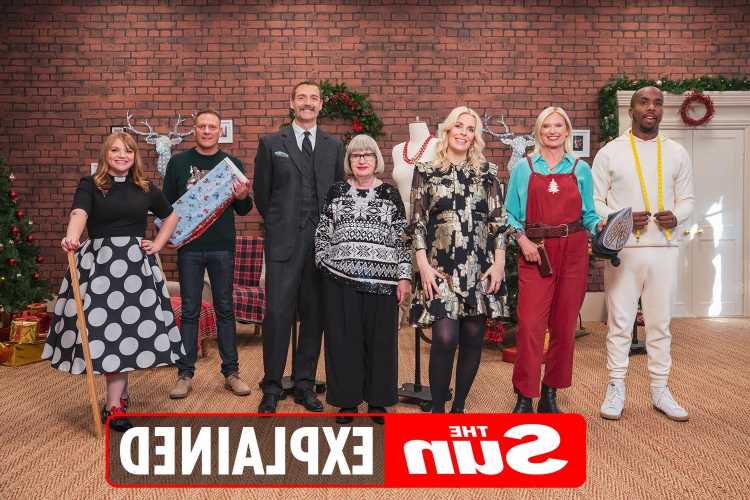 THE Great British Sewing Bee returns with one of two holiday specials.

A small group of celebrities will come together to battle it out for the Great British Sewing Bee title. 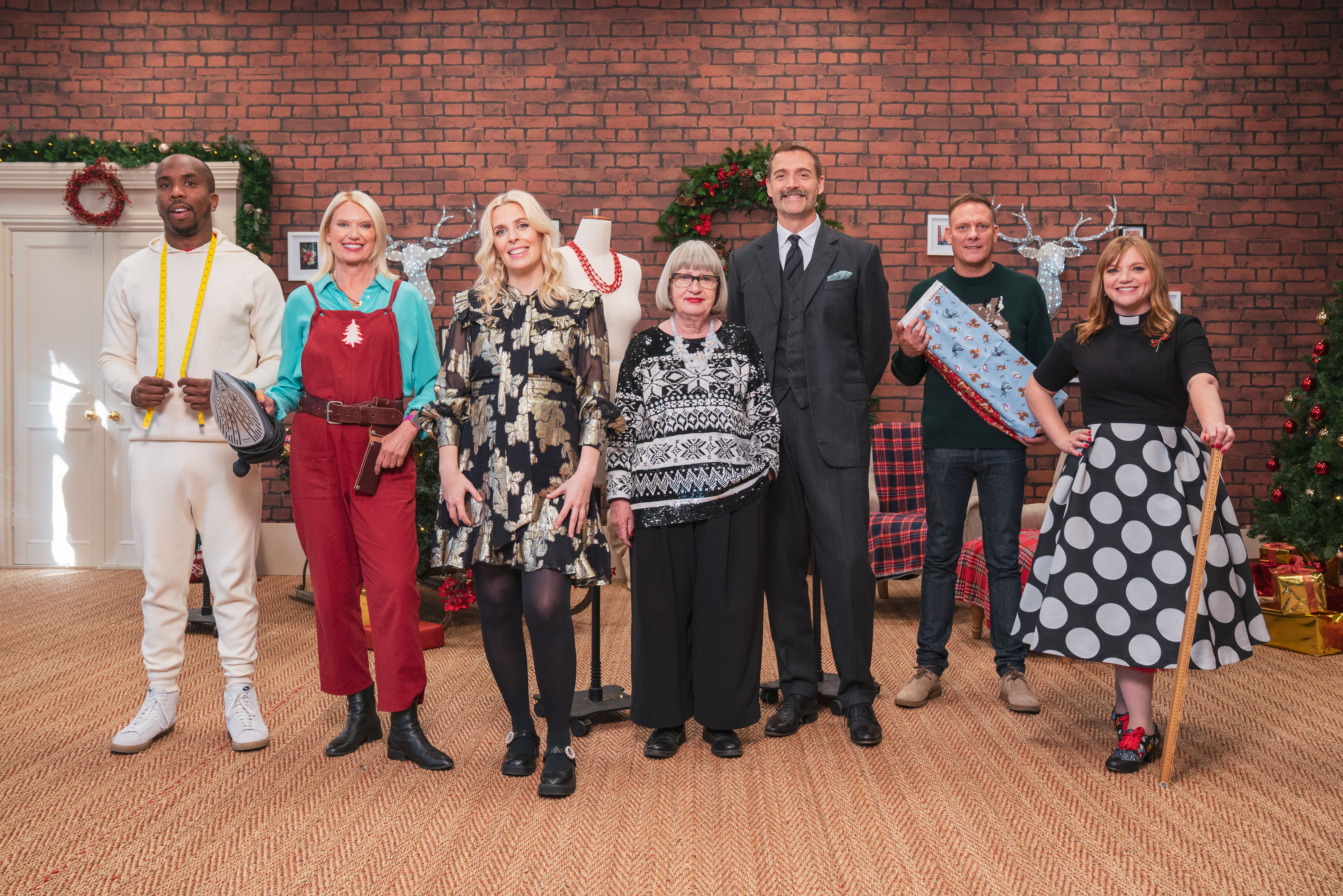 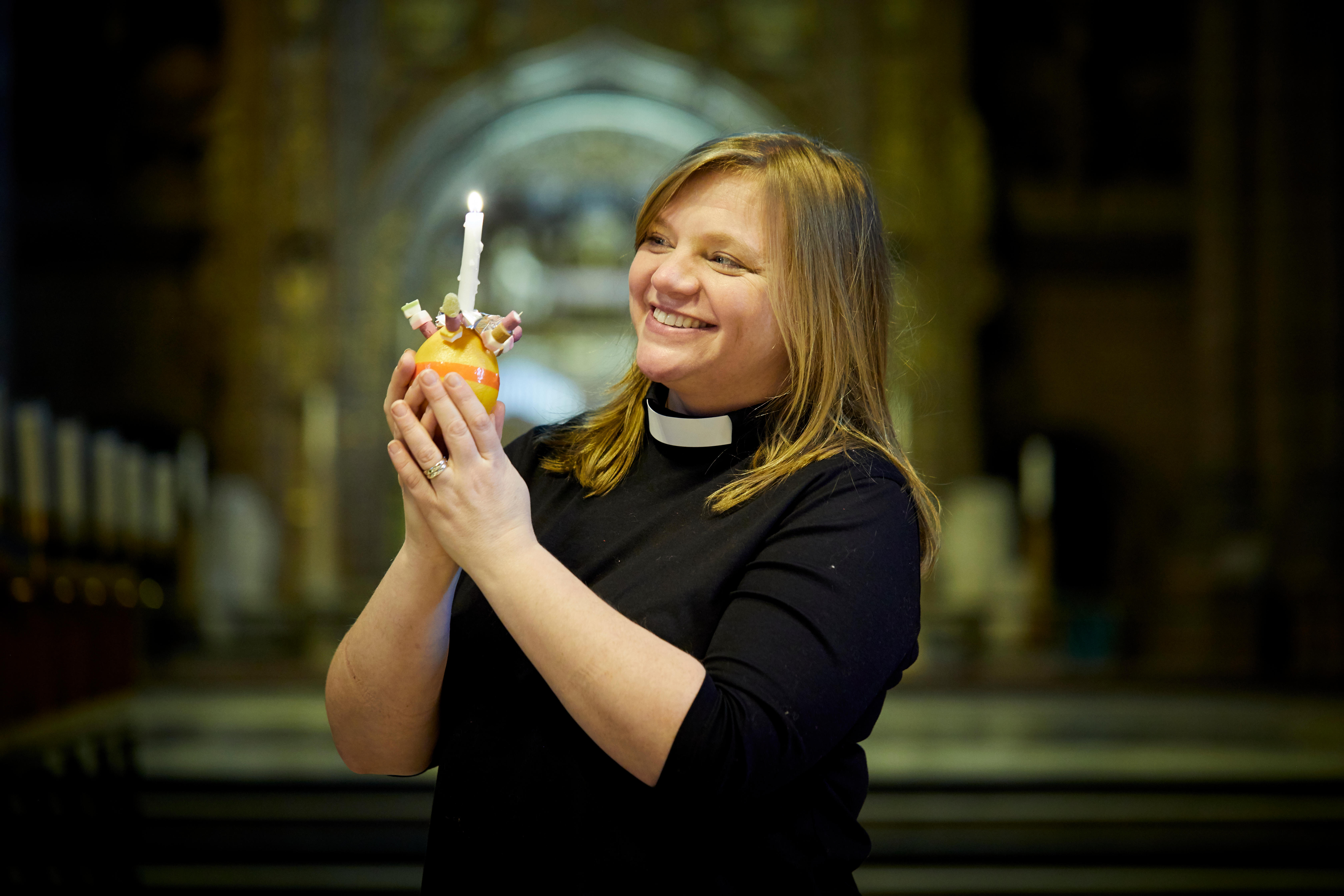 Rev Kate Bottley is a part-time priest and a reality TV star.

She is mostly known for appearing on Channel 4's Gogglebox, alongside her family and always with a cup of tea in hand.

As well as TV appearances, Kate has also written for numerous publications including The Guardian and The Independent. 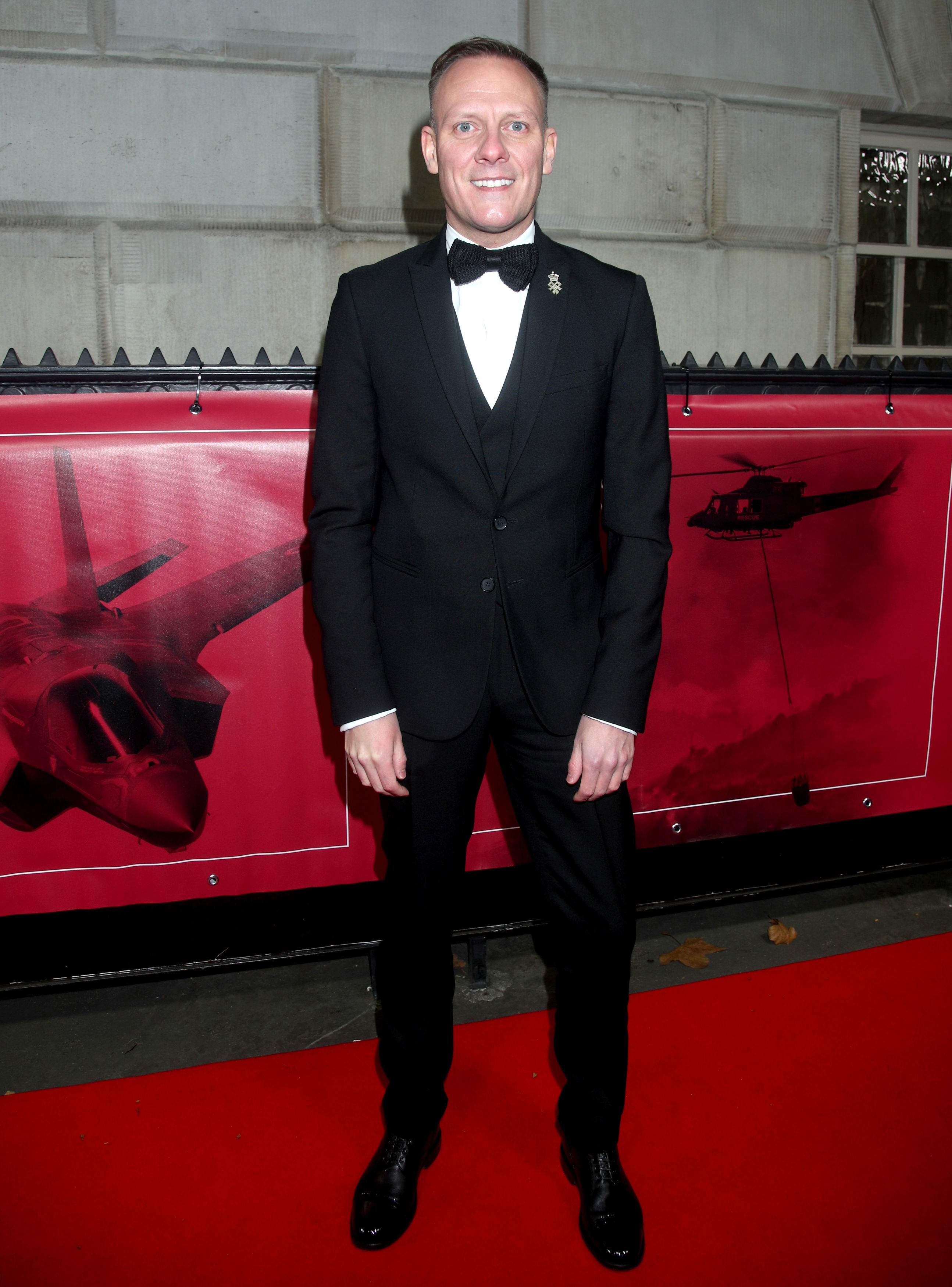 Since 2003, Antony has starred as Sean Tully on ITV soap Coronation Street.

He has made over 1,700 appearances and has signed a new contract to keep him with the show even longer. 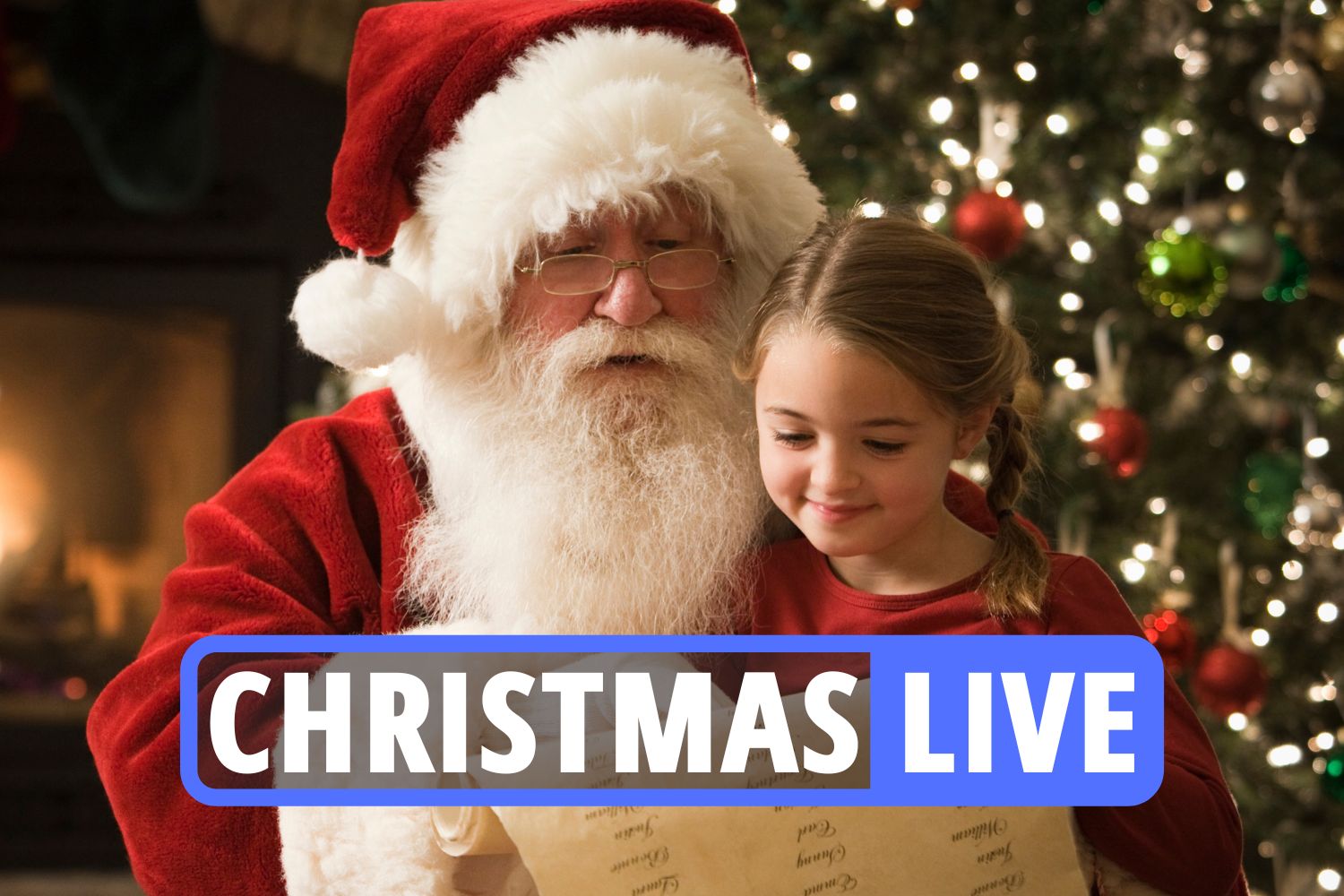 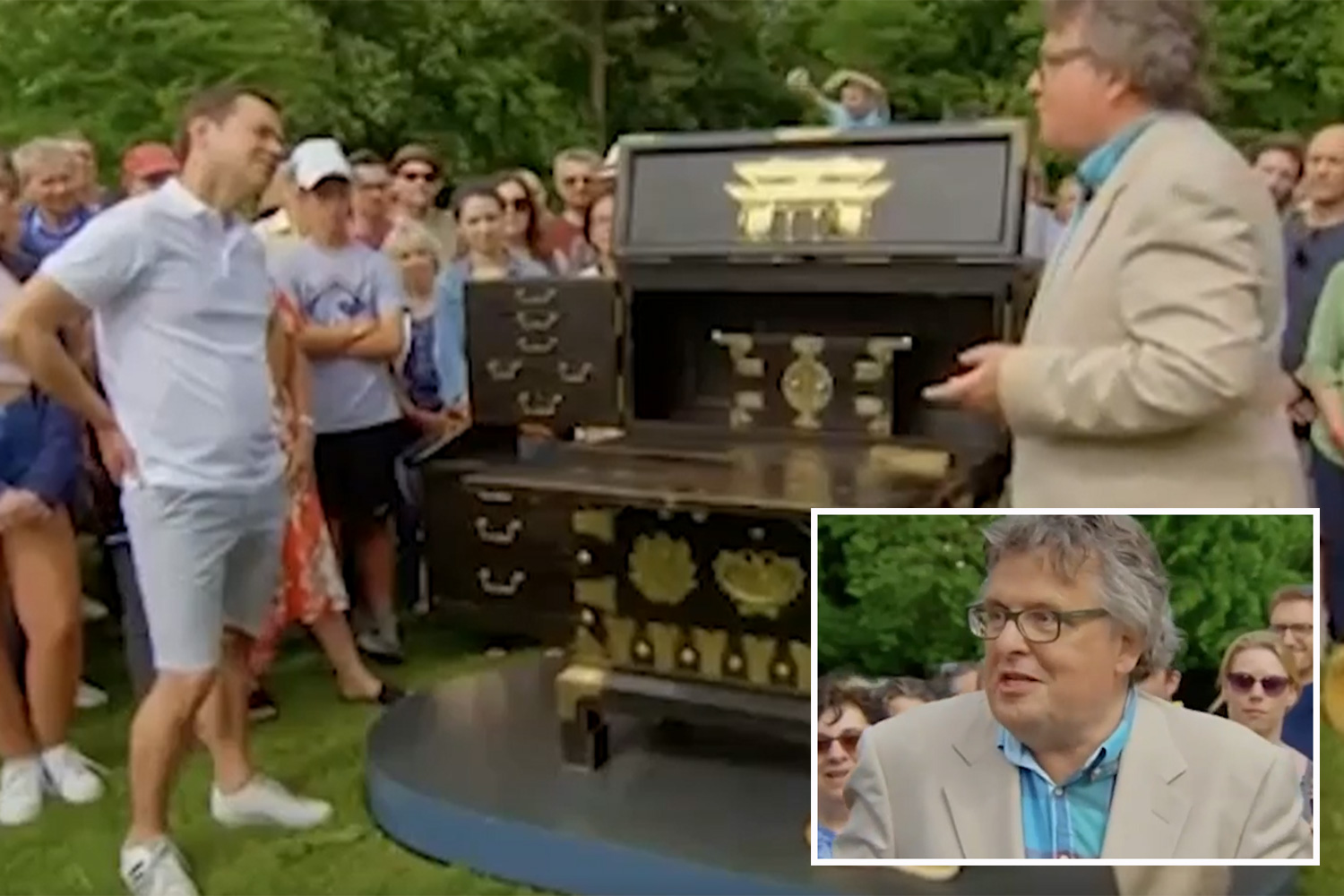 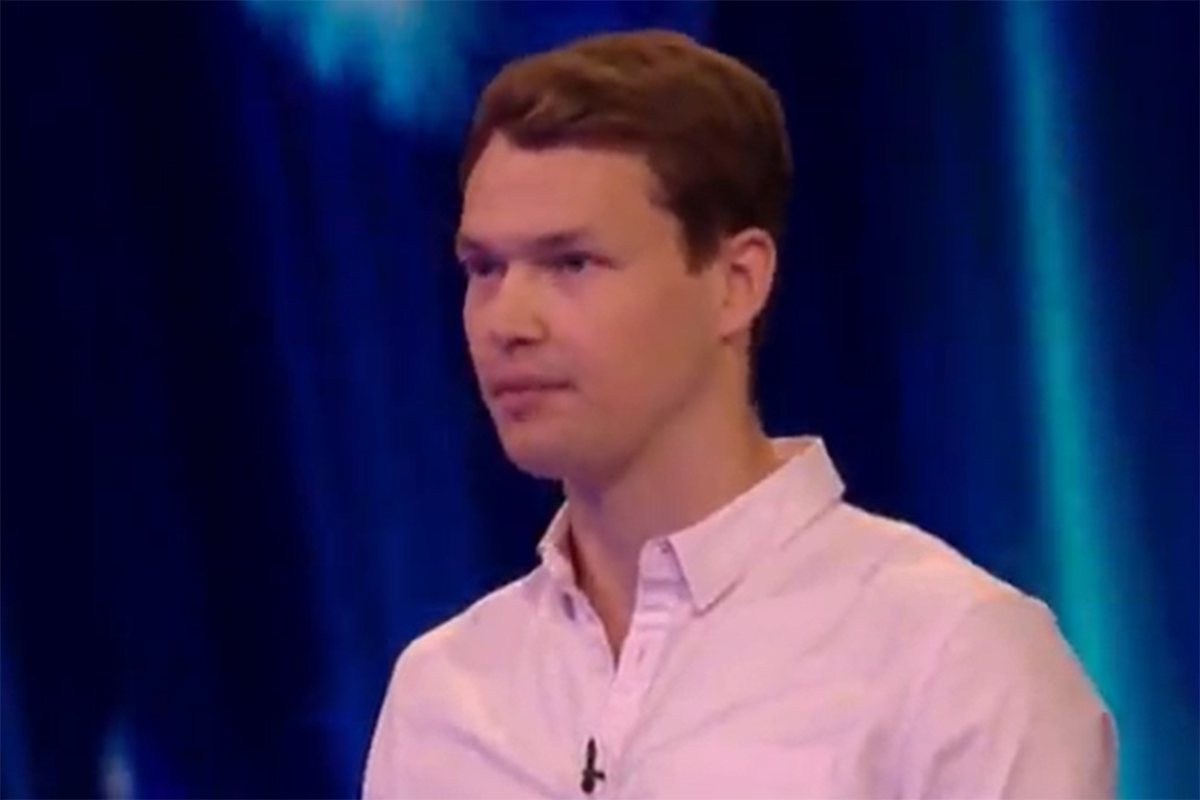 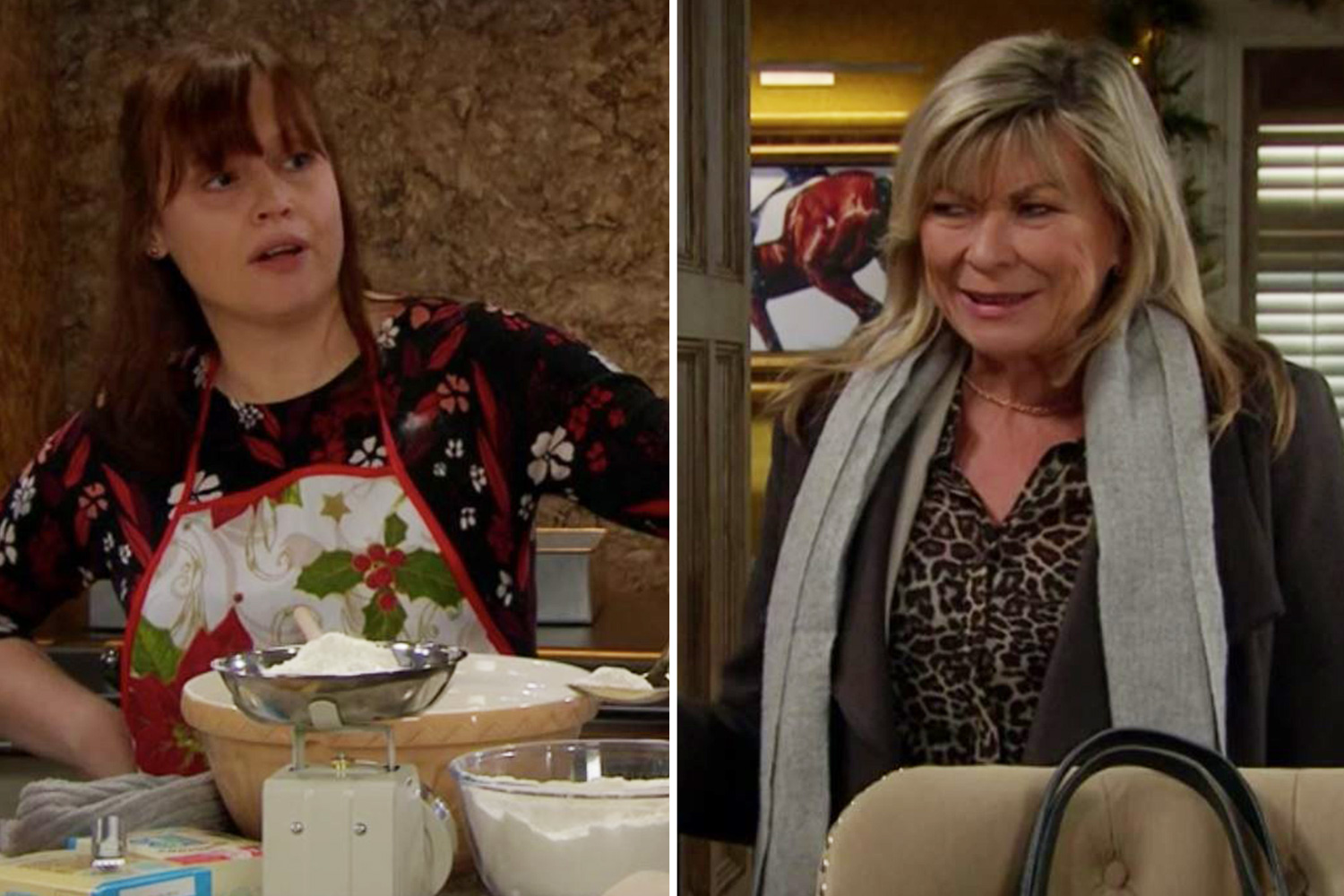 Emmerdale fans shocked as soap infiltrates their homes 'through the screen'

Looks like he won't be leaving the Corrie cobbles any time soon.

Outside of acting, Antony appeared on the 2011 series of I'm A Celeb, where he finished in fourth place. 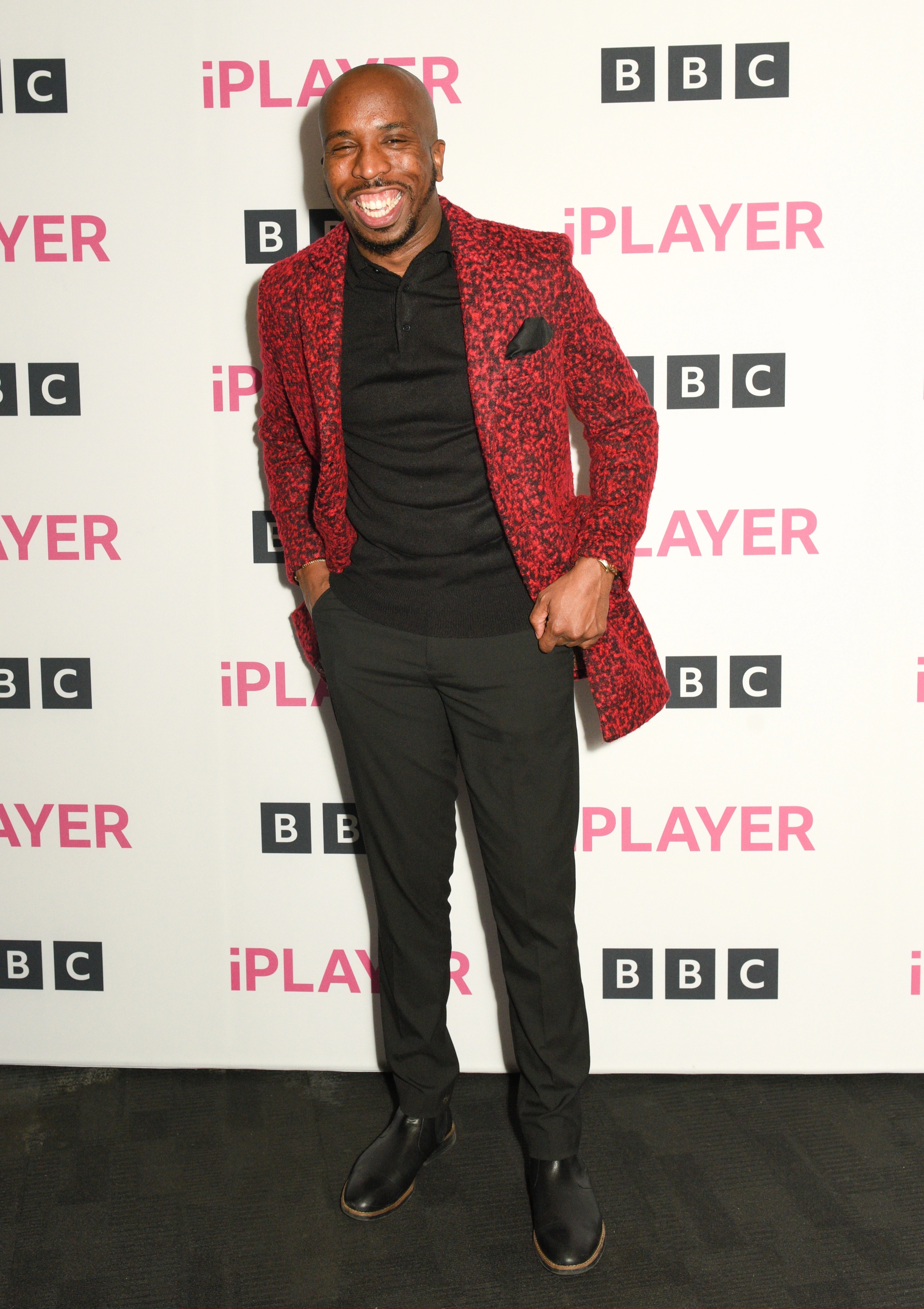 Kiell is one of the main characters on the BBC One sitcom, Ghosts.

The show follows him and his wife, Alison, living in a house that was inherited from a distant relative of hers.

However, the house is ravished with ghosts. 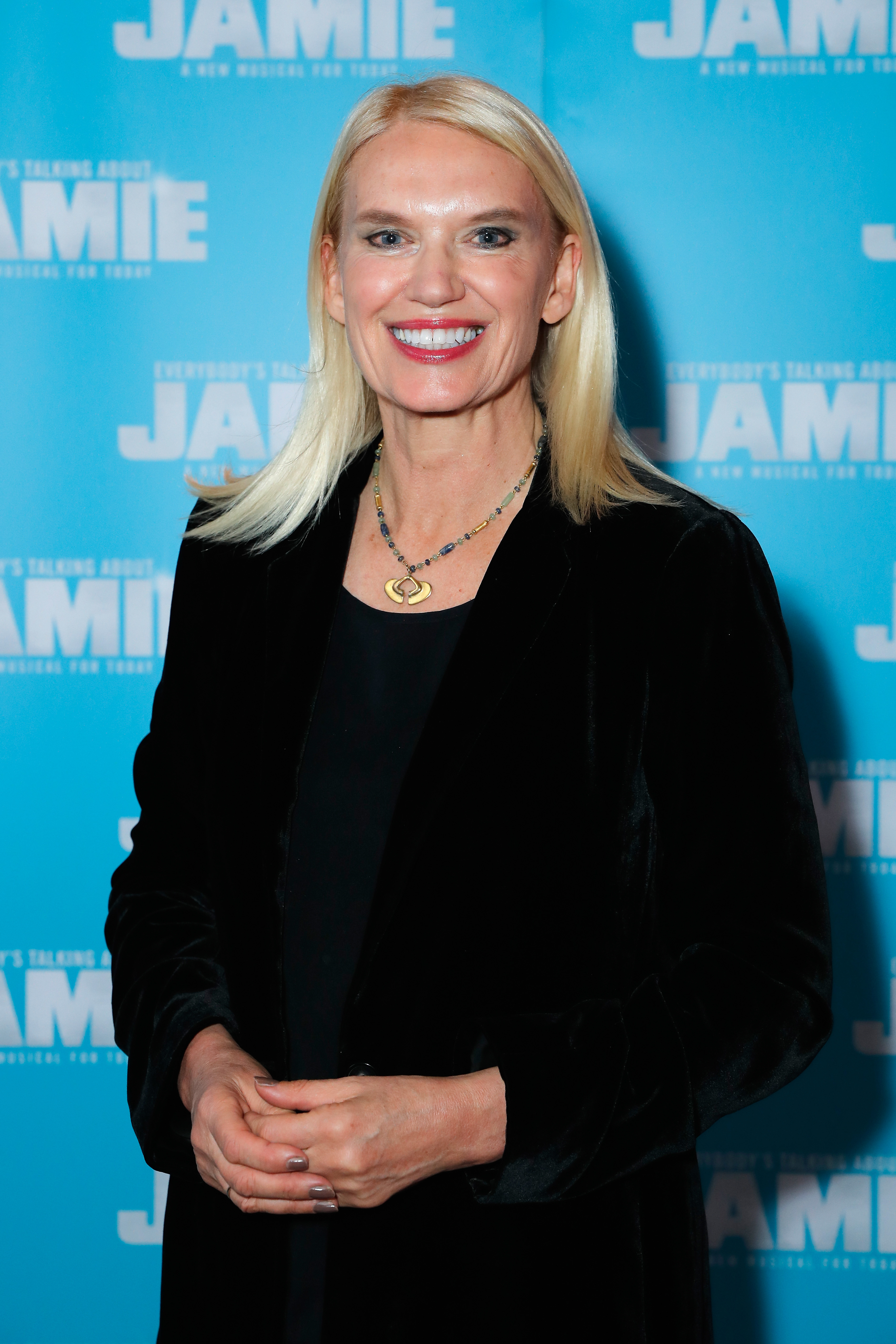 Anneka is a welsh tv presenter and journalist.

Her career started in the 1980s when she presented the Channel 4 game show Treasure Hunt.

Anneka took a sabbatical for a few years to raise her young family in 1995 and during this time, she enrolled a Chelsea College of Art.

She was fond of the arts and has been a painter since.

Outside of TV, Anneka has also dabbled in radio work.

When is The Great British Sewing Bee: Celebrity Christmas Special on the BBC?

The Celebrity Christmas Special will be shown on BBC One on 22 December, 2021.

The show will air at 8pm and will be available on BBC iPlayer after it has aired. 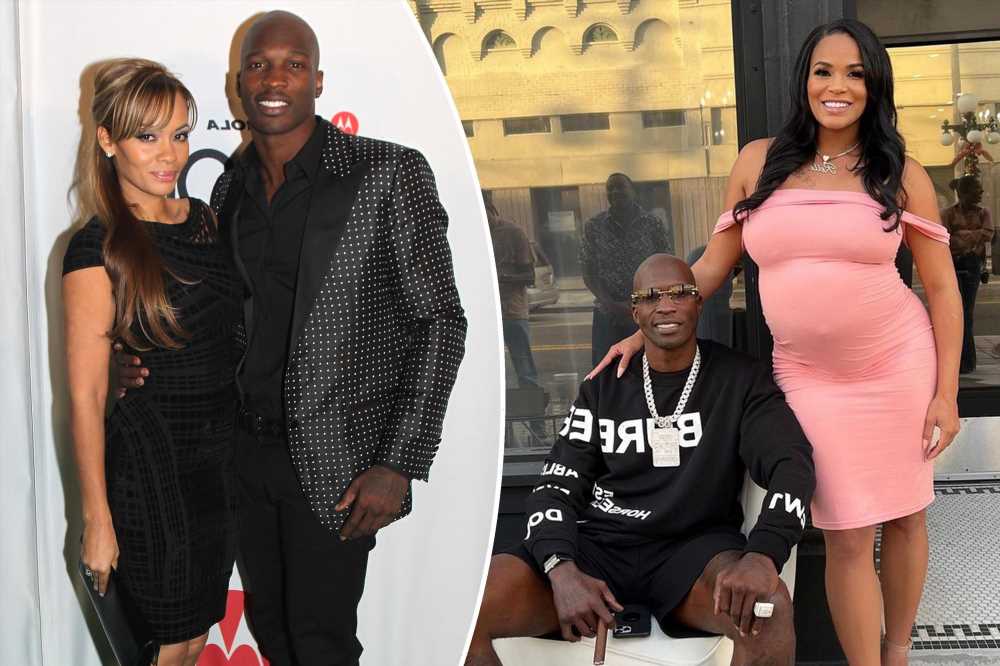 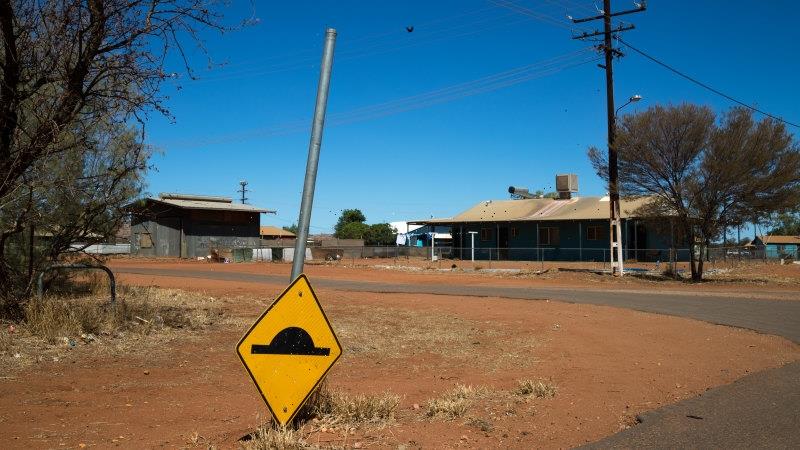