The Handmaid’s Tale season four is due to land in 2021 and fans have been wondering whether June Osborne (played by Elisabeth Moss) gets her revenge. A trailer for the new season shows June and the rest of the Handmaids gearing up for some sort of war. Express.co.uk is running a poll to find out what fans think June should have done when faced with saving the children.

Should June have left Gilead with the children?

At the end of season three fans finally got to see June fight back against the dystopian ways of Gilead.

In the final episode titled Mayday, June ended up getting shot by one of the guards and fans were frustrated to see she did not manage to escape.

She did manage to distract the guard long enough for dozens of children to make it onto the plane and escape.

Fans wished for June to finally be able to escape life in her prison, and they were upset to see her wounded at the end.

Viewers have already taken to social media to express how sad they feel for June, with one fan saying: “Somone please tell me at what episode things start getting better in The Handmaid’s Tale. I can’t deal with June’s suffering any more.” 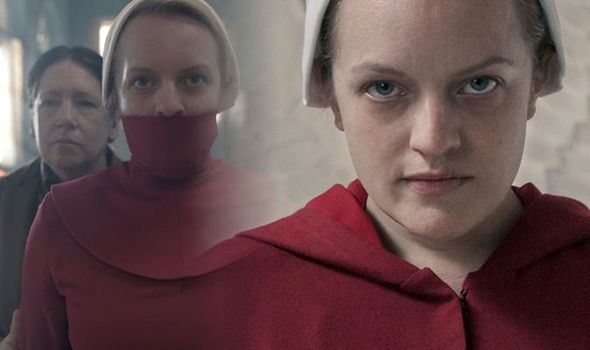 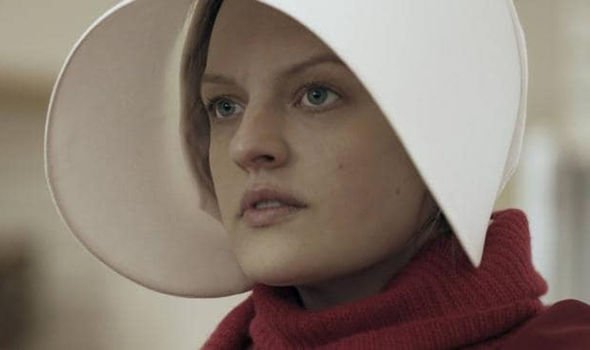 Having watched the trailer for the fourth season, one fan said: “The Handmaid’s Tale season 4 trailer looks good, seems like they finally get to a point with June’s revolution, because I’ve had it.”

Speaking about the previous seasons which have seen June fail to escape, Bustle said: “The reality is that June is now in no better of a situation than she was at the beginning of this season, and that’s really frustrating for some viewers.

“The cliffhanger ending in this finale is definitely dramatic and jarring, but after you sit with it for a few minutes, you have to wonder — are we really going to do this again?”

Fans said they were tired of seeing baby steps in June’s progression, and they wanted something drastic to happen. 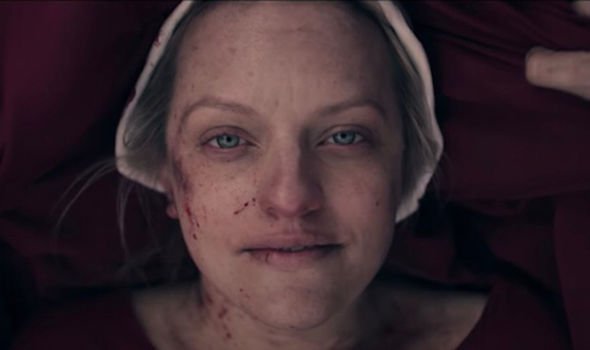 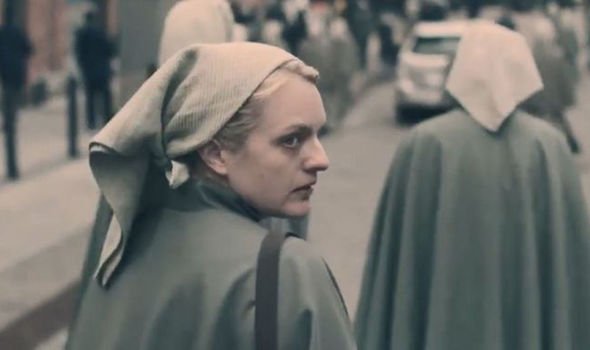 Despite not being the ending fans wanted, show creator Bruce Miller explained it was never her real goal.

In an interview with Forbes, he said she wanted to hurt the regime, more than escape it.

He said: “By helping all the children and Mathas and Handmaids escape, she was trying to hurt Gilead.

“She’s punching back and she’s stubborn as f***. But she couldn’t step foot on that plane without her daughter, Hannah.

“This wasn’t about saving herself, she is in ‘I’m going to hurt Gilead mode’.”

The fact June remains in Gilead sets the scene perfectly for season four, as she has all the more reason to carry on fighting.

If she was able to make her escape at the end of season three, it would have been too predictable.

Miller explained he wanted people to see how being the hero is sometimes messy and it often leads to failures.

She will have to be knocked down a number of times, so she can get back up again and become stronger each time.

The tension has definitely built ahead of season four, with June saying: “This was is not going to win itself.”

Another advantage of staying in Gilead was the Handmaids now have Commander Lawrence (Bradley Whitford) at their disposal.

They may have an opportunity to build a bigger army on the inside, and they can become more powerful working together.

Miller explained it was a “slow and steady process” but June is definitely trying to make radical changes.

Fans will have to wait and see if June finally gets her happy ending in season four, having fought for so long.

The Handmaid’s Tale season 4 will return in 2021